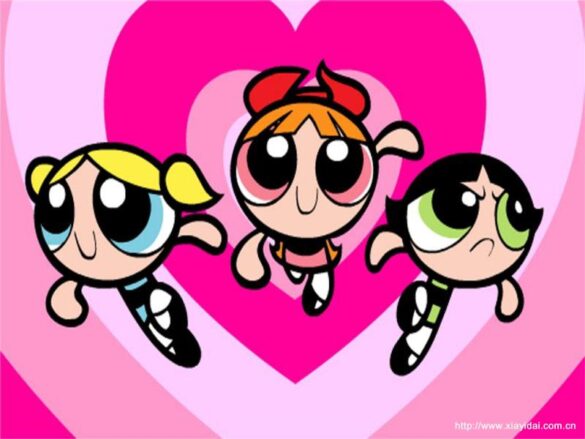 Sugar and spice and everything nice. These are the ingredients for perfect little girls. Blossom, Bubbles and Buttercup are coming back to Cartoon Network next month with Beatles drummer Ringo Starr. Get psyched! 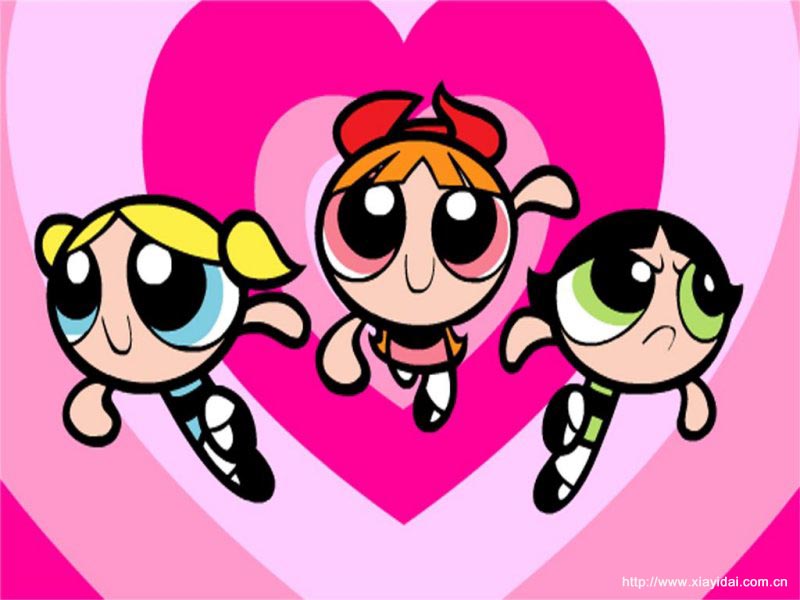 Fifteen years ago, these not-so-average little girls and their father, Professor Utonium, premiered on Cartoon Network for the first time. Now, years later, they will return to the screen for a one-night special entitled “Dance Pantsed”. All of the original voice actors will reunite in the special including Catherine Cavadini, Tara Strong, Tom Kane, E.G. Daily, Roger L. Jackson and Tom Kenny.

Special guest Ringo Starr will be voicing a character called Fibonacci Sequins who will be kidnapped by Mojo Jojo. His character is named after the famous mathematician, Leonardo Fibonacci, who is famous for his work with a series of numbers known as the Fibonacci Sequence. He will also be performing an original song and music video called “I Wish I Was a Powerpuff Girl.”

We know Blossom, Bubbles and Buttercup as The Powerpuff Girls, but that’s not how they began. In 1992, a cartoon short called “Whoopass Stew!” aired, featuring the Whoopass Girls a.k.a The Powerpuff Girls. It had a similar concept in that a Professor Utonium tried to mix a concoction in order to create three perfect little girls. Those ingredients included sugar, spice, everything nice and an accidental can of “whoopass” giving the girls incredible super powers. In the one episode that aired, “A Sticky Situation”, the girls fought the Amoeba Boys and the Gangreen Gang in the title sequence.  The show was later changed to The Powerpuff Girls and the accidental ingredient changed to “Chemical X” due to the concern of children unknowingly cursing when talking about the show.

Six years later, Cartoon Network bought The Powerpuff Girls. The show began airing on November 18, 1998 and ended on March 25, 2005. It won four awards and eleven nominations over the span of seven years and 78 episodes.  Additionally, a Christmas special, a movie, two shorts and a tenth anniversary special were also aired.

These three chemically altered yet adorable little superheroes are due for another shot in the limelight. No doubt, I will be sitting on my couch in my pj’s with a bowl of cereal rooting for them next month just like I did when I was little. Townsville is calling my name! But let’s hope HIM doesn’t show up. Mojo’s scary enough for me, thank you very much.

“Dance Pantsed” will air on Cartoon Network on January 20 at 7:30 p.m. EST after a 10-episode marathon of The Powerpuff Girl re-runs the day before.