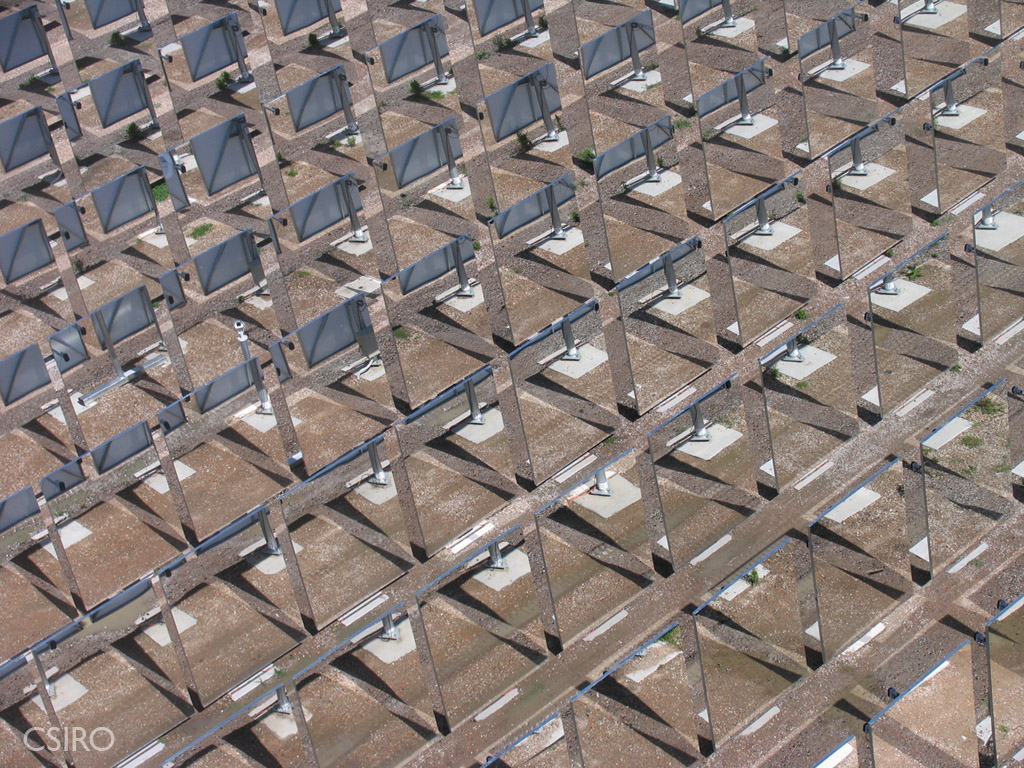 The Commonwealth Scientific and Industrial Research Organization (CSIRO) is an Australian federal government agency founded in 1926. They operate a solar thermal test plant in Newcastle, Australia which recently made a major breakthrough incomparable to any in the history of solar thermal energy.

What Did CSIRO Do?

They broke the sound barrier. At least, that’s what their accomplishment is being equated to. The only solar thermal power plants in operation generate energy at subcritical levels. This is a major factor in solar thermal energy’s inability to compete with the most popular energy production method, the burning of fossil fuels. Renewable energy could not produce supercritical steam.

Supercritical steam is the ultra-hot, ultra-pressurized steam that drives the world’s most advanced power plant turbines, and for the first time, it’s been produced by solar thermal energy. The temperature achieved, 570⁰C (1,058⁰F), or about twice the maximum heat of the average kitchen oven, is not a landmark in solar thermal technology. However, the pressure achieved, 23.5mpa (3400psi) is groundbreaking. It’s 100 times the pressure you’d find in your car tires or equivalent to what one would experience 2km (1.2 miles) under the surface of the ocean.

CSIRO’S plant is formed of over 600 heliostats, or mirrors that are moved by clockwork to reflect the sun’s rays in a fixed direction. At the CSIRO plant, the mirrors are all directed at the two towers which house the solar receivers and turbines. 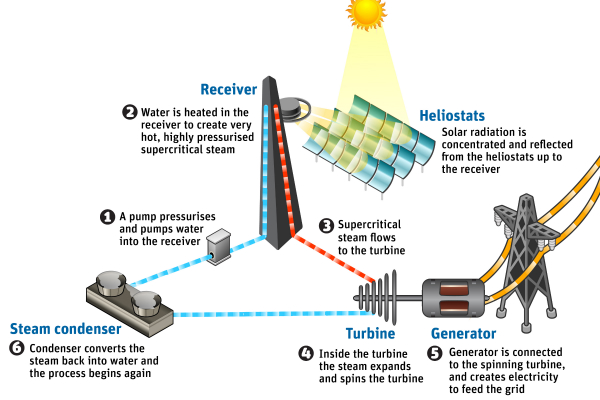 CSIRO has implemented a fully automated control system to oversee the directionality of the mirrors. This system predicts the heat that each mirror will deliver the receiver and allows them to transfer the most heat without fear of overheating or fatiguing it.

The innovation allows this zero emission energy to increase efficiency levels and finally compete with traditional fossil fuel techniques. While the method is still far from cooperation in commercial use, its existence is evidence that sustainable and renewable energy can match and someday beat traditional processes in cost and energy efficiency. 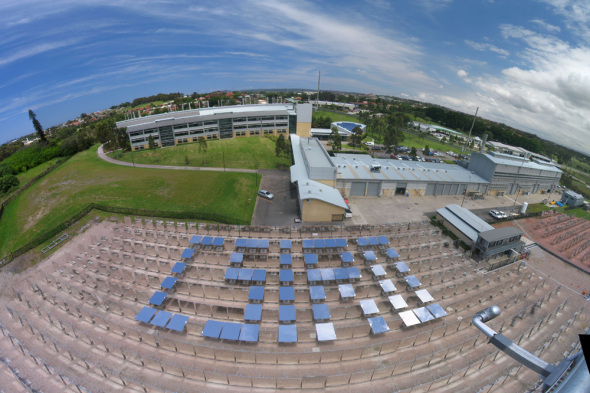 Avid learner and cartoon enthusiast, Courtney is a full-time student whose nerdiness is influenced by her father's extensive comic book collection. She is fully dedicated to cultivating her understanding of this universe as well as those infinite fictional ones, and through her writing encourages others to do the same.