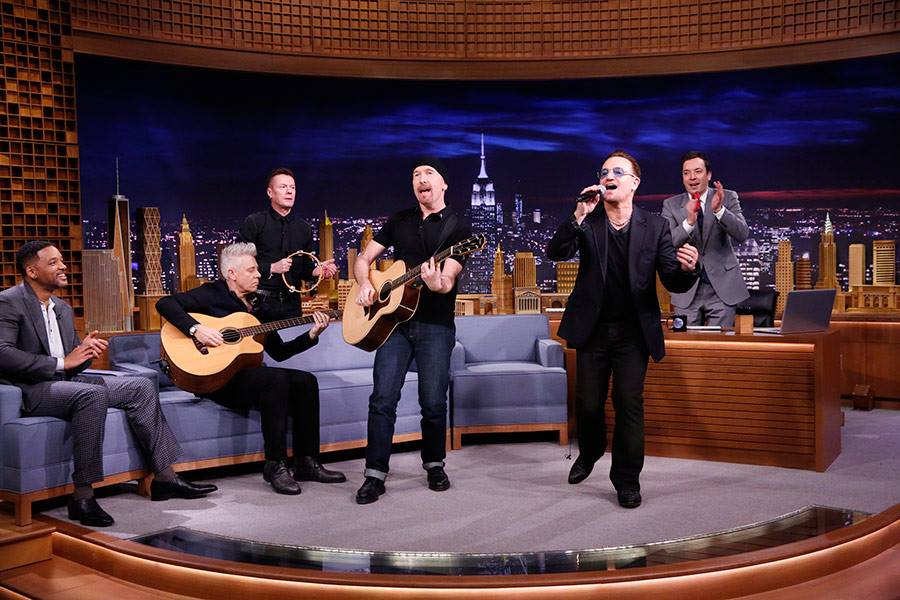 iTunes is normally known for its freedom of choice, but a recent decision created a lot of outrage among loyal fans.

These fans are not necessarily U2 fans, but Apple has decided to install U2 songs for free on users’ iTunes accounts anyway, regardless of users’ consent or lack thereof. The point is to promote U2’s latest album, “Songs of Innocence,” which contains 11 songs, according to a press release. The reason why Apple did this is because the company made a financial deal with U2 for exclusive rights in promoting the album before anyone else. This exclusivity will last five weeks.

iTunes, I still haven’t found what I’m looking for

In the same press release, it was written that U2 has been a longtime partner with iTunes, and that the band is “one of the most popular bands ever on the iTunes Store.” While it’s true that eleven of U2’s CD albums, including “The Joshua Tree” album, are listed in the top 100, the idea of U2 losing touch with its collective artistic soul is suggestive of a cautionary tale that contains a message to all aspiring musicians.

iTunes used to be all about expressing one’s individuality. You get to choose the songs that you like and not be confined to purchasing the entire album, which usually included a few songs that were misses. And when Apple decided to include more colorful iPods, the technology gadgets became visually appealing accessories to put your songs into.

However, the choice of songs and technology led to concerns that people would be stuck in their own little worlds and ignorant of their surroundings. In more recent days, this concern applies more to smartphones, but people are starting to wise up about using that technology as well.

The charts on iTunes, however, show how the technology is evolving into a traditional CD store (though virtual) where the top CD albums are listed. The results are the erosion of individuality and the innovative side that iTunes is known for. Instead, there are signs of a return to mainstream music tastes and the shaping of popular cultural references, the latter of which inspired TV shows like VH1’s “I Love The 80s.”

U2, past and present

The first album that the band released, which is called “Boy,” was in 1980. Starting in the late 80s, the gaps between music album releases got bigger, with the end result being that three, four and five year gaps between albums are no longer surprising. Or at least, they shouldn’t be.

When U2 focused more on humanitarian efforts, the band’s identity drastically changed. Instead of simply being well-entrenched musicians, anyone who paid attention to them had to deal with their personalities and what causes are important to them. Examples of charitable causes that mean a lot to the band are Greenpeace and Free Burma. Out of all of the band members, U2 singer Bono is the one who really attracted a lot of attention for his humanitarian efforts. According to Rolling Stone, he has been nominated for the Nobel Peace Prize three times and was awarded the Chilean government’s Pablo Neruda International Presidential Medal of Honor.

However, Bono’s dedication to humanitarian causes led to a lot of criticism because he seemed full of himself. Even “South Park” had an episode that portrayed him in a satirical way. In the same biography, Bono’s corporate interests show that the man is still trying to define himself, which is a problem after releasing albums for 34 years. The collaboration with Apple and iTunes simply added fuel to the fire because, more than anything else, it really is a business deal.

In spite of the outrage these “Songs of Innocence” have caused, U2 fans love the business decision. With more than 18 million likes of the band on Facebook, it is safe to say that no matter how many people dislike U2, there will always be a large number of fans who think that the band is great, regardless of the multiple changes in the band’s image.

Sponsored: 1U App Eliminates The Need For Passwords