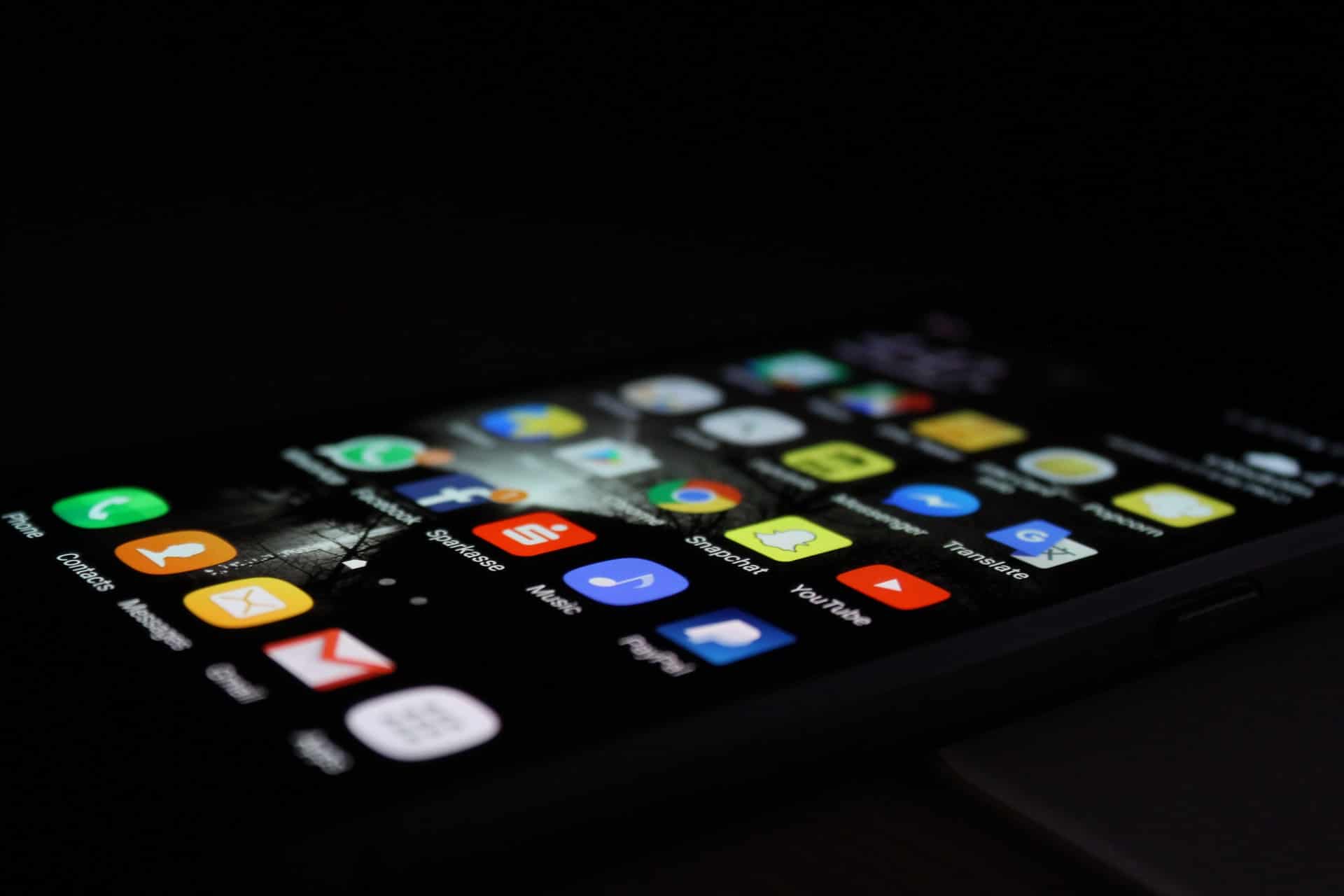 The giant payment company PayPal is mulling opening up stock trading on its platform. As per the reports, the big payment company intends to do so for its users in the US and not globally. The platform is already established in several ways in the United States and will have a more streamlined path forward when offering an investment product in U.S markets.

Depending on how Paypal structures it, it can tout that it is not conducting payment for order flow like Robinhood or other applications. As we’ve noticed recently, Robinhood is under scrutiny due to a key portion of its business model and its stock has taken a bit of a dive.

This is a significant issue and helps larger competitors like Paypal have a strong position when it comes to opening up an investment product on its platform.

Paypal Is Hiring the Right People

The California-based company has hired veteran Rich Hagen who has been an ex-president at Ally Invest. It has been reported that Rich Hagen has been appointed as the CEO of the new platform called Invest at PayPal.

This Move Is Expected

With over 400 million users globally, PayPal can significantly impact its users, enabling more to take advantage of investing right from its platform. For PayPal to move towards stock trading isn’t out of character. As in the previous year, the giant company announced to let users buy and sell cryptocurrency. Moreover, PayPal unveiled last week that its users in the UK will also be able to sell and buy cryptocurrencies.

In a recent interview, the CEO, Dan Schulman, emphasized how PayPal wants users to invest and grow their money in individuals stocks and assets. He also explained how the company could partner with other financial institutions to expand the idea.

According to reports, PayPal has been considering bids from final companies like Apex FinTech Solutions and DriveWealth. However, the finance companies haven’t commented on the matter yet.

Already a leading payment services company, the launch of a stock trading platform will certainly give the leading company an edge over its rivals. Moreover, PayPal can compete better with free stocking trading apps like Robinhood and similar platforms that provide crypto and stock, exchange users.

It’s still unclear whether PayPal will purchase an already existing trading company or partner with them. Either way, the company will likely challenge platforms like Cash App and Robinhood.