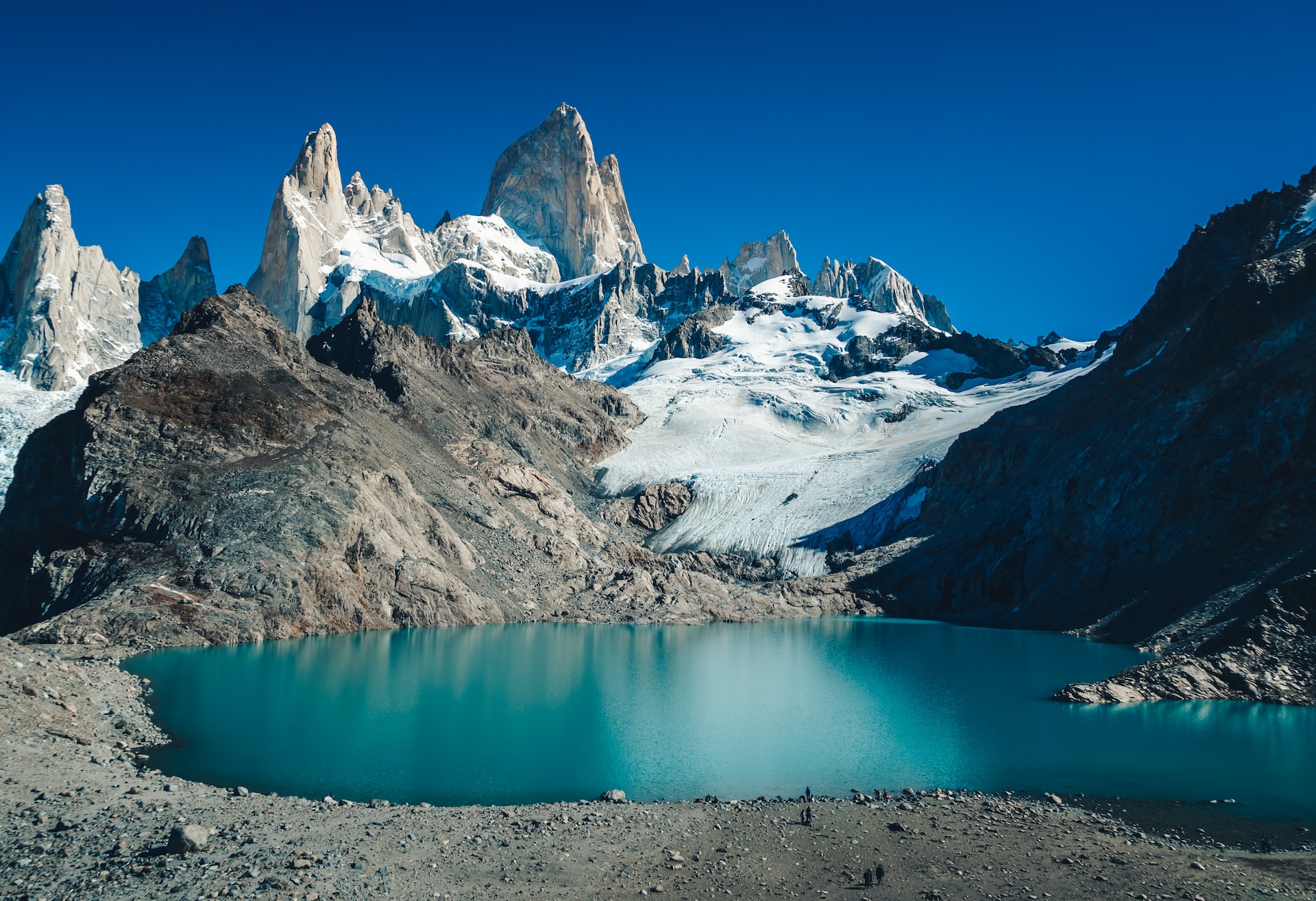 On September 14, Patagonia’s founder Yvon Chouinard announced that he has given away the iconic outdoor apparel company in the name of fighting climate change. The $3 billion corporation will now be handled by a specially-created trust and nonprofit, while the business’ profits will be used to fight climate change.

Who did he give it away to? Essentially, he gave it to himself. But there’s a difference, here is what you need to know about the Patagonia founder and what he’s done.

Patagonia has been focused on pointing your attention toward nature and its importance since the very start. It tapped into the culture around the outdoors, bottled it up, and grew a community around that simple concept. Indeed, the concept of nature has been at the front and center of the business. The business has taken several measures over the years to become more environmentally friendly. These measures have included the company’s vow to become carbon neutral by 2025 and dedicating 1 percent of its annual sales to causes that address the preservation of nature and climate related activities.

In addition to inspiring think pieces from various outlets, Patagonia’s move has also sparked online debates from everyday individuals. But in either case, the novel approach has established a unique perspective on how companies with seemingly endless resources and global influence can do their part in reducing the harm of climate change.

However, while the Patagonia climate change battle is being lauded by a variety of sectors, it doesn’t come without its critics. The firm’s private and family ownership is the top point of argument for skeptics, who mention that those corporations that have a responsibility to shareholders simply cannot take such a step.

But there has also been debate on how Chouinard’s extraordinary move could be a clever way to avoid a $700 million tax hit. This casts a shadow over the sincerity of the Chouinards’ commitment to fighting climate change. But when you consider that it still led to a legitimate restructure and profit redirection for the company, those claims seem to lose their severity.

So far, Patagonia’s decades of dedication to be accountable for its actions have been backed by concrete action. In today’s day and age, where the concept of questioning corporations for their actions is becoming a part of online culture, it also creates a stringent environment for Patagonia to remain true to its new and challenging commitment.

Now it just remains to be seen whether Patagonia’s experiment runs into roadblocks, or if it becomes successful enough to inspire other global corporations to follow suit.