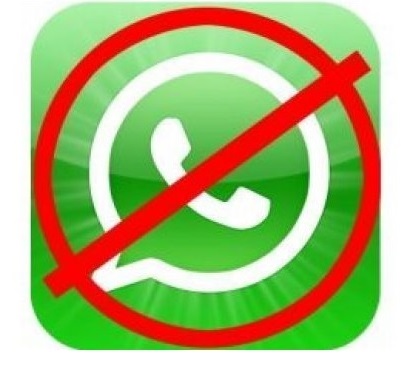 Following in Saudi Arabia’s footsteps, Pakistan has gone ahead and blocked access to multiple IM clients – WhatsApp, Viber, Tango, and Skype in its Sindh province. However, the government is claiming the reasons are different.

Sindh Chief Minister Qaim Ali Shah executed the decision to block the IM clients at a meeting held in the province to review its law and order situation. The ban will stay in place for 3 months.

“Terrorists and criminal elements are using these networks to communicate after the targeted operation was launched (against them),” – Waim Ali Shah

The move has understandably caused much frustration among the country’s netizens. While many criticised the ban, the Pakistan People’s Party, a political party in the country – defended the decision.

“If we can cleanse (Karachi) from criminals. Back to trunk calls, telegraph and chitthi for 3 months!” – Sharmila Farooqi, Leader, PPP.

There is speculation that the ban on WhatsApp and others may expand from just being Sindh-specific to being implemented all over the country. This is because state governments do not have such jurisdictions in the country. A ban may only be enforced by the central government.

“We have to wait and see whether they implement this ban all over Pakistan or just in Sindh, where the operations are being conducted,” – Fareed Ahmed, layer, Pakistan.

Another country with a similar tendency is Saudi Arabia. The Arab nation recently banned WhatsApp all over the country this year. Previously, it had also banned BlackBerry Messenger and Skype nationwide.

Pakistan already ranks pretty low on internet connectivity and freedom parameters. The 180 million people strong country has an internet penetration of just 12 percent. The Pakistan government previously banned YouTube throughout the nation last year – a move that has been challenged in the country’s courts.

Freedom House, an independent NGO, placed Pakistan among the bottom 10 countries among 60 in a list measuring internet and digital freedom.

Geek Qualities: How They Can Make Or Break You