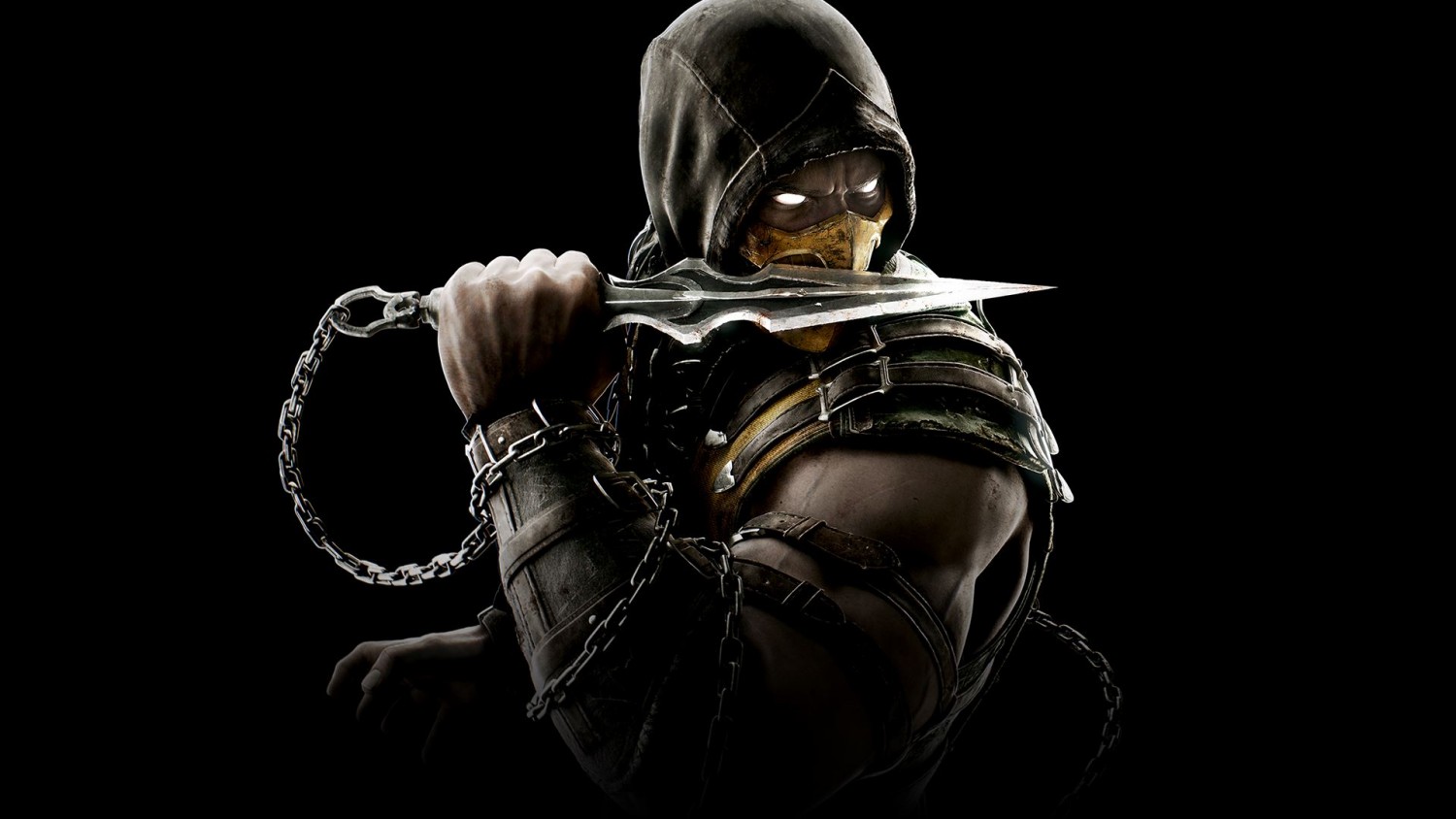 Mortal Kombat X  is continuing the updates of new characters and valuable packages since the release nine months ago. Ed Boone, creative director of NetherRealm Studios, announced the second Kombat Pack for the latest Mortal Kombat X. The trailer for the next round is downloadable MKX content, which will reveal four brand new-characters that gamers can use.

The new Kombatant expansions include the cyborg ninja Tri-Borg, Bo’ Rai Cho, Alien’s Xenomorph, and The Texas Chainsaw Massacre’s Leatherface. Pre-order for the characters is available but those who have not pre-ordered yet will finally have access to the four-armed brawler Goro.

With the new Mortal Kombat X characters, the latest Kombat Pack will allow gamers several classic character makeovers. There has also been a new reveal from Warner Bros. about the Kombat Pack 2 characters. Anyone who purchases Kombat 2 will receive four new characters, which is known as the “Apocalypse Pack.”

The Apocalypse Pack includes three new character skins for D’Vorah, Takeda and Erron Black that reflects the “apocalyptic theme.” Here is a look at the Kombat Pack 2 Gameplay Trailer:

Although the release is exciting; especially the imaging of bloody combos with Leatherface and his chainsaw. We now know everything that the second Kombat Pack contains, although they have not officially revealed a release date. The pack is set to drop sometime in 2016 and judging by the arrival of the trailer, it is closer than we think.

In addition to previous bonus character Jason Voorhees, the new Kombatants will bring the roster of playable Mortal Kombat X characters up to a total of 33!