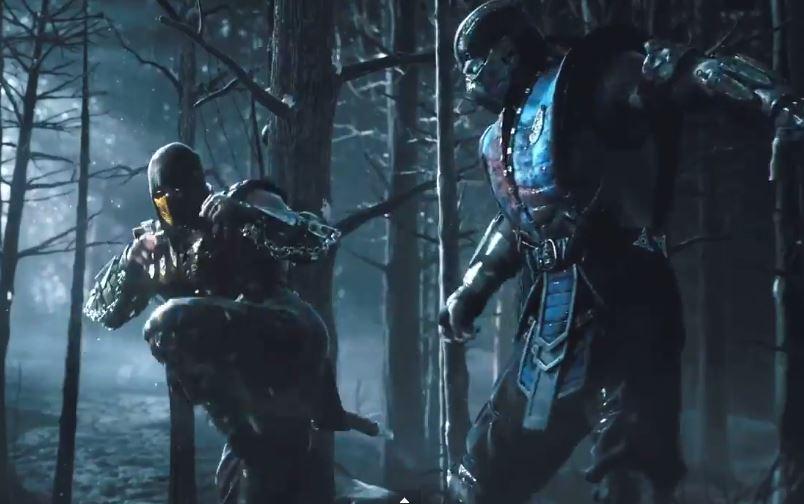 Mortal Kombat doth giveth another installment into its brutal series. Mortal Kombat X came out earlier this year and promises to be engaging. There are so many things to get your hands on: towers, campaign, arena mode, DLC! But first, before you get into all of that, you’ll need to pick what clan you want to join. That’s right. MKX already wants you to pick sides.

There’s a lot to talk about, but let’s start by chatting about the campaign. MKX’s story mode makes an interesting use of the ‘double agent’ troupe. It helps introduce new characters into the world, gives us an insight into family dynamics, and brings us the blood and gore we love it for.

The story mode offers players the ability to see different sides of the story. It’s good because you get to learn about the individual motivations behind the fighters and what their stock is in this interdimensional war. The negative of this perspective change is that it comes without warning, and you won’t know who you’re playing as until a fight starts. It’s not so much of a terrible thing, but it can be a bit disorientating and briefly immersion breaking. ‘Tis the price we pay!

The cutscene QTEs are really unnecessary. They slow down the cutscene and are pretty easy to get past. If they were a bit more difficult and came at a faster rate, maybe they would actually feel interactive. Quick time events are always people’s favourite, and since they’re seen as a way to “modify gameplay,” they should be used appropriately. Otherwise, they come off as redundant. There are moments when a QTE can make the player feel powerful, like during one of Sonya Blade’s scenes, but it just as easily overstays its welcome. What a shame.

In the arena mode, you can pick and choose from your favourites. Players get more of a hands-on experience with the cast of characters that isn’t easily forfeited in the single campaign. One of the coolest features is listening to the custom dialogue between characters. This doesn’t just apply to those native to the MK universe. There’s genuine derision thrown at Predator and Jason. Listening to characters with genuine beef with each other or enjoying the clever quips is probably one of the most enjoyable things of the game.

Another thing that speaks volumes of the cacophony of personalities are the fatalities, brutalities, and X-Rays. The fatalities have gotten so cinematic and gruesome. Honestly, no holds barred, make you want to hold your stomach, lean back in your chair to see the whole thing gruesome. They’re the murder to the overkill, and they’re all works of art in their own special way. Ahem. It’s never good to be on the receiving end of one, but knowing their power is to know that something’s really at risk.

The Brutalities Are About Timing 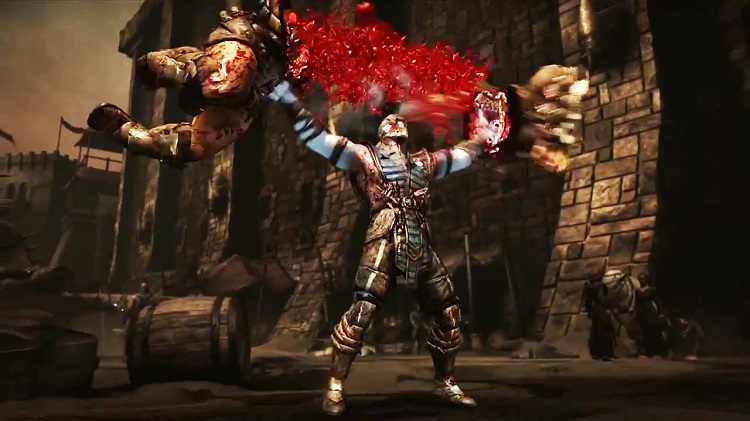 Use a grab on your weakening opponent and admire the damage. They’re a lot more direct than the fatalities and don’t have nearly the same amount of flash. Frankly, there’s nothing wrong with that. They’re even better than the fatalities in some respects. If anything, since they’re not flashy, they’re more intense. And hell, even a little nostalgic. That’s the kind of impact you really want to leave.

The X-Rays are an exaggerated treat that are basically fatalities you can repeat in combat. They’re really entertaining too, and they can be some real life savers if you’re down to the wire. Their downside can be that they further suspend gamers’ disbelief. The X-Rays are really just the ace in the hole because of how much damage they do, and their damage varies depending on the character used as well. Which is a pretty cool aspect. That being said, they show what parts of the opponent are being broken and targeted. They don’t handicap; they don’t slow down. They just add to the madness. Again, not really a bad thing, but if there’s really all that going on, there could be that added feature to make the battle more desperate for either party.

A new feature they’ve added is the quitality. If your opponent rage quits during an online match, their head explodes, and you’re awarded a win via Quitality. Bask in it. It might not happen often. … Maybe.

Though, in saying all of that, MKX really brings that fire. Of course there are things to nitpick still and wish certain features were different, but don’t worry. It’s still worth its play. The game has a good flow; the characters have weight, dimension, and are sincerely entertaining. MKX is a bloodbath and really stays true to its roots.

Mortal Kombat X is available on PS3, PS4, Xbox 360, and Xbox One. If you’re cruising for a bruising on the go, get it on iOS and Android.