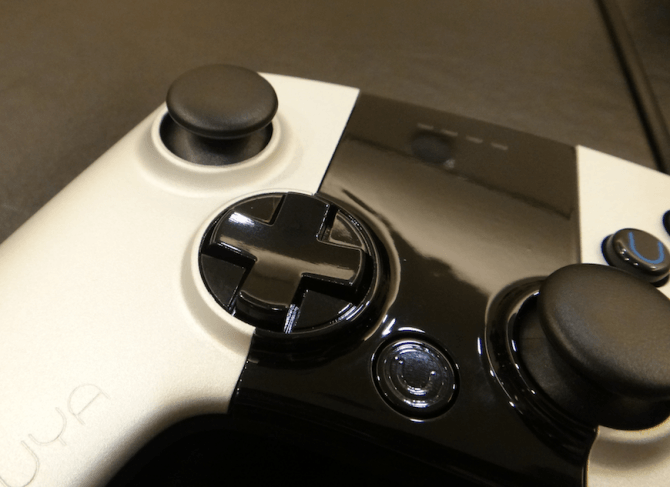 Talk about shooting yourself in the foot before you’re even out of the starting gates – yes, the issue raised by OUYA’s last update is pressing and crucial to the future of the system. If they begin to head down the path they’ve suggested, then there is no doubt they are doomed to failure, and all the power of Kickstarter will have been for naught.

It sounds melodramatic, yes, but it’s ultimately too true. If OUYA goes through with their yearly refresh cycle to ‘take advantage of falling component prices’ then they have failed as a console, and ultimately will alienate consumers.

The obvious point to be made is that consoles absolutely and unequivocally should not be on any kind of set refresh cycle. Even though the console is cheap, it doesn’t matter. Only diehard fans are willing to pay each and every year to get a new OUYA. And because it’s a game console, they will have to pay every year – most developers will have to target the new hardware, and as a result backwards compatibility will be shaky at best, by the time even two years have passed. In addition, it troubles developers greatly – do you target the old OUYA that everyone has or the new one that’s around the corner? In most cases, you’ll have to do both, something no developer should have to contend with when building for a console. 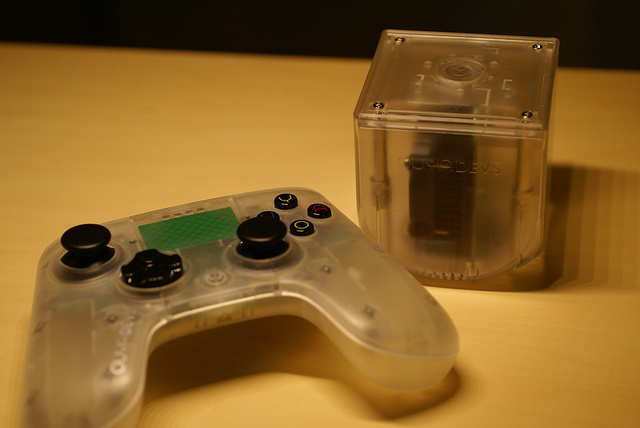 The reasons behind refreshing make little to no sense as well. Boxer8 appears to be treating the system as an android device first and foremost, and getting new hardware to constantly push the envelope. However, consoles don’t actually need to push the envelope. It’s exactly why someone would buy a console in fact – with the assurance that EVERYTHING will run on it until the next variant comes down the line. The next variant should be based on necessity, and not on the whim of Boxer8.

As well, taking advantage of falling component prices doesn’t mean getting new components, it means lowering the price of your system. Julie Uhrman, CEO of the company behind OUYA said herself that they’d love to release the system below $99. That is how you do falling component prices – you cut the price of your current system, or add more than the paltry 8GB of storage, not completely overhaul it because you can.

Finally, trying to stick to this sort of rushed, unnecessary refresh schedule puts a massive amount of undue strain on Boxer8 and its thin Kickstarter resources. Once the console is released, they should be able to follow it up with massive amounts of support – firmware updates, feature adds etc. Unfortunately, the firm will have to tear itself in half in order to create another system at the same price point. It’s a massive undertaking to build a console, as I’m sure the company has learned, and trying to endure that kind of nightmare annually, would kill such a small firm.

It’s an absolute shame to see a company with such great, revolutionary ideas sink itself by attempting to overreach. Everything else – from the recommendation metrics to the way the marketplace works – seemed so right, and in a way too good to be true.

While I don’t doubt it will carve its way into the market, it had better do its homework on the way consoles work and what ultimately makes them appealing, or all the hope its Kickstrater backers have vested in it will be for naught.

Bryn is a student and potentially aspiring writer living in Vancouver, whose love of design and technology frequently wins out over studying (which, save in Geek Insider, doesn't work out well for him). When it comes down to what device you should buy or game you should play he's your guy.