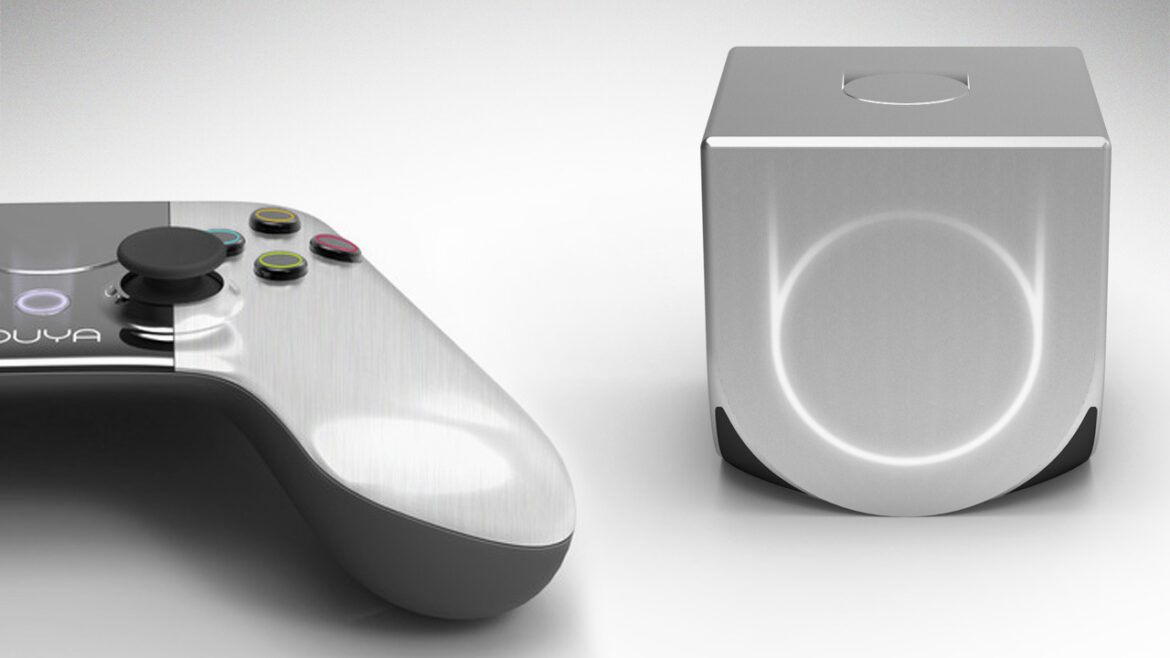 Ouya was hoping for lightning to strike twice when they launched their “Free the Games Fund.” After the Ouya console itself was funded by a kickstarter that snagged a good chunk of cash and became one of the most successful campaigns ever, they figured they’d try again for the software side of things. The premise is simple enough, they set aside one million dollars to help with game development. If you got your game successfully funded on Kickstarter with $50,000 or more and guaranteed 6 months of Ouya exclusivity then they will match the funds you’ve raised. 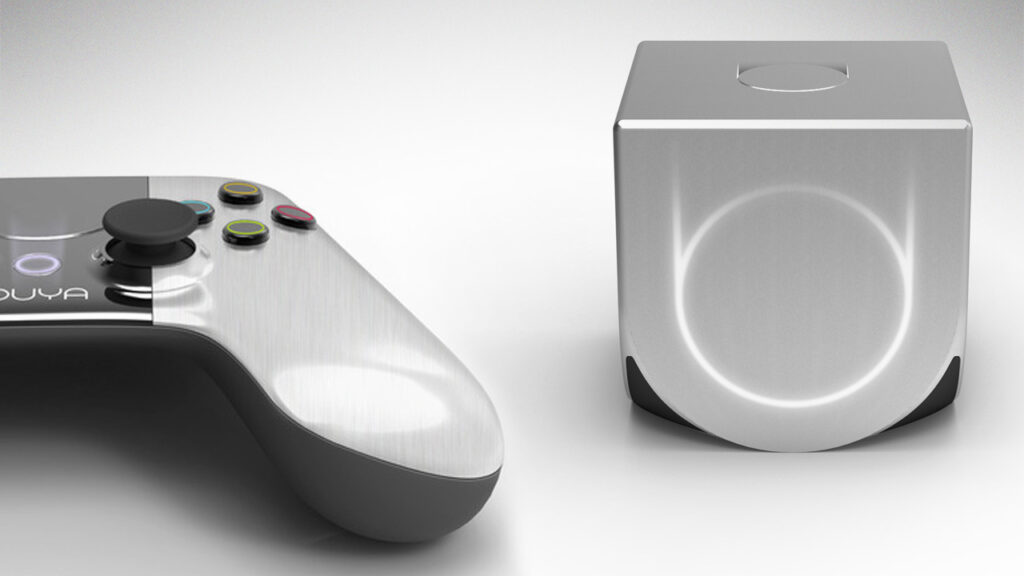 It is sort of hard to see the negatives with this idea. Ouya gets to expand its library of games that has been regularly described as “lacking.” At the same time smaller developers get a chance to work on projects that they otherwise might have had to struggle to fund. On the surface this seems like a great idea for both the Ouya team and developers who want a chance to share their gaming vision. Despite all of the hope most had for the idea, it has suffered some serious set backs.

The first two successful candidates were an indie football game titles Gridiron Thunder and a point-and-click adventure called Elementary, My Dear Holmes! Both titles easily cruised pass the $50,000 funding requirement to qualify for the Ouya matching funds. It was no time at all however before the eagle-eyed internet community spotted something fishy with both projects. Soon the community was accusing both Kickstarter campaigns of funding their own games in order to qualify for the free money Ouya was offering.

If you go look at the evidence it seems to be pretty damning. Both games seemed to be funded by a plethora of people who’d suddenly joined Kickstarter just to fund each of the games. Gridiron Thunder managed to have an average donation of about $900, which is absurd to anyone who has ever watched a Kickstarter campaign. Either Gridiron Thunder was astroturfing in order to get matching funds or the indie football crowd is much more dedicated than anyone could have ever suspected. The profiles donating to the Elementary, My Dear Holmes! Fund were so suspicious that Kickstarter actually suspended the project.

So it wasn’t a great start for the Free the Games Fund, two games surrounded by controversy and Ouya seemed to not be getting a lot of usable titles from the idea. Though, even with the suspicion Gridiron Thunder is under it still technically qualifies for the funds since the project was never suspended. Since those incidents, there has only been one other game to meet the $50,000 funding requirement. The game is a brawler titled Dungeons:The Eye of Draconus, and to no ones surprise it has been met with controversy. In a surprising move the company behind the game openly stated that more than $30,000 of their funding came directly from family members. I guess they hoped that if they were just honest about where the funds came from then nobody would care. 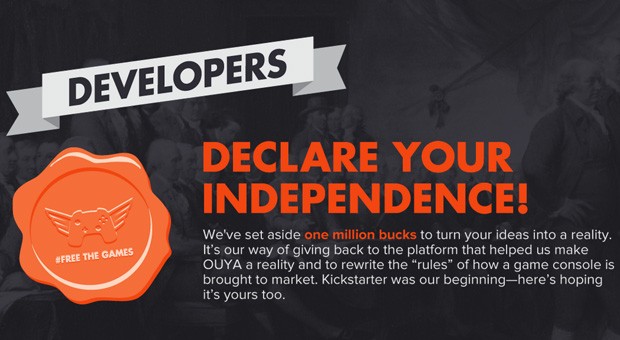 As of this article the funding for Dungeons:The Eye of Draconus on Kickstarter has been suspended by the creators. The Ouya company has yet to come out and say whether they’ll be matching the funds that were raised for the game. Since the creators didn’t technically violate the rules of the Free the Games Fund nor those of Kickstarter they are hoping to still get matching money. The developers feel that they’ve done nothing wrong saying;

Our position is that we fall within the stated rules of FreetheGames and Kickstarter.

After all of the issues surrounding the Free the Games Fund you have to wonder if something is just inherently wrong with the system they’ve implemented. After all there is no screening process beyond being successfully funded on Kickstarter for $50,000. There is nothing to protect people taking advantage of the system to make a terrible game a quick buck. In response to the repeated issues of deceit within the fund, many have come out saying that the rules need to be altered in order to protect gamers, indie developers, and the Ouya itself.

In the face of many questions and concerns over the fund matching program the Ouya CEO Julie Uhrman has made it clear the rules will not be changed. She went on to Twitter to be concise saying;

No we are not changing the Free The Games Fund. We are sticking with it.

Uhrman has not yet made any public statements directly referring to the games that have been under such scrutiny. In response to Uhrman’s seemingly apathy towards the pervasive issues, many indie developers have voiced concern, some have even taken action.

Rose and Time creator Sophie Houlden has pulled her game entirely from the Ouya marketplace after reading Uhrman’s response to the issue. Houlden spoke on why she took the drastic move saying that “it became very apparent to me that the company does not support indie developers who need the support most, and that they are incapable of ever correcting their mistakes. I’m simply no longer comfortable supporting the company.”

Houlden isn’t alone in her disdain for the lacking response of the company. Developer Richard Perrin has stated that he’s no longer working on a Ouya port for his game. He didn’t say it would never happen just that he’s, “had an Ouya on my desk since launch. Nearly finished porting Kairo to it. Gonna pack that away until a time when they become credible again.” So there goes another game down the toilet for Ouya.

As it stands the only successfully funded games that have met the requirements for the Free the Games Fund have been marred by controversy. Every other title that could be legitimate have failed miserably in their attempts to get funding. You can’t help but wonder if the sudden rush of Ouya games on Kickstarter has caused funding to be split too thinly between them, dooming them all to fail. I’ve have my Ouya since June and I can tell you from personal experience that it is in some serious need of games. Hopefully Ouya makes the necessary changes in order to breathe some life into the console.

Nexus 5 Abandoned In a Bar, Leaked