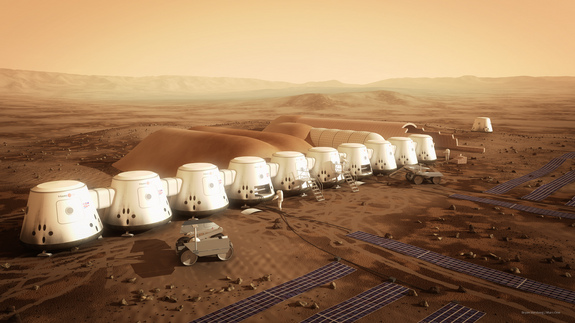 By 2024, there will be life on Mars. Mars One, a Dutch non-profit organization, is planning to set up a permanent human settlement on the Red Planet.

More than 200,000 people applied to be a part of the mission during the first round of testing, but only 1,058 applicants were admitted. The selection process began in April 2013 and in the next year or two, Mars One will begin a more selective process in order to create their final team. Norbert Kraft, chief medical officer for Mars One wrote about the training the candidates will undergo in order to be selected. 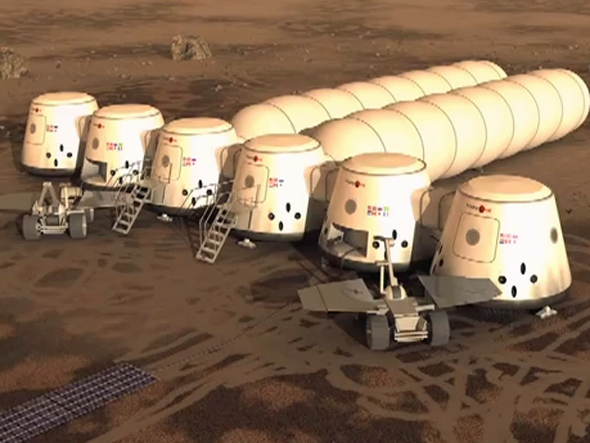 Creating A Colony On Mars

“The next several selection phases in 2014 and 2015 will include rigorous simulations, many in team settings, with focus on testing the physical and emotional capabilities of our remaining candidates,” Kraft said.

When searching for people to venture on this one-way journey, the Mars One selection committee sought out people who would be able to work well in a team setting. According to Reuters, they accepted people from 107 countries, the most people coming from the U.S. (300 people), Canada (75 people) and India (62 people).

Applicants who passed the first round received an acceptance email around the new year. The message read:

It’s time to talk with your loved ones regarding your dream of starting a human civilization on Mars. Passing the first round of selection is a major step closer to going down in history as one of the chosen few who will experience and live something that has never been done before.

According to BuzzFeed, several of the selected winners shared their excitement when they received their acceptance email.

“I fell to my knees, pounded on the floor, and screamed ‘MEEEE!’ at the top of my lungs,” said Kitty Kane, United States.

“I was jumping all around screaming; I think I almost cried!” said Sybelle Silverphoenix, United States.

“Reading the e-mail was the best feeling ever. The last time I cried was when I saw the ‘Inhabitants Wanted’ video by Mars One when they had launched their Astronaut Selection Program,” said Amulya Nidhi Rastogi, India.

Former NASA engineers and a member of the NASA Advisory Council will guide the mission’s advancement and the training for the final team. Once the team is chosen, members will be employed by Mars One and begin training for the mission. Mars One requests eight crews of four, meaning that a total of 32 of the world’s best will take the seven to eight-month-long trip.

The final 32 will learn the necessities of survival including engineering, botanical and medical skills. Bas Lansdorp, co-founder and CEO of Mars One, said that the applicants’ background in science is important as well as their health.

“They also need to be very healthy, have good track records of health or no inheritable diseases, and one of the most important things is to actually test their ability to function in an isolated environment,” Lansdorp said.

According to the Mars One mission plan, the settlement will begin with cargo missions and unmanned preparation followed by the 24 humans, with 8 on standby. In 2018, communication satellites, two rovers and cargo missions will be sent to Mars in order to set up the outpost where the crew will live and work. Additional teams will be sent every two years.