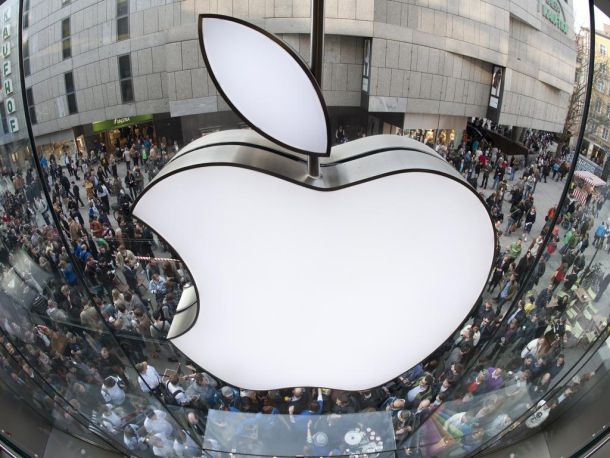 Samsung had a big win earlier this year when it defeated Apple in a patent dispute that caused a ban on distribution of older model iPads and iPhone. The victory won’t be long lived however, as the Obama administration has stepped in to overturn the Apple product ban. While it isn’t completely unheard of for an administration to step in under these circumstances, it isn’t something that happens often. According the the Wallstreet Journal, the last time an administration overturned a product ban was in 1987.

The US trade representative, Michael Froman, said that decision wasn’t easy, and only came to be after a, “review of the various policy considerations … as they relate to the effect on competitive conditions in the US economy and the effect on US consumers.” The ban technically only affected Apple products that worked within the AT&T network, due to 3G device patents. There was a clear worry that this could have a skewing effect on the ever important competition the US likes to see in its markets.

Samsung isn’t without recourse however, as they “may continue to pursue (their) rights in the courts.” Of course it is hard to know whether pursuing further patent cases would be worth it, if there is a likely chance that they would just be overturned anyway.

Kristin Huguet, an Apple spokeswoman, reacted to the decision positively. Commenting that, “We applaud the Administration for standing up for innovation in this landmark case,” She also took a couple of swipes at Samsung stating, “Samsung was wrong to abuse the patent system in this way.”

Samsung wasn’t quiet after the veto ban either. Their representative Adam Yates noted that the company is “disappointed that the U.S. Trade Representative has decided to set aside the exclusion order issued by the U.S. International Trade Commission (ITC).” He also reinforced Samsung’s support of the original ruling, commenting that, “the ITC’s decision correctly recognized that Samsung has been negotiating in good faith and that Apple remains unwilling to take a license.”

Can Nintendo Fix Wii U Sales by Christmas?