Nvidia Shield Drops to $199 and Gets GameStream Improvements 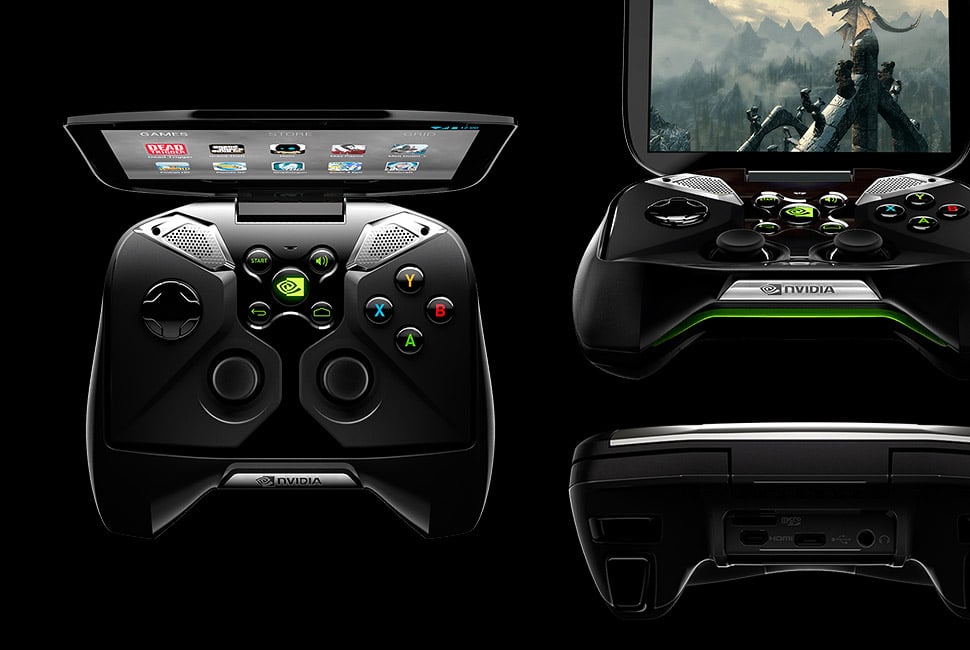 The hand held PC streaming/Android gaming Nvidia Shield launched in July of last year for $299. The price point held relatively well, eventually seeing discounts as high as $50, down to $250. However, just yesterday nVidia announced a new $100 price drop through the month of April.

Nvidia Shield is $199 with free shipping at the Nvidia Store. Most retailers are still listing the old $249.99 price tag with the exception of GameStop, which is selling for a buck more ($199.99) and charges shipping.

Units shipped from the Nvidia Store will be equipped with the latest Android 4.4 KitKat update (originally Jelly Bean). Those who already own the Nvidia Shield will be able to update at the official update launch next week, April 2nd.

For PC gamers, Nvidia updated “GameStream” to allow the Shield user to wake a desktops with a Nvidia GPU for the purpose of streaming games from your PC (rather than Nvidia servers). You’ll now be able to use Bluetooth keyboards and mice when streaming games with your Shield in Console Mode connected to a TV. GameStream will see an increase the gaming resolution from 720p to 1080p.

The TegraZone storefront is now easier to see and has more games. Now over 140 games will be available through TegraZone, which is not bad when you consider these are higher end titles.

5 SciFi Films Everyone Should Watch