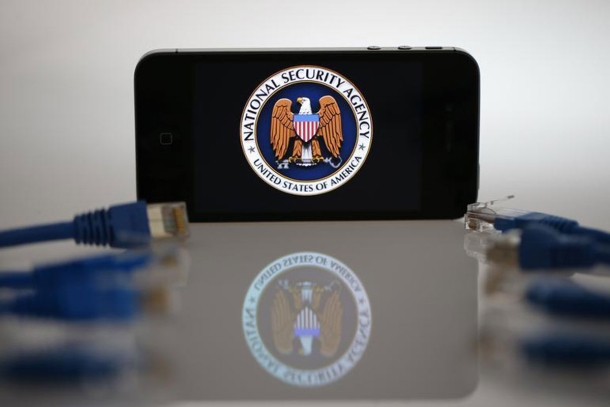 According to the German news site Spiegel, the National Security Agency seems to be particularly fond of the iPhone. No, I don’t mean that people who work at the NSA use iPhones. I mean that the NSA likes the fact that you have an iPhone because it is apparently an information heaven for them.

According to internal documents obtained by Spiegel, the NSA has the ability to obtain information off of Android, iOS, and BlackBerry devices. The NSA likes to focus on these platforms as they strive to figure out the best methods for obtaining message information, contacts, and location data on the phone.

While it is no surprise at the point that the NSA has been trying to get it’s hands all over our delicious phone data, you might be surprised to find out that they prefer iPhones. The documents didn’t reveal anything about “large-scale” snooping, whatever that means, however they did talk about some pretty compelling reasons for the NSA to focus on iPhones.

Although they have the ability to monitor activity on most phones, they showed a particular skill for doing it on iOS. The NSA uses programs called “scripts” to gather information from a staggering number of iPhone features. These features include maps, photos, Facebook, messages, Yahoo, and Google Earth, amounting to 38 different facets they can monitor.

In January of 2012 they used these tools to intercept a photo taken at home by a foreign government official. Through the data they could obtain his name, location, and the time it was taken at. They even have the ability to get into the iPhone’s backup data in order to find contacts, call logs and message drafts.

While it has become public knowledge that the NSA has been monitoring phone activity, I don’t think many people know of the depth at which they can do. Sounds like it might be time to disable a few apps on my phone and be thankful I bought an Android device.