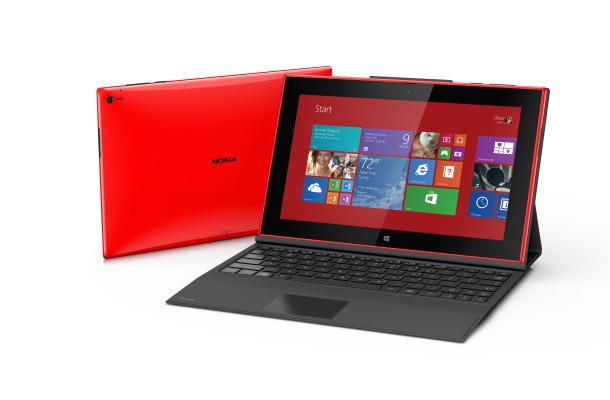 Nokia had some major announcements to make at the Nokia World event held in Abu Dhabi recently. Apart from a number of big-screen devices, there was also news on Instagram for Windows Phones. Let’s have a quick recap:

The camera seems to be the standout feature on the device – Nokia has equipped the Lumia 2520 with a 6.7 megapixel rear camera with Zeiss optics. The front camera is a 2 megapixel one.

Like other Lumia devices, color options on the 2520 are not lacking – the device will be available in red, white, cyan and black. The Lumia 2520 will retail for $499. 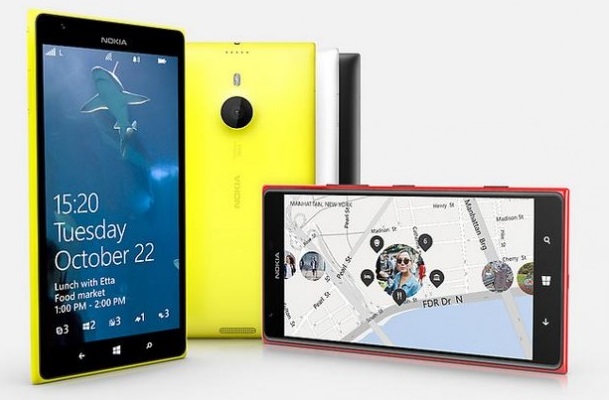 The Lumia 1520 is a high end device – apart from the full HD 1080p display, the 1520 will also have a third row of Live Tiles on its homescreen – courtesy Windows Phone Update 3. The device is powered by the Snapdragon 800 processor. There’s a 20 megapixel PureView camera at the back and wireless charging support for the 3400 mAh battery. The Lumia 1520 will launch this fall for $749. 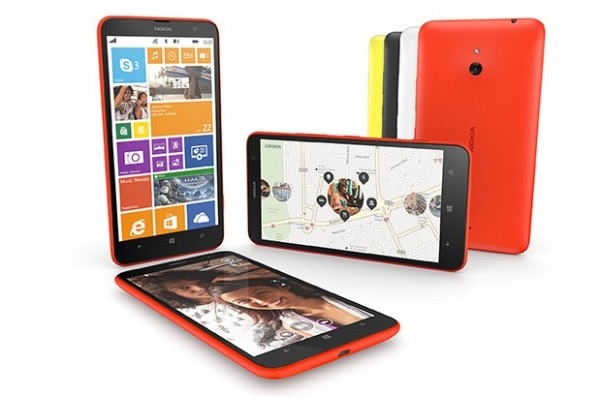 There was news for Nokia’s budget Asha lineup as well. The company is introducing 3 new Asha devices. They are the Asha 500, Asha 502, and Asha 503. Launching in the 4th quarter of this year, the devices will be available in red, green, yellow, cyan, white, and black.

The Asha 500 is the most inexpensive in the lineup. Featuring a 2.8 inch screen coupled with a 2 megapixel camera, it will launch for $69 in Africa, Asia-Pacific, Europe, Latin America, and the Middle East.

The Asha 501 features a slightly larger screen and a better camera – 3 inches with 5 megapixels (plus LED flash). It will launch in the same markets for $89.

The Asha 502 is the higher end device among the three. It gets 3.5G support, a 3 inch screen with a 5 megapixel rear camera with LED flash, and Corning Gorilla Glass 2. It will launch for $99.

Instagram is finally, finally making its way to Windows Phone. While no particular date has been given, we’ve been told to expect it “in the coming weeks”.

“Our ultimate goal is to bring Instagram to everyone who wants to use it. We’re looking forward to watching the Windows Phone community use Instagram to capture and share beautiful moments in the coming weeks.” – Kevin Systrom, CEO, Instagram