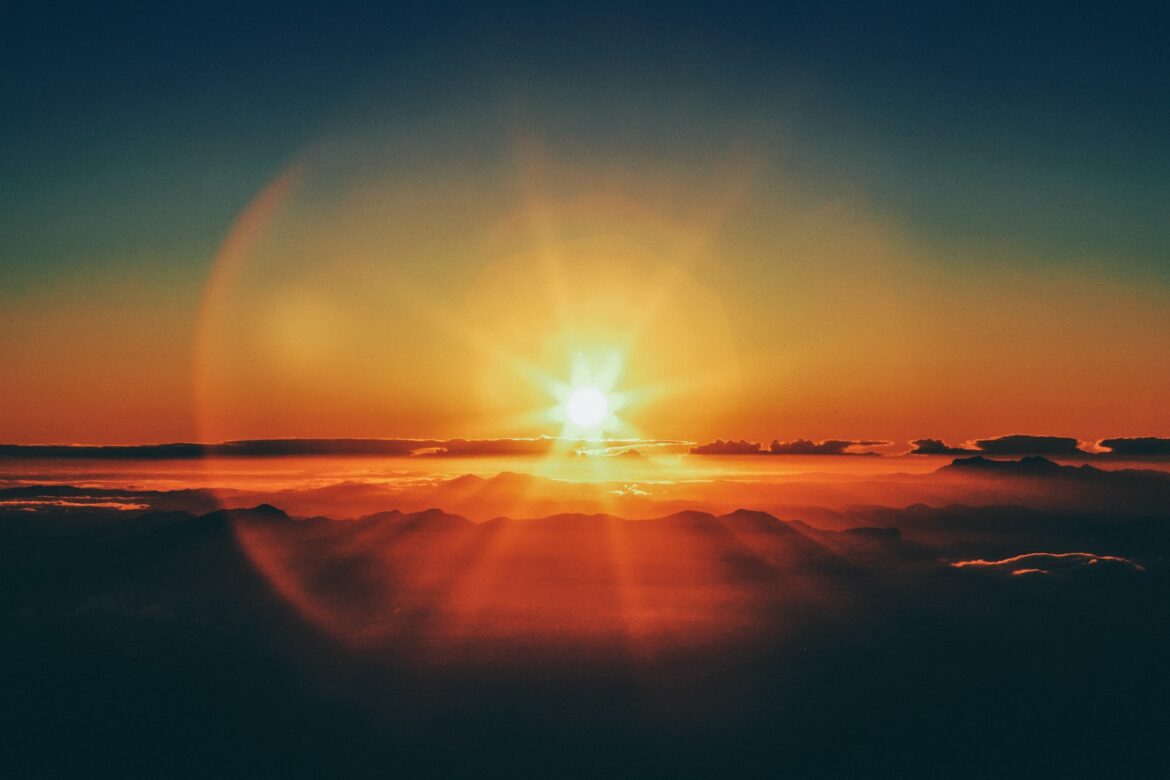 The truth is that the demand for green energy and renewable solutions has been around since the President Jimmy Carter era but due to different larger forces (lack of technology progress, lack of adoption, a lack of infrastructure, expensive money, and other factors) it only picked up steam around the 2000’s. Now, we have a whole slew of EV players that range from the new one’s like Lucid Motors to Rivian and Revel that are directly consumer facing.

NextEra Energy Partners owns and has interests in natural gas pipelines and wind and solar energy projects in key regions.

NextEra energy partners represents the face of the changing world of electricity and power providers in the United States. You can find the company in Juno Beach, Florida. The firm is shareholder in the Florida Power & Light Company, a behemoth in the rate-regulated electric utility in the nation when assessed in retail electricity created and distributed. It has close to 6 million accounts, and provides power to over eleven million people in Florida.

The best part? These residents can know that they are using clean, cost-effective, and dependable energy.

The firm also has a controlling stake in NextEra Energy Resources, LLC that contributes to this firm being a world leader as a  comprehensive producer of renewable energy from wind and sun. It also is building up its battery storage as well.

It is also able to produce clean, renewable, energy from its portfolio of commercial nuclear power centers. These particular power centers are present in Florida, New Hampshire and Wisconsin. This nuclear portfolio is important as it shows that this entity is diversified in its renewable efforts, something that is crucial in the renewable energy industry.

Why Is NextEra Energy Partners A Firm to Watch?

The firm serves as a great way to watch what is going on at the forefront of the sustainable energy sector. Sure, it isn’t flashy and volatile like Tesla, or its founder, Musk as he rambles on bitcoin and other aspects, but bringing about significant changes behind the scenes will be necessary to meet sustainable goals. Shifting to EV’s may be great but ensuring that the whole process is sustainable contributes to significant changes in energy consumption and distribution.

As of July 23, according to an earnings report, the company’s subsidiary, FPL or Florida Power and Light, has destroyed its last coal fired plant in Florida. FPL plans to replace this plant soon with renewable energy producing facilities, primarily solar.

Further, the company has been known to conduct proper capital allocation strategies. It seeks out smart capital investments that will lower costs, increase reliability and scale clean energy solutions for customer accounts.

NextEra Energy, via FPL, has “successfully commissioned approximately 373 megawatts of new solar, including the FPL Discovery Solar Energy Center at Kennedy Space Center. With these new additions, FPL surpassed 40% completion of its groundbreaking 30-by-30 plan to install 30 million solar panels by 2030.”

It’s almost 50% of the way to a goal that it established recently. The core idea here is to establish goals that challenging but not so challenging that it is significantly hard to reach. That is important for the company as it seeks to cater to a wide variety of investors that range from fixed investors those that are focused on environmental, social, and governance initiatives.

The firm seeks to pursue actions that provide steady and stable value while increasing its renewable energy generation capacity. But it can also be fundamentally flashy as well or rather, flashy in a fundamentally sound way.

According to a recent press release, the firm is building out the world’s largest integrated solar-powered battery system. This giant energy solution should have over 400-megawatt (MW) capacity, delivering over 890 megawatt-hours (MWh) of energy –which should give energy to over 300,000 homes for several hours.

Why is it important? It will help to provide energy even when the sun goes down, something that is crucial for solar energy as more shift to this form of energy. It is very important to have this during evening to night hours and of course, during freak winter storms or general inclement weather.

The core innovation or value here is that the company is providing solar energy at a feasible and in a cost-effective range. If solar is clean that’s great but if it isn’t reliable and affordable, then that can be a deal breaker for many.

Silagy, the FPL President and CEO notes “energy storage is an essential piece of the puzzle when it comes to building on our rapid solar expansion and delivering a brighter, more sustainable energy future that all of us can depend on, including the next generation. But the Manatee Energy Storage Center isn’t just bringing the Sunshine State one step closer to around-the-clock solar power, it is also helping turn Florida into a world leader in clean energy and sustainability.”

According to a recent earnings report, NextEra Energy Partners notes “we expect this trend (a robust Florida economy and more individuals moving to Florida) to continue with Florida’s population projected to grow at an average annual rate of 1% through 2023; and FPL, including Gulf Power, forecasts adding almost 500,000 new customer accounts from 2018 through 2025.

Advantages and Disadvantages of Crypto Signals You Should Know

Benefits of Using Online Payroll Software for Your...