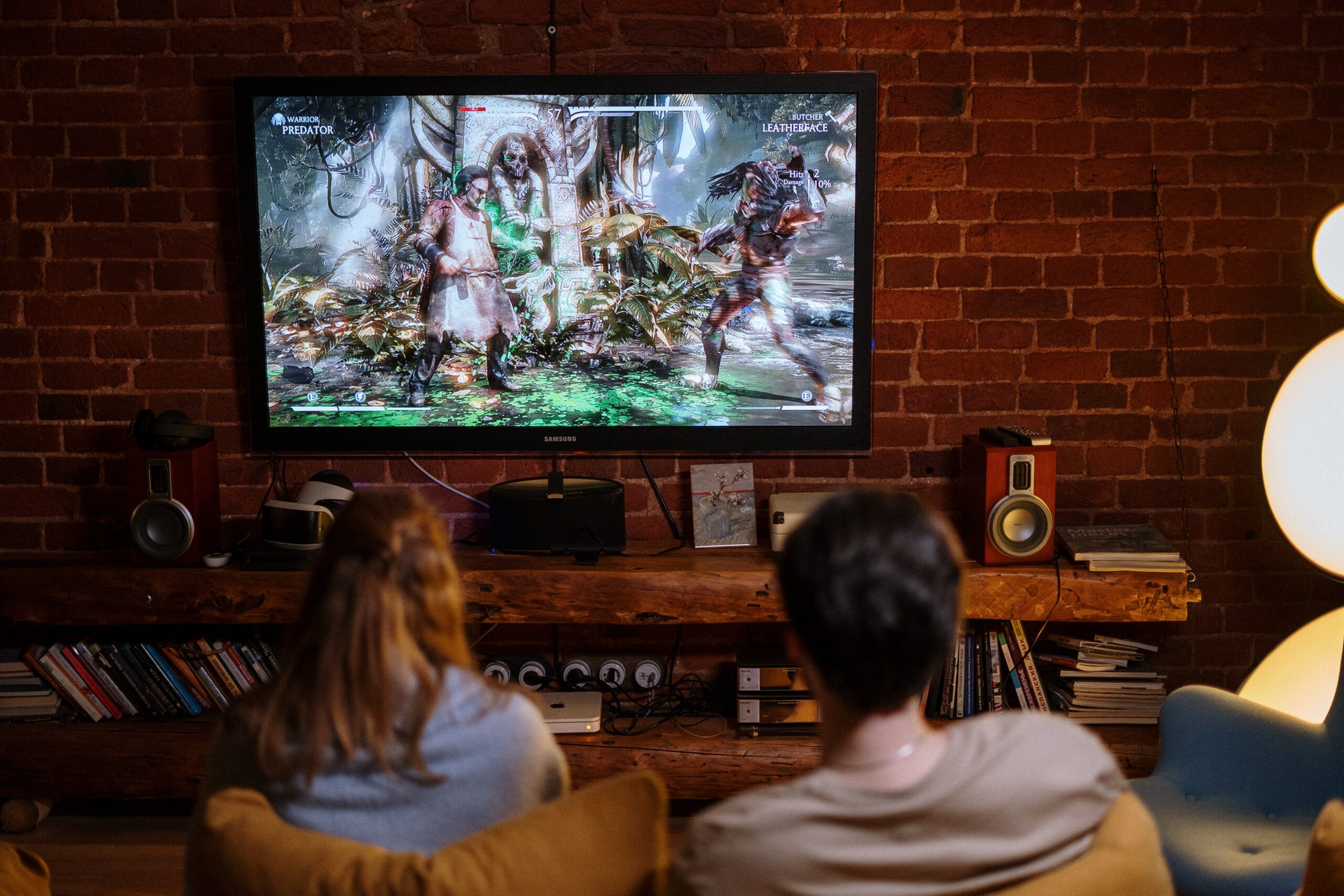 In the past, gaming at home meant sitting in front of a console or computer screen and playing alone or with friends in the same room. Thanks to voice-activated assistants like Alexa, gaming has become a more social activity that people of all ages and abilities can enjoy.

Alexa-enabled devices allow users to play games with friends and family members who are not in the same room. This new way of gaming opens more opportunities for people to enjoy video games together, regardless of their location.

Voice-activated assistants also make it possible for gamers with disabilities to enjoy video games that they may not otherwise be able to play. For example, those with vision issues or low vision can now use Alexa to play audio-only games specifically designed for them.

The Rise of Mobile and Casual Gaming

The growth of new platforms, such as smartphones and tablets, has driven the rise of mobile and casual gaming. Games such as “Angry Birds” and “Candy Crush” have become global phenomena, with millions of people playing them on a daily basis.

The popularity of these games has led to a new type of player known as the “casual gamer”. These gamers are not interested in traditional console or PC games but instead enjoy simple and addictive gameplay that can be accessed at any time.

There are now upwards of 1 billion active mobile gamers worldwide, and this number is only set to get bigger in the years to come. With the release of new devices like the Amazon Echo and Google Home, voice-controlled gaming is also becoming increasingly popular.

There are hundreds of games now available for these smart speakers too, from guess the song games to trivia games and even choose-your-own-adventure style games too! This category of casual games is likely to soar in the future.

The world of eSports has been steadily growing in recent years, with more people getting interested in competitive gaming. This has led to a boom in people streaming their gameplay on Twitch, a popular live-streaming platform.

The streaming platform Twitch has become the go-to platform for gamers who want to share their skills. The site has an incredibly diverse range of content, from fast-paced first-person shooters to calm and relaxing strategy games. No matter your taste in games, there’s sure to be something on Twitch that will interest you.

What’s more, watching people stream games can be just as entertaining as playing them yourself. Seeing someone else’s take on a game can give you fresh perspectives and new ideas, and it’s always impressive to see someone pulling off amazing feats in-game.

There is no doubt that voice assistants are becoming increasingly popular. With the popularity of voice assistants on the rise, it’s only natural that they eventually make their way into our homes and become a part of our everyday lives. So, what does this mean for at-home gaming?

Voice assistants have the potential to change the way we game completely. For example, imagine being able to control your game with just your voice – no more need for controllers or buttons. Voice assistants could also provide information about game objectives, tips and tricks, and even walkthroughs.