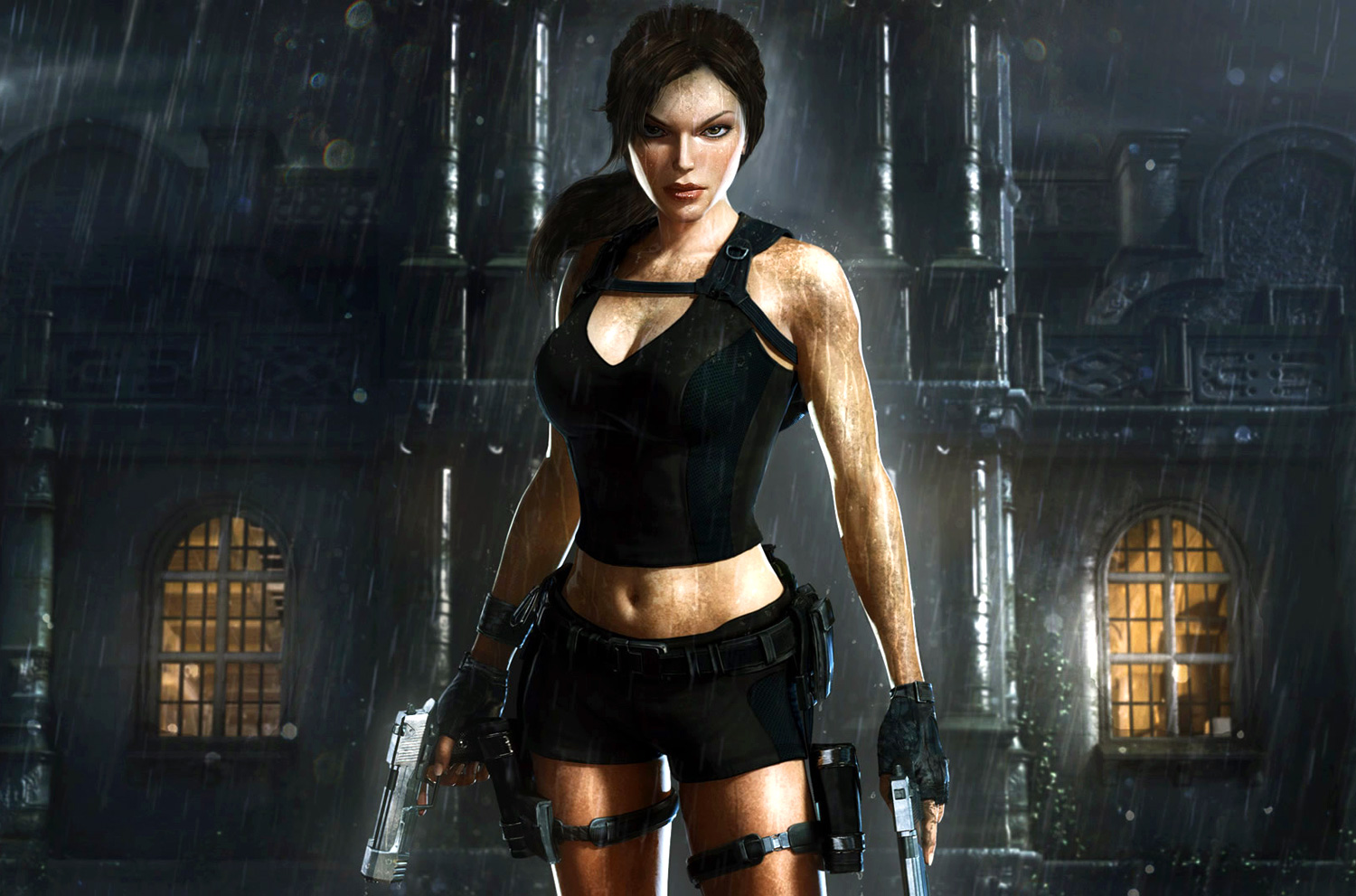 The Tomb Raider series is rather well known among its fans (who, contrary to popular belief, are not primarily grave robbers. What a silly notion.). The series has been proudly platform agnostic, unafraid to bridge the void between PC gaming and console gaming. After all, Tomb Raider even dates back to 1996 and the Sega Saturn.

Yeah. How many people outside of a convention even remember the Sega Saturn? I always thought it looked kind of like a Nintendo 64 myself.

But Tomb Raider’s been no stranger, appearing for both the PC and the PlayStation. It’s hardly the only game to venture into that strange, connecting realm, but its willingness to do so is part of what made the series so beloved.

So it came as a shock when Microsoft announced that the upcoming game in the series, Rise of the Tomb Raider, will be released exclusively on the Xbox One (and Xbox 360) for the holiday season.

Now that is a bold decision.

Crystal Dynamics, the developer, defended the action, stating that Microsoft had “always seen huge potential in Tomb Raider” and had supported them ever since they first unveiled their vision at E3 in 2011. Because of this, Crystal Dynamics has expressed confidence in Microsoft, writing that they know Microsoft “will get behind this game” with more support than they had ever displayed in the past and that this partnership “will be a step to really forging the Tomb Raider brand as one of the biggest in gaming.”

Read: Microsoft probably paid a lot of money for that decision.

Last year’s Tomb Raider reboot took a while to exceed expectations. In the first month after release, only 3.4 million copies were sold, which might sound like an impressive number, but it didn’t impress Square Enix. After a year, however, the game sold over 6 million copies, which surpassed all expectations. So in that scenario, all the game needed was a little more time. But will that hold up here? This time around, the game is Xbox exclusive, after all. Many people might feel angry or even betrayed concerning this turn of events. After all, even though other upcoming Tomb Raider games, like Temple of Osiris, are not exclusive, many fans will focus on the one game that deviates from the standard rather than all the ones that adhere to it. Difference, after all, is easy to spot, unless it’s in one of those Highlights magazines you flip through while in the doctor’s waiting room.

Oh, but I’ve saved the best news for last!

The game is exclusive, but Phil Spencer at Microsoft clarified that it is a timed exclusive. Although Spencer would not clarify on the length, he did tell Eurogamer “the deal does have a duration” since he didn’t “buy the IP in perpetuity.”

Crystal Dynamics is taking a large gamble here. If it pays off, then all’s fine and dandy.

If not, well, they might have to go tomb raiding.