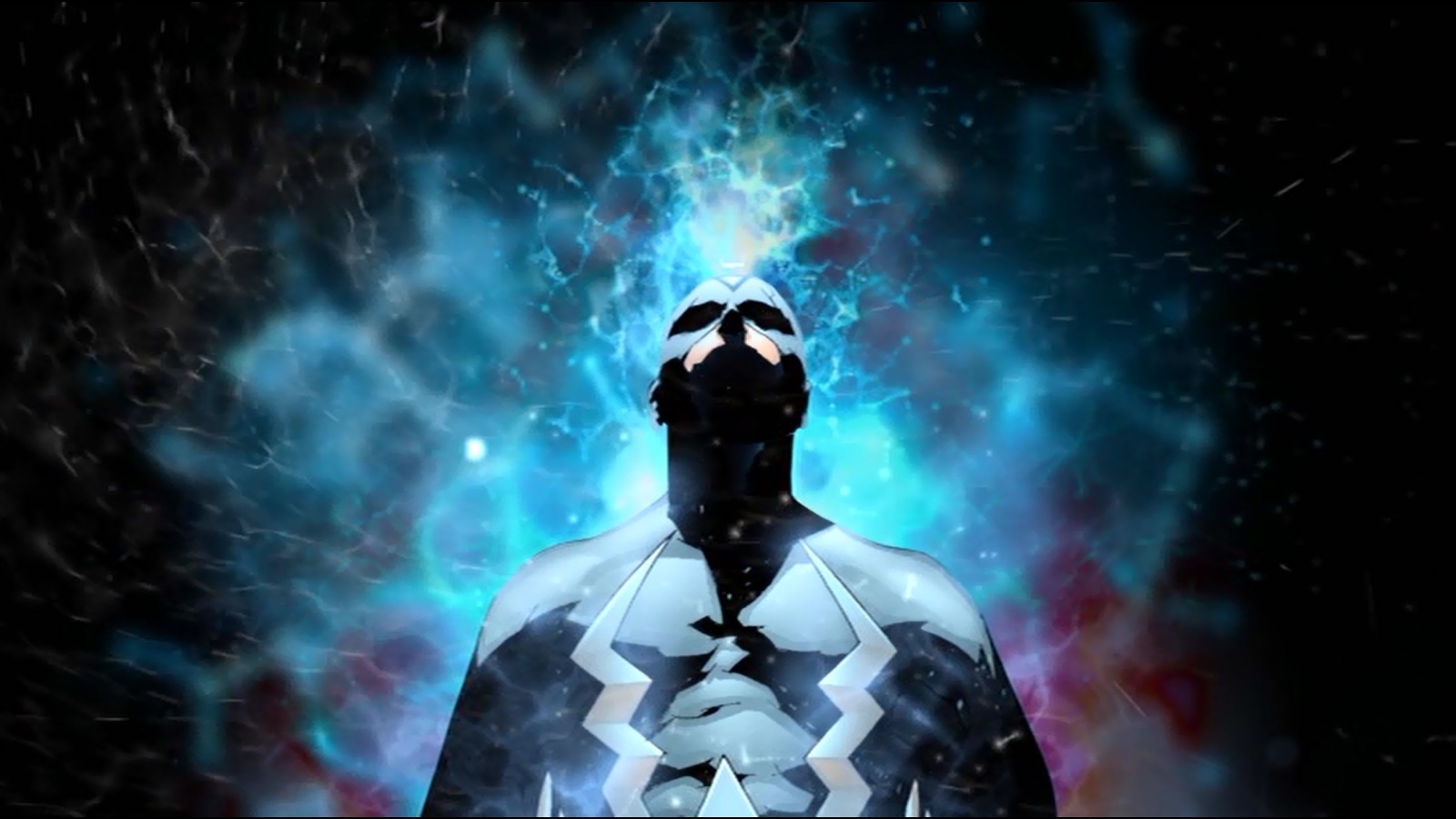 As predicted, following the success of Guardians of the Galaxy Marvel has established itself as the breakout studios that can do no wrong. Even in recent years where Nolan’s Dark Knight Trilogy has influenced the masses to appreciate a comic book film grounded in reality and maturity, Marvel put forth an expensive cosmic epic filled bright colors, light hearted humor, and a heavily armed raccoon and harvested mounds of money (while laughing in the face of Green Lantern). With an untapped portfolio of potential franchises locked away in their vault, Marvel with help from Vin Diesel, just recently dropped subtle hints on who, or whom, to resurrect.

From his Twitter account, Groot voice star Vin Diesel joked, “I get the strange feeling that Marvel thinks I’m Inhuman.” Yes, while this may arouse interest and comic geeks like myself have a hard on for piecing together clues towards the next big movie, there’s another interesting point to consider. A while back, James Gunn referenced the first Iron Man as a comparison to the Guardians of the Galaxy. He said, “…we are starting phase 2 of the Marvel Cinematic Universe. This is Marvel cosmic. And we’re doing exactly what they did with the first Iron Man film.” By that notion we can only infer what is soon to be unfolded within the next few years; which is an exploration of more that lies past Earth’s atmosphere. With Thanos as the all-powerful villain looming over the MCU, the Infinity Stones spread across the universe, and a soon to be Guardians of the Galaxy sequel, there’re already grounds to introduce the Inhumans, another obscure and lesser known superhuman team that have crossed paths with Ronan and the Guardians in overarching storylines such as War of Kings.

For those unaware of the Inhumans, they are an ancient race of evolved superhumans courtesy of the Kree experimentation on early homo-sapiens. They are led by their king Black Bolt, a being whose mere whisper can turn bones into dust, and the rest of his Royal Family that consists of Medusa, Karnak, Gorgon, Triton, Crystal, and a giant alien bull dog-like creature named Lockjaw. With Guardians introducing us to the world of the weird, the Inhumans should find their place along those lines.

The Inhumans project is very much showcasing Marvel’s continuation to swing until they miss. The likelihood of the film brings to light some similarities between the Guardians of the Galaxy and the Inhumans. Both are not the premier commercial team, therefore relies heavily on character development and star power to carry the weight. It’s clear that Vin Diesel had another discussion with execs at Marvel concerning another role, so if he were to pursue the lead as Black Bolt then his name will help sell the property. It does require minimal dialogue from the actor again, but permits Diesel the range of depth to use his body language and voice over dialogue. Both also require a visionary director bold enough to take risks yet disciplined to limit themselves. The difference, however, relies on the delivery.

Instead of replicating the same formula that sold the Guardians, i.e. heavy humor, the Inhumans require a sense of seriousness and imagery that is closely related to other mature sci-fi films such as Sunshine, Event Horizon, or even Prometheus. With the undertones of creation, war, and politics hidden in the conflict of the Kree Skrull War, the Inhumans will in fact be another gamble for Marvel if they proceed with the project. Since the beginning Marvel’s plan was a calculated risk, therefore not only is it a familiar setting but where Marvel performs best.

Though these are still rumors, the Collider reports that a script has already been fashioned by Joe Robert Cole and is now in search of a director. While I would personally love to Danny Boyle attached, there have been great surprises from the Russo Brothers (Winter Soldier) and James Gunn (Guardians of the Galaxy). Who would you like to see direct or even fill the ranks of the Royal Family?