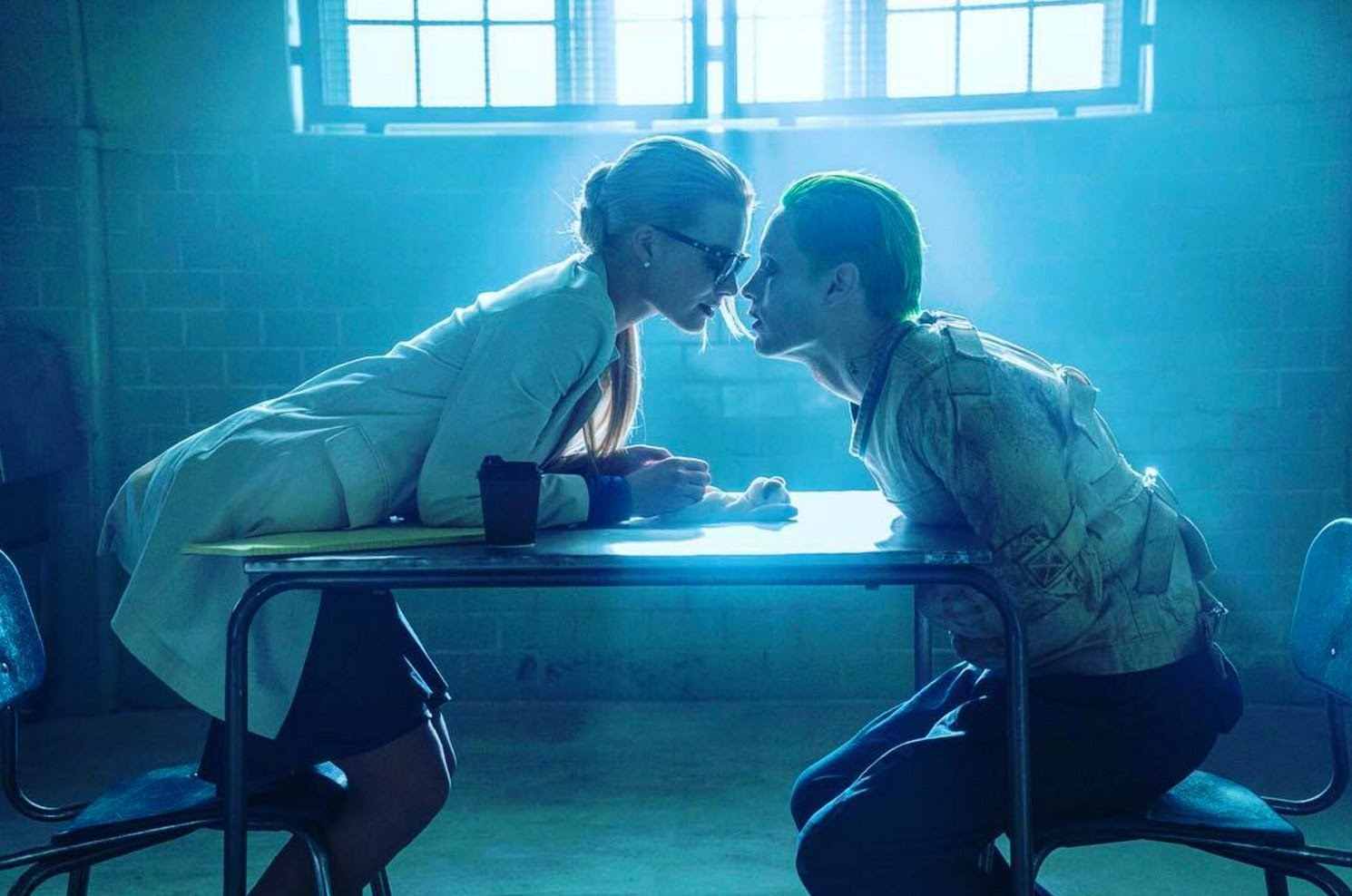 The famed toxic relationship that everyone knows and loves is getting its debut. Harley Quinn and The Joker are getting their own movie.

Jared Leto and Margot Robbie are set to reprise their roles in the upcoming film which, according to The Hollywood Reporter, will be directed by Glenn Ficarra and John Requa, the guys behind the hit NBC drama This Is Us as well as the movie Crazy, Stupid, Love. The film is obviously trying to make a statement that standalone comic book movies are possible. But are Harley Quinn and the Joker the best relationship to display on-screen?

Suicide Squad gave the impression that Harley Quinn and The Joker’s relationship was two-sided, and that both characters had their flaws. But the comic books go much deeper, and show just how one-sided this relationship was. 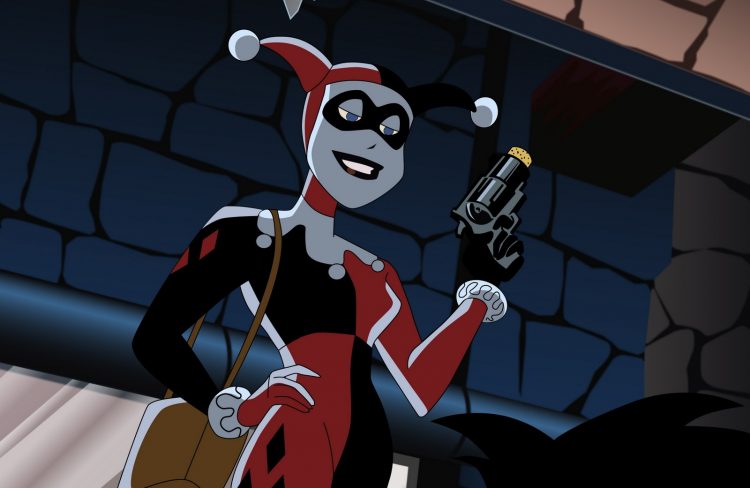 Harley Quinn did not appear in comic book form at first. Instead it wasn’t until a 1992 episode of Batman: The Animated Series that she appeared. She started out as just one of the Joker’s goons, and nothing more. Even though she had obvious feelings for the villain. Her feelings were never returned and The Joker wanted nothing to do with her. In the evolution of their relationship, “He beat her and cast her out before wooing her back. At one point she explained, “Don’t get me wrong, my Puddin’s a little rough, but he loves me, really.” The idea of The Joker abusing Harley Quinn has always been the story line. It has always been glorified. And it should not be glorified on-screen.

The film is set to be released after the Suicide Squad sequel, which does not have a director attached to it yet.