New Stuff Being Added to Amazon Prime Video in May 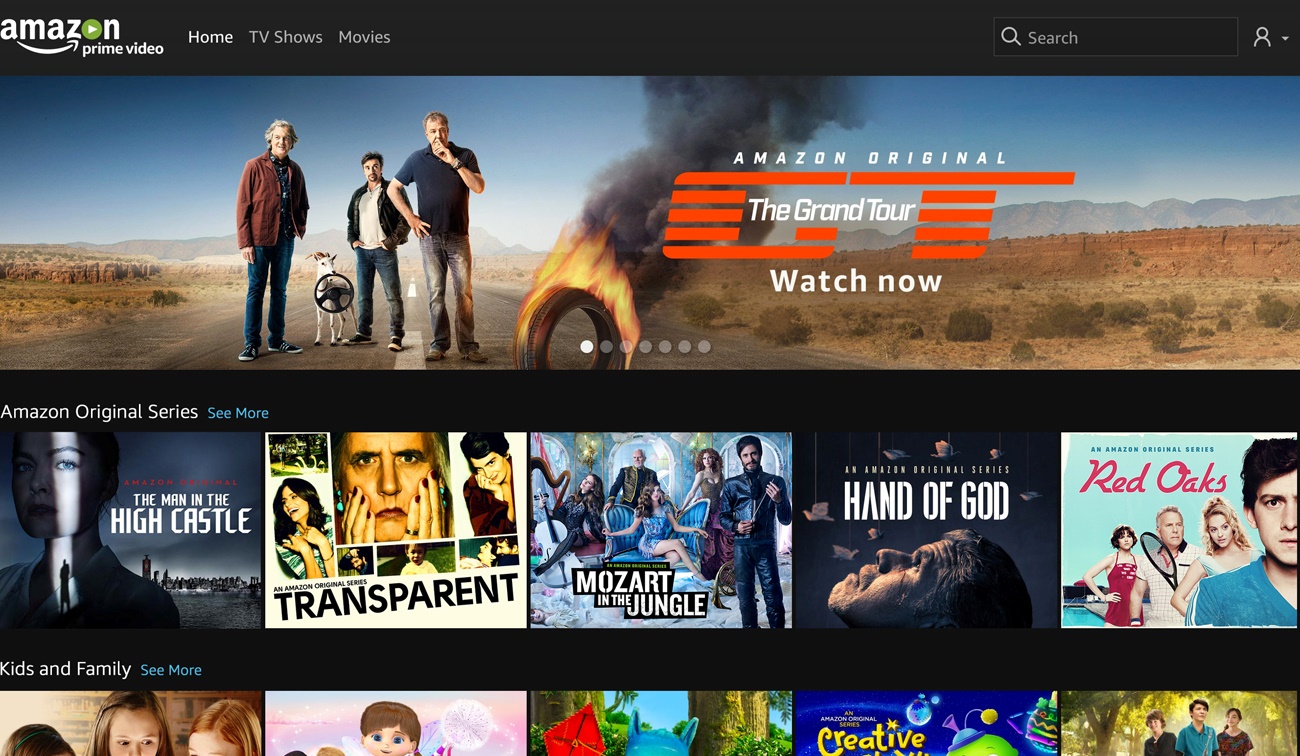 It seemed like all anyone ever talked about was Moonlight and Manchester by the Sea for a while there. Now we get to see what all the fuss was about because they’re both coming to Amazon Prime Video in May. I had a friend text me this past weekend telling me to watch Poldark on Amazon. I saw that there was only one season on Prime and was like meh…it will just make me mad that I have to wait forever for season 2 or pay for it (seriously, $2.99 per episode is insane, Amazon). Well season 2 of Poldark is on the list for May so I’m planning on diving in. I need something to fill the Downton Abbey sized hole in my life.

I Love Dick, an Amazon original, is coming mid-May. It’s from the creator of Transparent and stars Kevin Bacon and the lovely Kathryn Hahn. The basic gist is a crush on Kevin Bacon’s character turns into an obsession for a married couple. They had me at Kevin Bacon, to be quite honest. Me Before You will be available in late May. Fun story, I kept hearing about how good this book was and so I read it and realized I must have a black heart because I didn’t shed a tear. Nor did I care. But those of you who actually feel things might like this.

There are so many more great movies and shows coming too. Like The Wizard of Oz, The Naked Gun films, and Boardwalk Empire S5. Ok, enough rambling. Time for you to check out the full list below.

Teenage Mutant Ninja Turtles: Out of the Shadows (2016)

Play Retro Games on the Go!