Like with every other previous iPhone, Apple has set another record with sales this year. The company has announced that it sold 9 million units of the iPhone 5S and 5C combined in just a week. 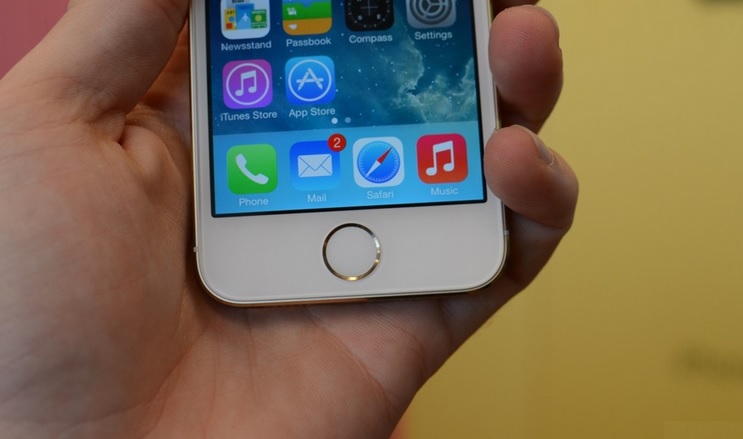 Another Record For iPhone

The 9 million figure is almost double of the previous year’s 5 million sales of the iPhone 5 in the same time period. It is also 2.5 times the sales figures for the older 4S, which sold 4 million units during the first week of its launch.

Apple’s shares saw a jump of 5% over the news – the highest since July this year.

“This is our best iPhone launch yet―more than nine million new iPhones sold―a new record for first weekend sales. The demand for the new iPhones has been incredible, and while we’ve sold out of our initial supply of iPhone 5s, stores continue to receive new iPhone shipments regularly. We appreciate everyone’s patience and are working hard to build enough new iPhones for everyone.” – Tim Cook, CEO, Apple.

Apple has not disclosed separate sales figures for the iPhone 5S and iPhone 5C. Many analysts are predicting similar break-ups for the devices – essentially claiming the more expensive 5S outsold the iPhone 5C by a big margin. Gene Munster from Piper Jaffray estimates that 3.5 million of the 9 million units sold were iPhones 5Cs. Loyalytics says it was worse for the budget device – according to the firm , only 1.35 million units of the iPhone 5C were sold, with the 5S accounting for the rest 7.65 million. That’s almost a 3.5x ratio for the premium handset.

Many analysts projected sales to be low this time around. However, the current statistics have exceeded even the most optimistic expectations. One reason for this could be Apple’s decision to expand the number of markets it has launched the phone in. This time around, the iPhones were made available in China simultaneously with the global release. 2 million of the handsets are estimated to have been sold in China alone. The country happens to be the largest mobile market in the world.

The iPhone continues to be Apple’s best-selling product, bringing in more than half of the company’s revenues.

In the same press release, Apple also mentioned that more than 200 million iDevices had upgraded to the latest update of its OS – iOS 7. The company claims this is the fastest software upgrade in history. Last year, half the number upgraded to iOS 6.

iOS 7 is a radical change from its predecessors. The new update features an all-new ‘flat’ look, and over 200 new features over iOS 6.