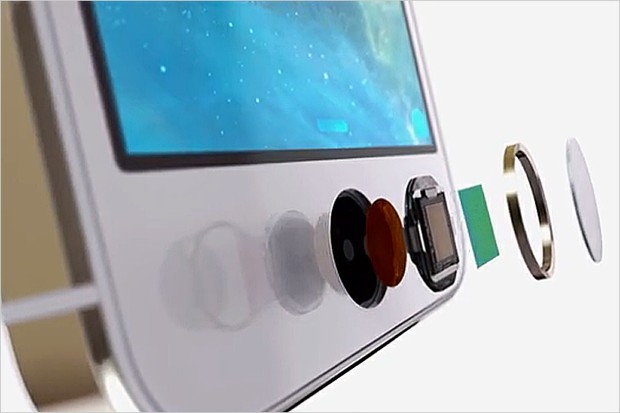 It’s September and the recently announced iPhone 5S is now available to purchase, sporting all the mod cons that you could hope for – including a fingerprint scanner that stops unwanted people from accessing your phone. However, an enthusiast, who was quick enough to test out the ability of the new fingerprint scanner, has found out that you can actually unlock the iPhone through pressing the scanner up to a nipple. How bizarre.

This can’t be good news for Apple, because they’ve just launched another “ground-breaking” product, with a feature that’s supposed to “protect” your data, yet someone can hack into it by using their nipples – I’m no consumer law expert or anything, but I for one know that there will be a lot of unhappy faces out there if someone were to steal their “new” iPhone 5S, and take their precious data with it.

The news came about when the guy who found out about the ability to hack into the new iPhone 5S using a nipple, posted a video onto YouTube, demonstrating how you can hijack someone’s new iPhone 5S by using this unplanned method. Perhaps Apple should think about calling its new “fingerprint” scanner, a “nipple” scanner instead. Or would that sound a bit silly? I quite like the name – nice and catchy. Not strange at all.

OK, it would probably be just a tad grotesque and ignorant to get your nipple out to unlock your phone, so this form of unlocking a handset should be left right out of the picture. But are the any other ways to hack into the Apple iPhone 5S? Do you know what, there actually are – in fact, there’s two other ways that have come to light within the nipple scanning incident; apparently, you can get into it through using fingerprints left on a glass bottle, and by using a cat’s paw.

Apple is yet to issue a response to the news – it’s a matter that does need resolving, because Apple’s new fingerprint scanner is supposed to keep the 5S safe from harm, yet there’s been ways to hack in it – I’m sure they’ll fix it eventually. Until then, watch out!