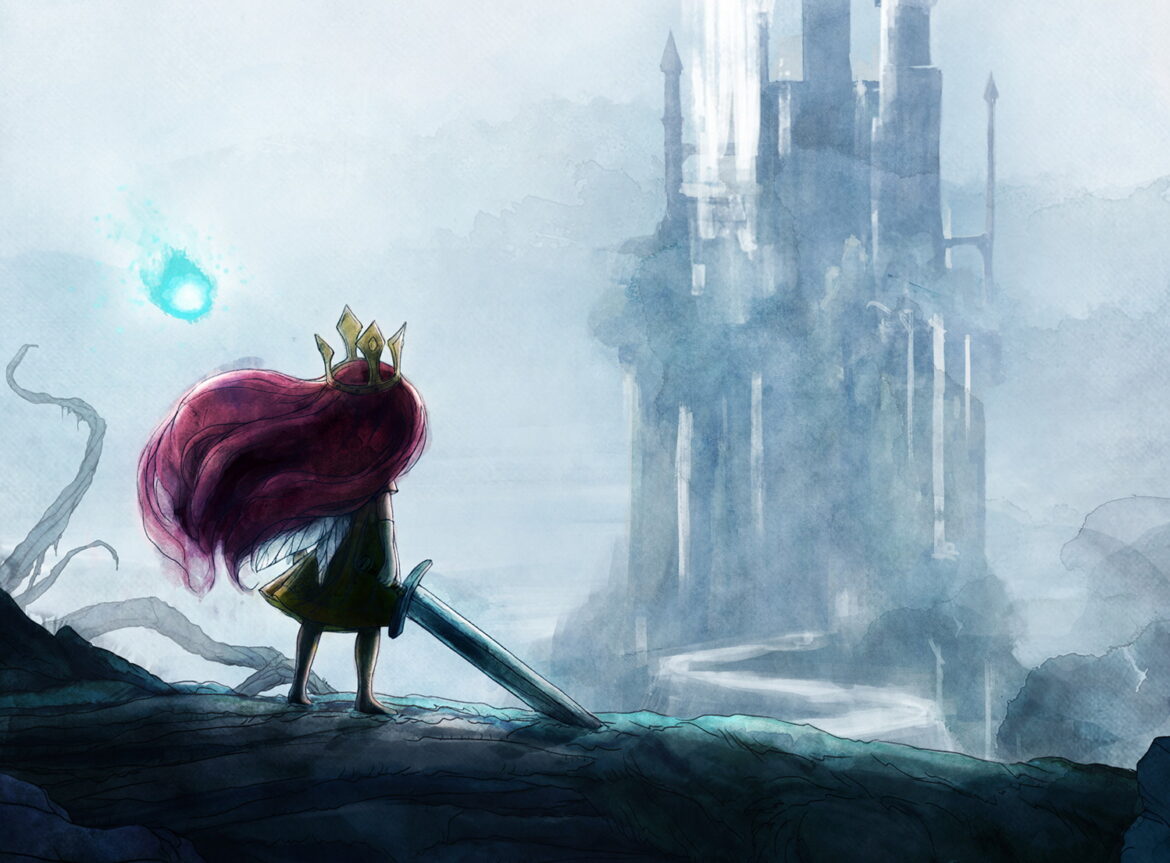 Child Of Light, Ubisoft’s 2D side scrolling Platform/RPG has just received a new trailer as well as a release date and price. PS3, PS4, Xbox 360,Wii U, and PC users will be able to get the game on April 30th for $14.99.

The game is about Aurora, a stolen child, who on a quest to return home must bring back the sun, moon, and stars that are being held by the Queen of the night. Yay for responsibilities! The game is re-imagination of classic fairytale stories that place the played in the world of Lemuria.

Child Of Light is powered by UbiArt Framework, the in-house engine previously used for Rayman Origins and Rayman Legends.

Geeking out to ‘Tainted Love’ Performed by Hard Drives