Geeking out to ‘Tainted Love’ Performed by Hard Drives 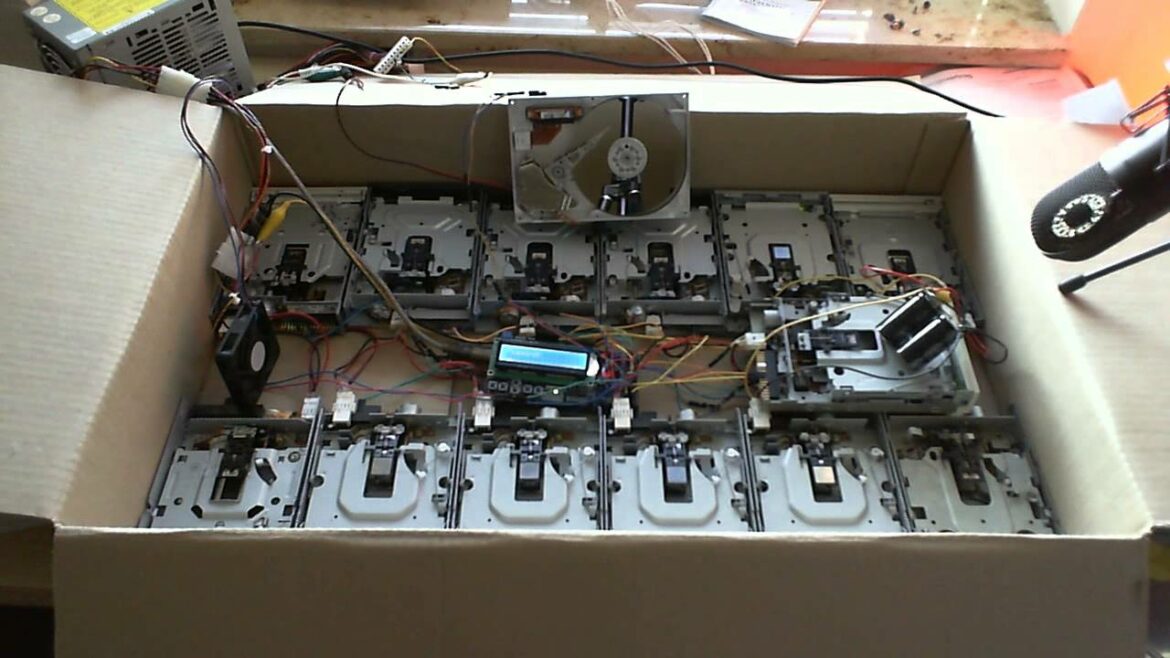 No matter how old or young you are, you’re probably familiar with the popular song “Tainted Love“, that was performed by an english synthpop duo called Soft Cell.  This song was actually written and performed in 1965 as a b-side single which failed to make the charts.  The song was re-recorded in 1981 by Soft Cell and gained worldwide fame which still continues to this day.

For all of us Geeks out there, it has been covered yet again by another group called Gigawipf and done using only hard drives. Check out this awesome hardware rendition of “Tainted Love“.

Your Twitter Bio: Hilarious Celebs And Finding What Works For You

All of The Latest Trends in Health Supplements

How To Choose The Best Rugs And Carpets...