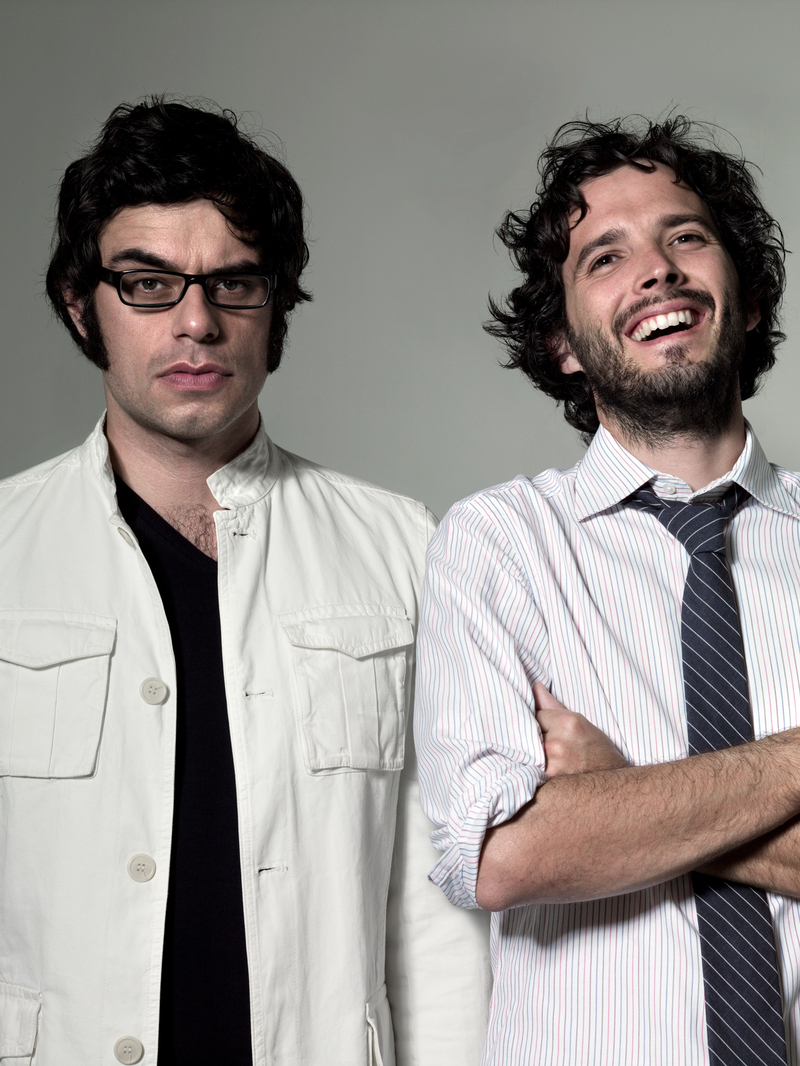 With how worldly the world wide web has become, there is geek stuff on every corner. Sometimes it’s hard to tell what is the latest news and what is an actual cultural reference. When you find something that makes you legitimately laugh, maybe do a little research and find out if there is even more genius behind those goodies.

Diamond in the rough, the girl next door, etc. Sometimes the underdog will surprise you.

There are a few trends out there that are worth following, and quality entertainment will lead you down the right path. Some of the best shows out there are smaller and less popular, but their followers are true. They must be, if tidbits of these shows pop up every once and a while.

And, thank goodness they do. Or else so many would be without these friendly faces. 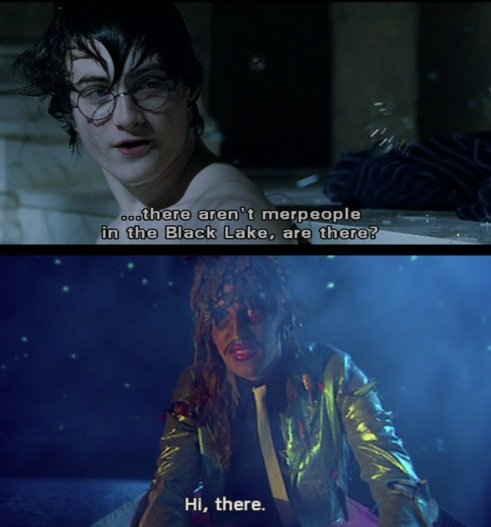 You know him, you love him. He’s Old Gregg and you  were most likely introduced to him a few years ago when the video of him showing off his cool gadgets to Howard went viral. You know, Old Gregg’s water colors and bottles of Baileys. His cool stuff. He taught you to play love games and presented his mangina to you, he’s Old Gregg. 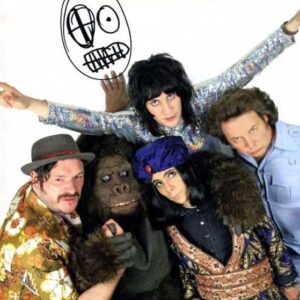 But have you paid any attention to the actual television series Old Gregg hails from? It’s called The Mighty Boosh, and you have been missing out for all of these years if you haven’t seen anything more from it. Give it a go and you’ll be welcomed by characters such as Johnny Two Hats, The Spirit of Jazz, and the Crack Fox. You’ll be surprised to find that there are plenty of outrageous happenings to match and even out-crazy good Old Gregg. Prepare to be amazed and don’t turn your back, cause it’s coming at you like a northern breeze. You’ll walk away from the Boosh with a polo on your eye and a crimp in your heart.

If you like being weird and it’s all you’ve got, except for your sweet style of course, then The IT Crowd is the right show for you. You may recognize a few friendly faces like Katherine Parkinson from How to Lose Friends and Alienate People or the more commonly recognized Chris O’Dowd from Bridesmaids. The real star of the show, though, is the man with the crazy mane in the red beret that you’ve seen just about everywhere online. Maurice Moss. 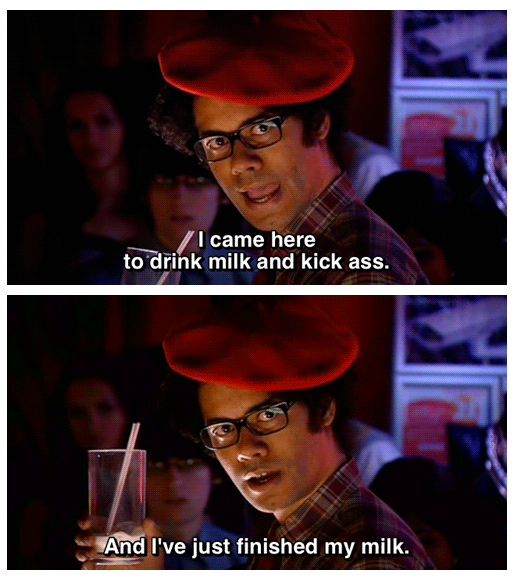 He is the original Sheldon Cooper (and that’s saying something, because I like Sheldon) and he glorious. You’ve probably seen Moss around websites like Reddit or iFunny, but you absolutely must give the show a shot. It’s very British and very amazing. “Hello, I.T., have you tried turning it off and on again?

Flight of the Conchords

This musical duo had 2 seasons on HBO together alongside various tours around the world. Bret McKenzie is now an Oscar winning musician and Rivendell elf, while Jemaine Clement has made plenty of appearances on the big screen in Despicable Me and Dinner for Schmucks. Sure, their recent work is impressive, but they stole our hearts as the young, naive sheep herders from New Zealand who just wanted to become world famous musicians. 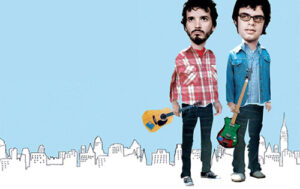 Their music may sound familiar to you, even if you haven’t seen the show. Tunes like “Frodo, Don’t Where The Ring” and “Bowie”, where Jemaine plays David Bowie floating in space tend to appear on popular websites every six months or so. The Flight of the Conchords as a television program may not have lasted too long, but their cult following continues to grow to this day. Here, have a look at our editor’s personal favorite:

5 Action Figures That Look Nothing Like Their On-Screen Characters

No Console Left Behind: Soul Suspect Is Coming To Xbox One