Home Gaming No Console Left Behind: Soul Suspect Is Coming To Xbox One
Gaming

No Console Left Behind: Soul Suspect Is Coming To Xbox One 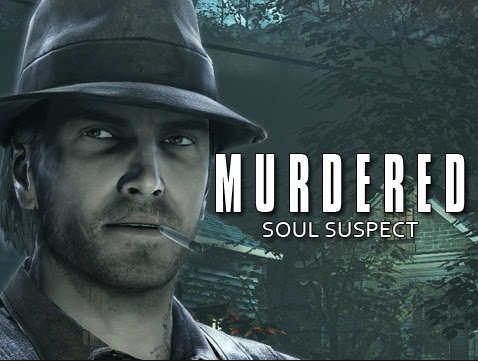 It was already known that Airtight Games released its ghostly action-adventure, “Murdered: Soul Suspect” to PC, Xbox 360, and PlayStation. Don’t worry lonely little Xbox One users, Microsoft announced today that the game will also be released for Xbox One.

The game centers around a dead Detector Ronan O’Connor who uses his DEADly  powers to solve his own murder. And yes, these powers do include the ability of possession!

Here’s a look at the game on Xbox One:


There is still no exact release date