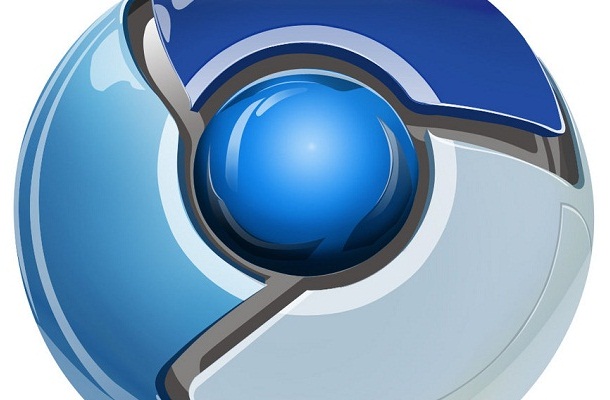 Google, is there any corner of the internet you haven’t touched? Gmail, Google+, Android, Youtube and Chrome are just a small selection of the many products and services that Google have used to dominate the internet. But, how many Google users out there have used or even heard of their unique gaming platform Native Client? Read on to find out about one of Google’s most interesting yet unsung projects.

Native Client – The promise of a Console Gaming Experience through Chrome

Google officially announced the existence of Native Client (NaCl) back in May of 2010 via a post on their Chromium blog. It showed an impressive clone of the popular game Quake running from within the Chrome internet browser. Not only was Google’s ability to run a fully interactive 3D environment from within their browser astounding, it effectively summed up Google’s ultimate goal for Native Client; to offer console and PC gaming experiences through Chrome and Chrome alone.

In addition to running graphically intensive games, NaCl also boasted, it could do this without the use of plug-ins such as HTML, Flash, Java or Unity; which are usually used with browser based games. This is achieved by having Chrome run the native code that a particular game or program is written in. Also, ditching the need for browser plug-ins, means NaCl can run programs designed for Windows on a Mac or even on a computer running Linux. All that is required is Chrome.

But what is Google’s financial interest in developing its own in-house gaming platform? It isn’t so much NaCl that could generate any income, but instead the network of other Google products it is linked to. Google+, Google Store and Google Wallet are able to generate interest and money from games supported by NaCl; and Google’s huge cloud server technologies allow for the digital distribution of purchased games. This network of different Google services allow for NaCl to bring in serious money for Google.

Native Client was officially launched in September 2011 when it was incorporated into Chrome version 14. Impressively, Google made available both Mini Ninjas and Bastion, both games that are also available on home consoles and PCs. Since then Google have been consistently adding new features, such as USB game pad support, mouse lock and fullscreen mode in order to match the gaming experience offered by its console competitors.

Bastion, developed by Supergiant, is a good example of NaCl’s in action. It looks and runs identically to its standard PC version. Behind the scenes, NaCl streams sections of the game from Google’s cloud servers, and even optimises the graphic options automatically depending on the player’s bandwidth. However, for a gaming platform boasting flexibility to developers and immersive, console-like gaming experiences for users, Native Client has seen very little interest from either.

It’s suspected that NaCl’s slow start may be due to Google not drawing in the right audience. For example, internet users playing Bastion and expecting a quick and easy gaming fix, offered by most Flash games, will be put off by tutorials, dialogue and cut-scenes. Additionally, games like Mini Ninjas and Bastion available on the Chrome Web Store, require players to have the same computer specifications they would need, if playing it conventionally. They are not designed to be played on low-end desktop PCs or laptops.

One shining example of a game that has succeeded using NaCl is Carbon Games’ AirMech. An online action real-time strategy game that sees teams of players battle it out in transforming robots. Carbon Games employ a one account policy, meaning that a player’s saved game of AirMech can be accessed through Valve’s Steam service, standard PC installation or through Chrome. This combined with AirMech’s low system requirements, means that players can resume their progress from practically any computer, as long as it has Chrome installed; which also happens to be the world’s most used internet browser.

What now for Google Native Client?

If we’re to see Native Client gain the level of success it deserves, then Google will have to gain the attention of game developers who are willing to create full, engaging gaming experiences that also embrace the nature of internet browsing. The sharing of high scores through social media and micro-transactions made through Google Wallet being two examples that have worked incredibly well for AirMech. With the right mind-set, developers would definitely be able to to make NaCl flourish.

Google certainly haven’t given up on NaCl, with its most recent update coming out late last year. But, whether or not NaCl successfully gain the interest it needs and see Google fully enter the dark depths of the video game market remains to be seen. Watch this space!