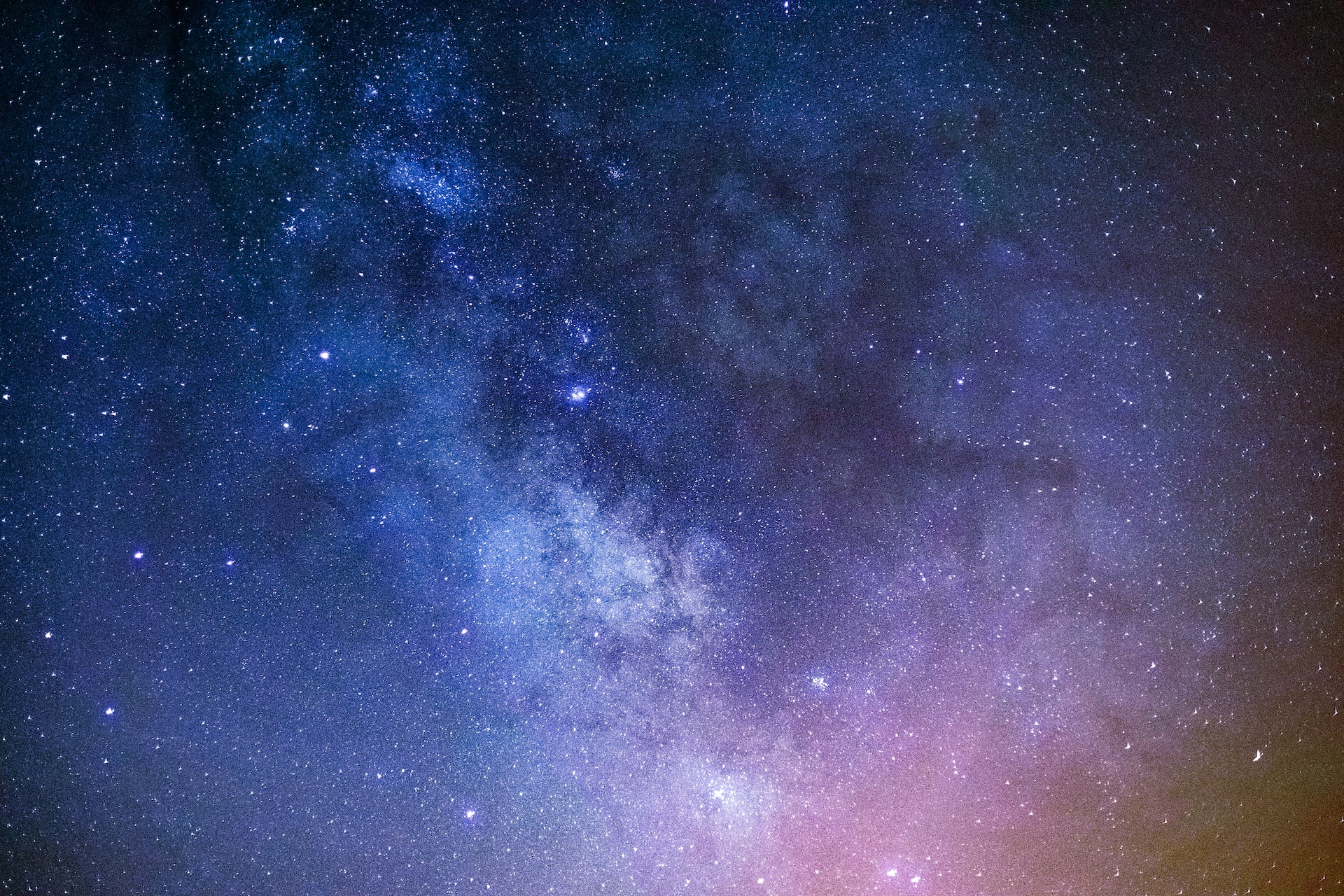 Are we alone in the universe? Is there life beyond Earth? Or are we simply not being contacted by aliens? If you have ever given human existence a thought, you might have similar questions roaming your mind. These questions matter because it helps us to put our lives into context. It can help us understand more about ourselves and about the world around us.

In the end it is all about understanding about these concepts and genuinely having more information about the nature of reality.

These different questions are more interesting given the fact that we have more capabilities to explore the great unknown.

According to NASA Jet Propulsion Laboratory, the answer may lie within the Great Filter theory.

What is the Great Filter Theory and why does it matter? Let’s find out.

What is the Great Filter?

Simply put, the Great Filter is a theory that outlines a set of 9 steps for life to exist on a planet. These steps include but are not limited to having a habitable environment, reproductive organisms, and the potential for space colonization.

However, not finding other life outside of Earth highlights a grave possibility: Other planets either did not have the right setup to harbor life or their civilization ended before it reached the step of colonizing other planets.

Their civilization might not have been able to continue on due to a variety of factors. This specific point can be quite concerning and raises more questions.

Are We Alone in the Universe?

NASA scientists’ report titled Avoiding The Great Filter: Extra-terrestrial Life And Humanity’s Future In The Universe, outlines that there is a possibility that intelligent life existed on other planets. But it could not reach out to the inhabitants of the Earth due to an existential disaster.

This sheds light on the human civilization’s current actions and status, especially under the threat of climate change and nuclear war. The scientists also outline that according to the theory, how soon a civilization reaches its peak directly relates to how fast it may fall from grace.

Along with sharing their findings with the report, the scientists also urged everyone practice introspection. According to these experts, it is highly crucial that we examine our actions and rectify our approach to the planet in order to preserve and maintain life on Earth.

With that being said, it is important to note that the report has not been peer-reviewed at the time of writing. This means that many of its findings could be challenged by other experts.

Thoughts on The Great Filter Theory?

What are your thoughts on this theory? Let us know by dropping us an email!