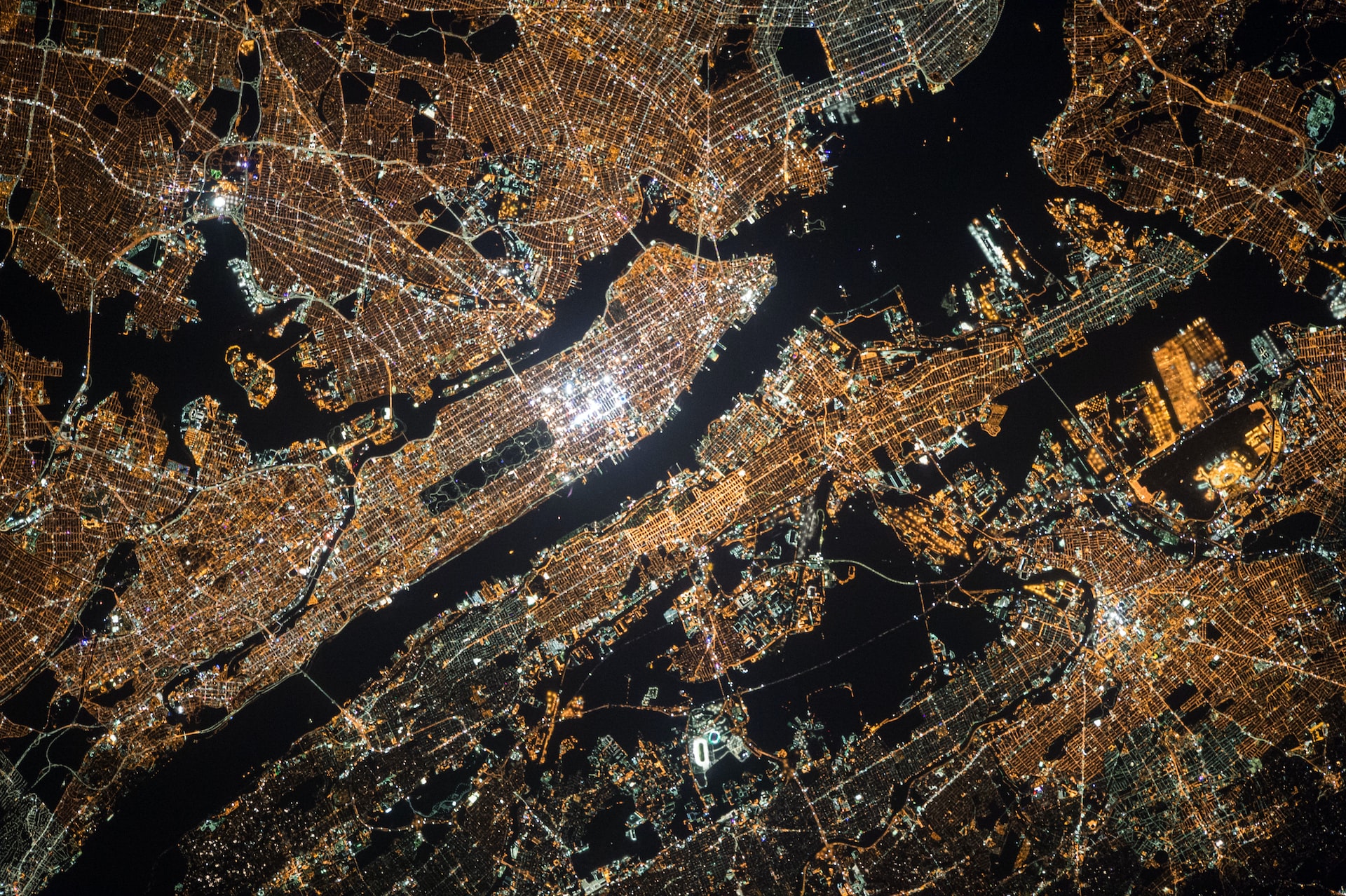 Aerospace and defense firm Lockheed Martin is investing $100 million in Terran Orbital, a satellite manufacturing company. The announcement was made on November 9 as a part of Terran Orbital’s Q3 2022 financial results.

According to the announcement, Lockheed Martin has not only invested in Terran Orbital, but also reaffirmed its confidence in the latter by signing a new Strategic Cooperation Agreement (SCA). The SCA has an extensive tenure of 12 years and ends in 2035.

In order to get the most out of this opportunity, Terran Orbital will be using the funds to obtain new space for its manufacturing facilities and double down on its module production plans. With it, Terran Orbital will also use the investment funds to fulfill its ongoing needs for funding.

One of the bigger announcements from the investment came in the form of Terran Orbital’s plans to build its new $300 million manufacturing facility. Previously, the Boca Raton-based satellite firm had floated the idea to further expand its presence in Florida. But after the investment, Terran Orbital changed course and announced plans to run its manufacturing facility in Irvine, California instead.

According to TechCrunch, the company is largely operational due to its Department of Defense and NASA contracts, which make up for around 95 percent of its total workflow.

With the new Lockheed Martin satellite investment, Terran Orbital has further established its footprint in what has become a rapidly growing and sought after industry. It remains to be seen how soon it completes its plans for expansion and continues its journey towards growth.

Satellites provide significant value and more entities continue to invest money in the growing sector in different ways. Either they are transporting to satellites to space or they are customers who are paying companies to transport their satellites. For instance, Apple, the technology giant, noted recently that it will spend almost half of a billion to have emergency satellite texting capabilities.

These satellites provides significant opportunity to have more information about the Earth, information that can help to power logistics and other sectors.