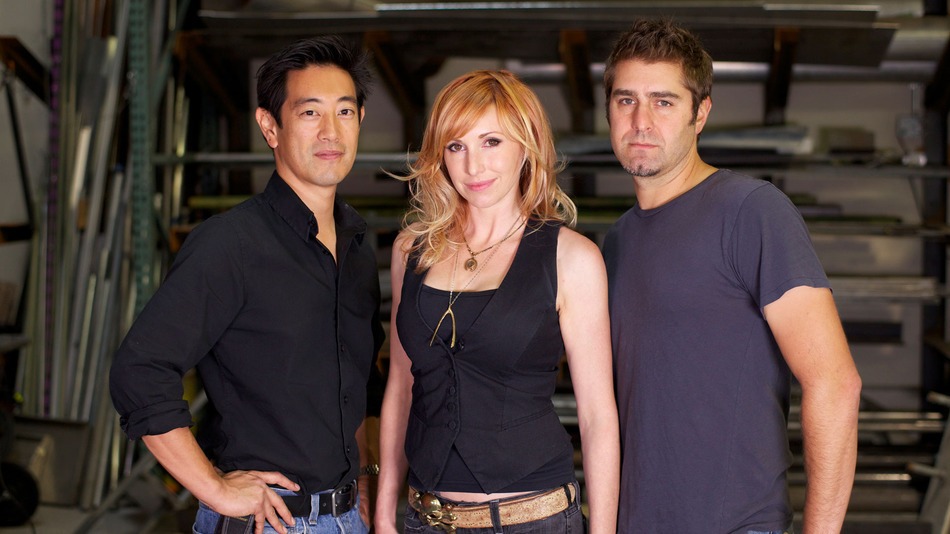 The popular trio of Kari Byron, Grant Imahara, and Tory Bellici have busted their last myths. On the season finale of Mythbusters’ 14th season, it was announced that after over a decade of explosions these fan favorites will no longer be part of the show.

What could the reason for this cast change be? It was no secret that, at times, there was quarreling on set between the Savage-Hyneman duo and the other three hosts. Most of the time it was nothing major; other times, wounds were not healed so quickly. However, Jamie has been reported saying that all five “made it work” and that their differences made the show better. So perhaps this is not a direct result of a dispute. Numbers for the beloved Discovery Channel show have been steadily dropping over time. This past season’s premiere aired to 1.1 million people. In comparison to Gold Rush’s 4.2 million, and you can see why Discovery’s executives might be concerned. Getting rid of three cast members might be nothing more than a way to cut costs.

Whatever the reason, neither Kari, Tory, nor Grant seem bitter about it, at least on social media. In their tweets acknowledging the change, Tory wrote “It’s been an amazing 10 years!” and Grant posted “Thanks @MythBusters for allowing us to teach science in a whole new way. Also, explosions. Now, on to the next adventure!” Kari also referenced a new adventure in one of her tweets. Could they be starting a show of their own? Discovery Channel hasn’t hinted at anything yet, but it’s not as if they gave much warning for this change, so anything seems possible.

In honor of the work these three did, let’s look at the top five most unforgettable moments they had on the show:

Nothing like some good ol’ camp pranks. After a science-filled day, Kari and Tory take it upon themselves to pull a prank on Grant.

For girls who wax their legs regularly, this is hilarious to watch. In order to test how much force it would take to actually knock someone’s socks off, Kari first waxed Tory’s legs. Can’t have all that hair getting in the way of science!

Grant bravely stuck his head inside a box full of tarantulas for two whole minutes. The myth was to see if people’s feet drop in temperature when facing a scary situation, or if “cold feet” is merely an expression.

On this episode, we saw a very destructive side of Kari when she took some power tools to a car. The team was attempting to see if Grant and Tory would be able to duct tape a smashed car back together. Of course, this means that a car must first be destroyed, and that task was given to Kari.

1. Gunning Down A Tree

Why use an axe when you can use a machine gun?

The show will return for its 15th season in 2015, with Adam Savage and Jamie Hyneman as the only hosts. As fans of the Building Team, we can only hope to see more of them in the future.