Home Gaming Are Microtransactions and Episodic Gaming the Future?
Gaming

Are Microtransactions and Episodic Gaming the Future? 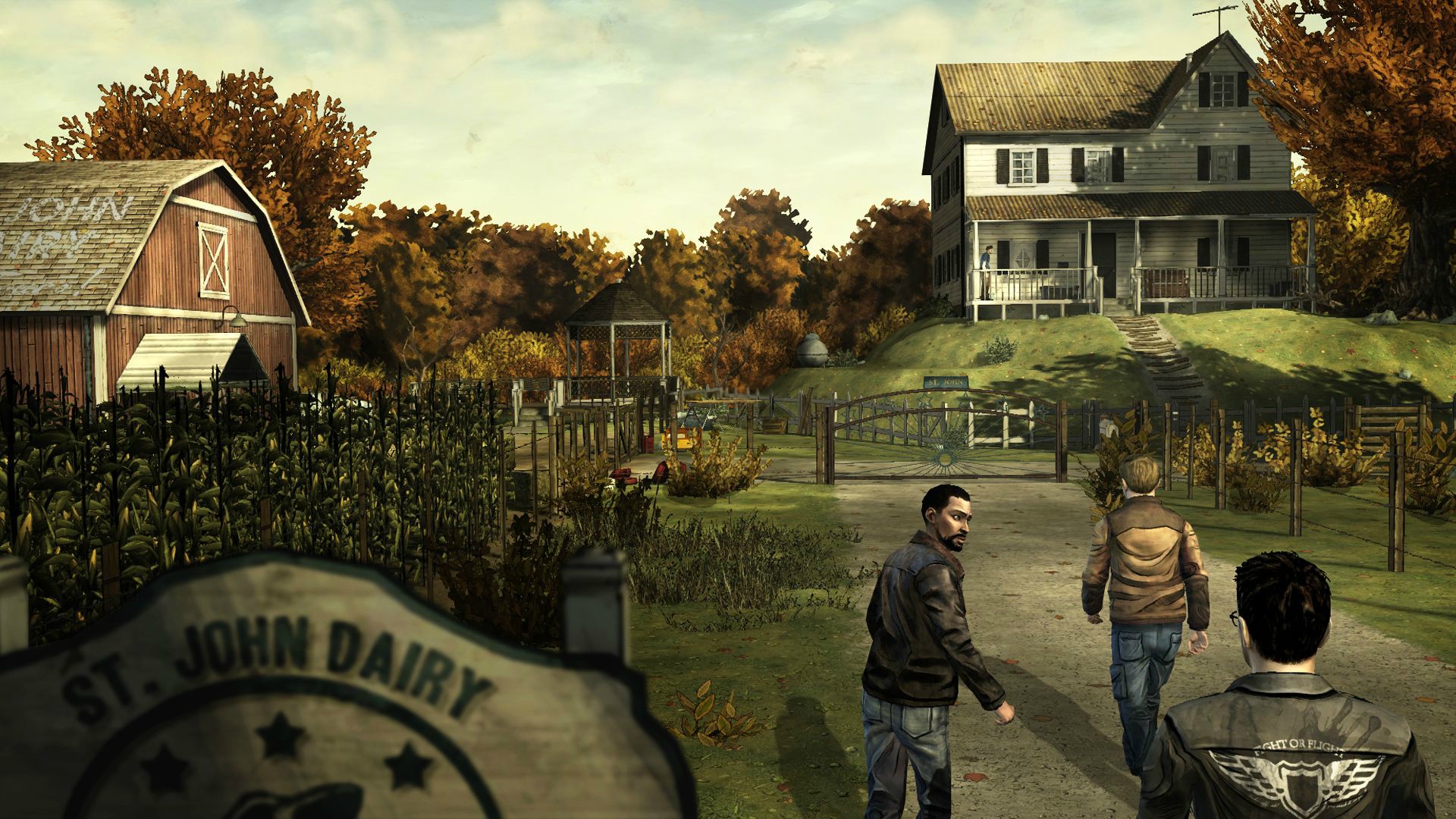 Gaming, like everything, has trends in it. Two of the trends that I noticed recently is the rise of episodic gaming and games with microtransactions in them. This is something that has been on the rise for years but seems to be really coming into fashion now.

The company that has been criticised and applauded for their use of episodic gaming is  the Corporation Valve and their game series Half-Life and its sequel Half-Life 2. The first Half-Life came out on November 19, 1998 and was incredibly well received. This prompted three expansions to be made for Half-Life. Then on November 16, 2004 Valve released Half-Life 2. Again the game was incredibly well received, praised for its physics engine  and called “the best game ever made” by Maximum PC. With this success Valve began putting out expansions. But this time the expansions were much more spread out and called episodes. They brought out two episodes and a third is rumored to be in production.

But the company that makes its name creating episodic games is TellTale games. Their first game, that brought them a great amount of success, was The Walking Dead.  It is based on characters from the comic book series not the TV show. The game was released in episodes like Half-Life 2 and was also incredibly popular. After the success of the Walking Dead on mobile and on Steam, they created their next game, The Wolf Among Us. This game told the story of the Big Bad Wolf  as a detective in Chicago. Like the Walking Dead, they brought out episodes around every 4 months. But that’s not the end, they have plans for two more episodic games, Tales from the Borderlands and a game based on Game of Thrones.

Another trend in gaming is microtransactions.  This is very prominent in mobile games on Ipod and Android. The kings of microtransactions is, well, King Digital Entertainment plc. These are the people who brought Candy Crush Saga , Pet Rescue Saga, Farm Heroes Saga, and many more. All these games are free at first but eventually they begin to give you options that cost money. These options are extra power-ups, and extra lives. Also, these games only give you five lives and it takes 30 minutes for your lives to re-charge. If you are the impatient type you can buy the extra lives but I think this is just annoying. I am willing to wait for my lives to re-charge because I just do not think it is worth the cost.

Now in the course of trends in the gaming world, episodic gaming is not the worst thing to ever happen. It is a great way to keep gamers interested in their games. Personally, Half-Life 2 Episode one was great and I waited for months for the next episode. I was not disappointed. Episode two was just as good as Episode one, carrying on the story and leaving an ending that was satisfying but left gamers wanting more . The same goes for The Wolf Among Us. I only just downloaded the first episode of the game but so far I am hooked and cannot wait until I have the cash to get the next episode.
Now, Microtransactions on the only hand, are pretty annoying. It is just a way for the game companies, to charge up to $40 dollars for a power-up, and to get as much money out of the gamer as possible. This trend is good for the game companies but not for the gamers. I hope it passes but if game companies keep making money with it, it probably is not going anywhere.