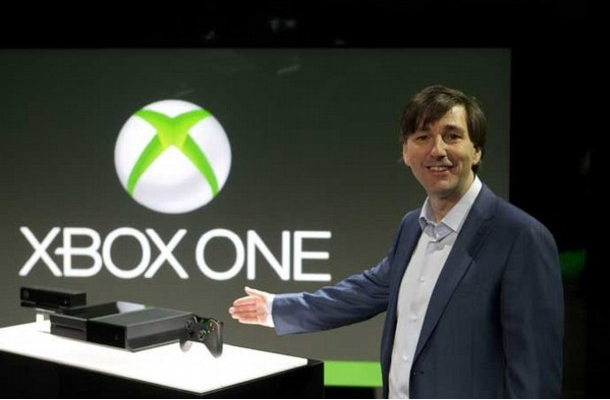 Microsoft did disappoint quite a few gamers when it announced that the new Xbox One will require you to connect to the internet once every 24-hours. However, the company’s Executive Don Mattrick says that the company is also offering an offline solution to the gamers, the Xbox 360.

In an interview with GameTrailers, Xbox Chief Don Mattrick said that the company already has an offline console for gamers and that’s the Xbox 360. When asked about the spot check every 24 hours on the Xbox One, Mr.Mattrick had the following to say;

fortunately we have a product for people who aren’t able to get some form of connectivity, it’s called Xbox 360.

If you have zero access to the internet, that is an offline device.

Gamers who have no access to the internet at all, although that’s highly unlikely, will have to stick to the Xbox 360 if they’re only looking for offline play. You have no internet, you have no reason to buy the next-gen Microsoft console.

Don’t worry, Microsoft has already stated that the Xbox 360 will still receive many future titles and the company will support the console for at least another 3-5 years. A new redesign for the Xbox 360 was also shown, and it will also receive a new dashboard update to make it a bit more similar to the Xbox One’s dashboard.

Microsoft Xbox One or Xbox 360?

There is still one unanswered question: how many games will be coming out for the ageing console in the future? We know Microsoft won’t abandon the Xbox 360 and later this year, many third-party titles will be released on both Xbox One and Xbox 360; but we’re not sure how long will that last. 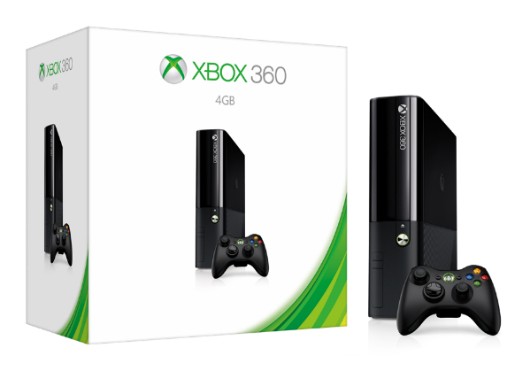 Gamers who don’t have a stable internet connection or don’t have internet access at all, should go for a PlayStation 4 if they want to taste the next-gen gaming. It’s even $100 cheaper than the Xbox One, so you don’t have to cry or whine about Microsoft’s policies, just make the switch and stop badmouthing Xbox One.

Which console are you going to buy? Or would you be sticking to your current-gen console? Let us know.

Chinese Language Learning On The iPad