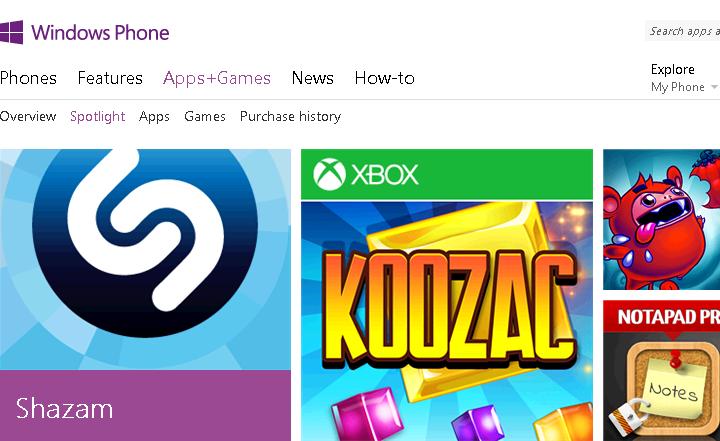 Even though Windows Phone is lagging behind both Android and iOS, developers can’t simply ignore the platform because of its more than 30 million users. According to Business Insider, Microsoft is currently offering developers $100 for submitting an app to the Windows Phone store.

So, any regular developers who wants to cash in on this offer will be able to make $100 for each app submitted, unless they have a popular app like Instagram, etc. Developers who are getting up to $100K are the ones who already have a big name and a successful app on Android and iOS. These apps are the only thing that Microsoft needs on the Windows Phone platform thus paying a large sum of money to lure developers into the Windows Phone store.

Microsoft is spending a huge amount of money on the Windows Phone platform to make it successful and bring it closer to iOS and Android in terms of popularity, however, that’ll take more than just money. Although, Windows Phone is on the rise as it has surpassed BlackBerry in market share, however, Blackberry isn’t Microsoft’s target, it wants to dethrone Android from the top spot. With the amount of users switching to Windows Phone, it wouldn’t be surprising to see Microsoft become a tough rival to both Android and iOS in the near future.

Which mobile platform is your favorite and why? Let us know.