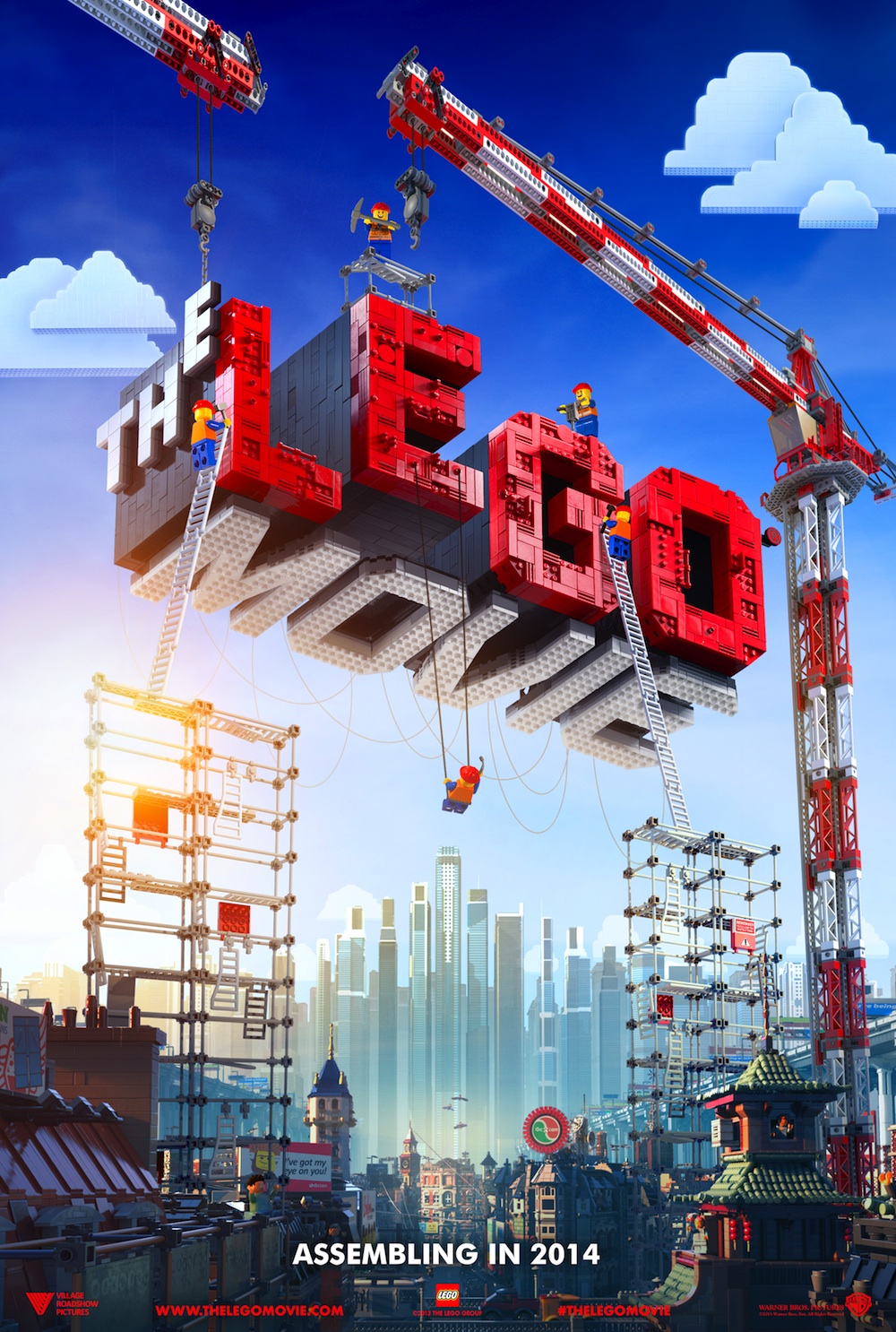 Recently, LEGO has been expanding its boundaries, from amusing kids and university students (like myself) with their construction toys that give endless possibilities, to appearing on consoles in the form of Batman, Lord of the Rings and soon characters from the Marvel universe will be turned into bricks. Now LEGO is stretching further into entertainment by releasing a trailer and teaser poster for The Lego Movie. 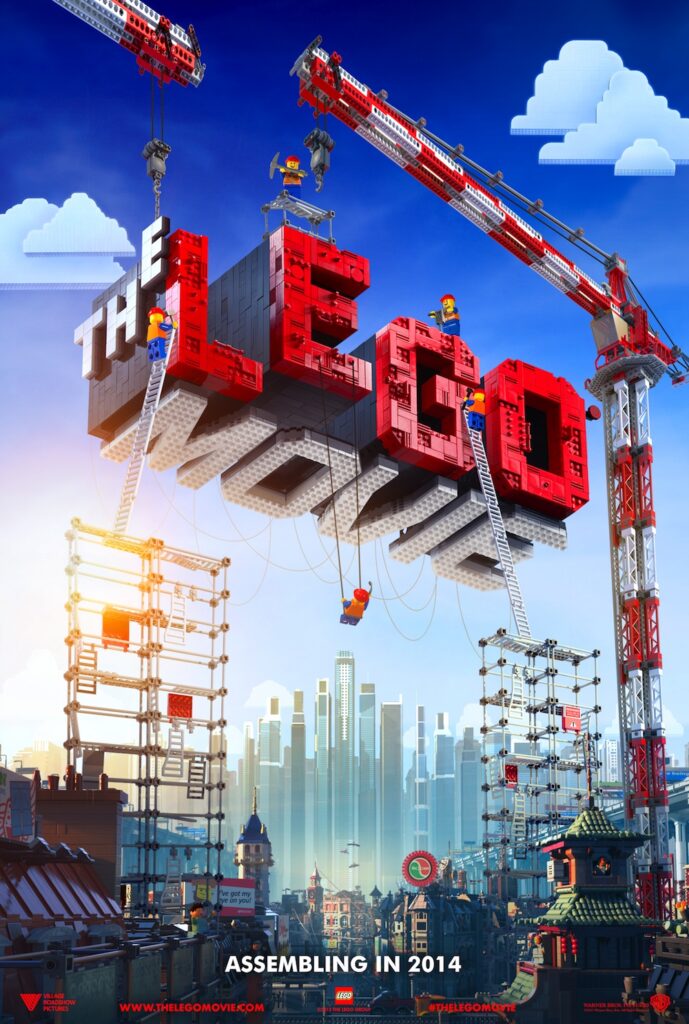 Yes, you read that correctly and this is actually a legit movie. The film is coming from the directors of Cloudy with a Chance of Meatballs, boasting characters such as Superman, Wonder Woman, The Teenage Mutant Ninja Turtles, Batman and of course, the 2002 NBA all stars in what could be the greatest movies ever assembled.

The Lego Movie is already boasting some AAA actors, who will be voicing some of the favourite characters of your childhood, including: Morgan Freeman, Alison Brie, Will Arnett, Will Ferrell and Liam Neeson.

The story follows Emmet, an average rule following guy played by Chris Pratt, as he is mistakenly identified as being the Master Builder destines to save the LEGO universe from President Business, (Will Ferrell) who plans to end the world by gluing it together!

A trailer released earlier this month shows Emmet on a comedic action packed adventure to save his tiny LEGO home with the help of a Lord of the Rings style fellowship.

LEGO seems to have a fair few big releases on the way with Lego Marvel Super Heroes due to be released later this year. The latest addition to LEGO’s brick collection is so far set to include a roster of over 100 characters including: Spiderman, Hulk, Iron Man, Captain America, Hawkeye and of course Deadpool.

The game’s story starts when the Silver Surfer, herald to Galactus, devourer of bricks, is knocked out of the sky leaving his board shattering into several ‘Cosmic Bricks’ leading to a race to collect the bricks before they fall into the wrong hands.

Lego Marvel Super Heroes boasts new mechanic such as being able to swing on Spiderman’s webs whilst the Hulk can throw large objects and shrink down to Bruce Banner to access computers. Along with these new mechanics and characters, the game also see’s many iconic settings from the Marvel universe in all their brick glory such as New York and Asgard.

The LEGO movie is currently set for a February 7 2014 release, and Lego Marvel Super Heroes is moving for an October 18 2013 release.

Are you willing to pay to see The LEGO Movie? What age group is the most excited for the LEGO releases? Or will Stan Lee get a cameo in the Lego Marvel Super Heroes? Let me know what you all think in the comments or on Twitter @JonathonAalders.