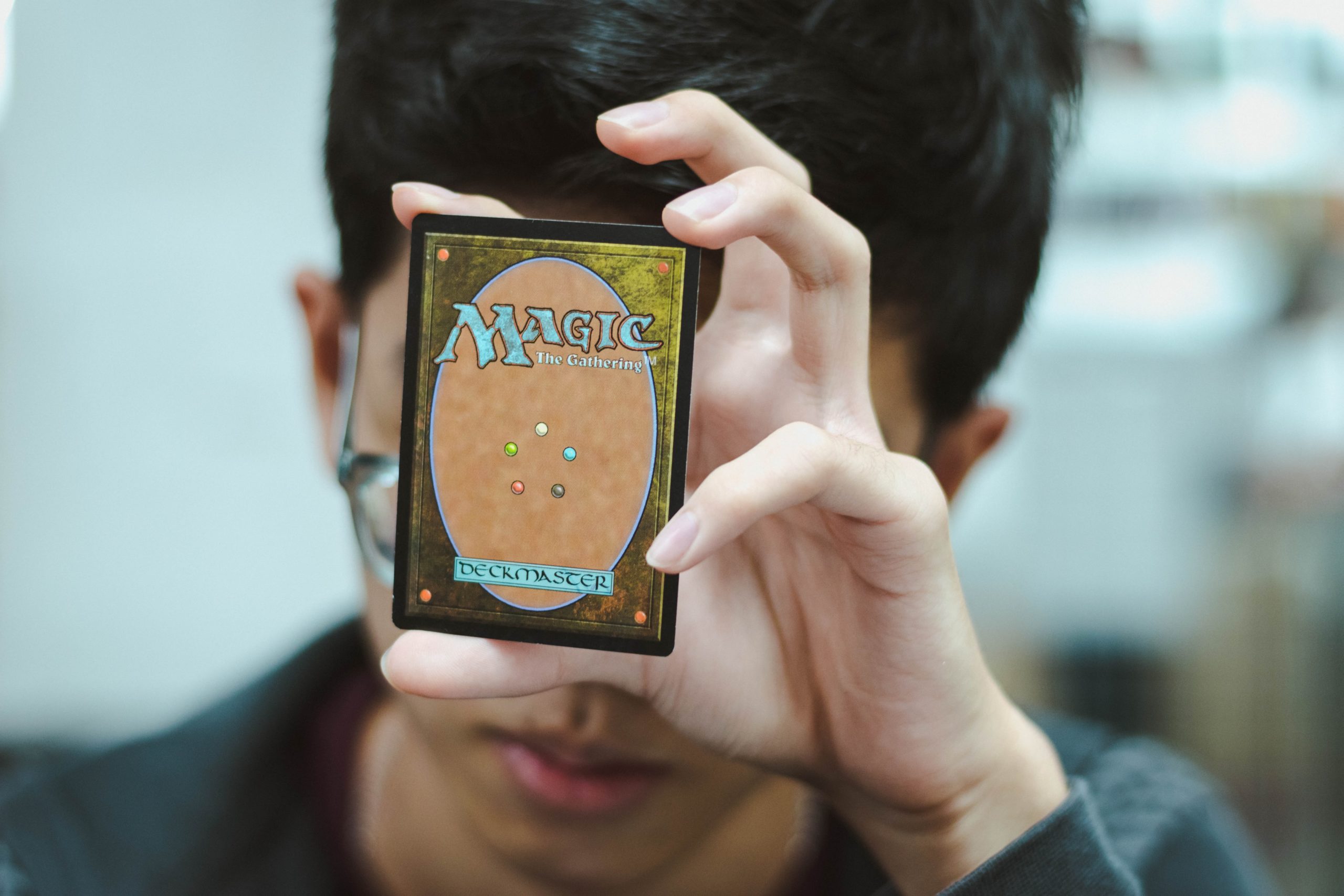 Microsoft is moving further into gaming with the ZenixMedia purchase. The consideration? Over $7 Billion.

It is much bigger than a Minecraft acquisition.

This is the second-largest purchase in gaming, with Tencent and the SuperCell acquisition leading the way for a purchase over $8 Billion.

It makes sense for Microsoft Xbox.

The fear is that the Microsoft ZenixMedia acquisition will make all of these fantastic games an Xbox exclusive. Is that going to be the case? Will Microsoft dictate the terms and potentially ruin it for gamers everywhere?

It’s tough to say. Let’s find out why.

Microsoft is Taking a Different Approach

Microsoft has changed since Satya Nadella took the reigns. It is no longer the Microsoft of Steve Ballmer, Gates, and other leaders, and the market is happy about it.

The technology giant is back in business as an innovative company that seems young as it first came about. There’s a lot of excitement around Microsoft, and here’s why.

Satya Nadella became Microsoft’s leader in 2014. If you purchased Microsoft shares with the new regime change, you would have made one of the best decisions ever. Microsoft shares would gain momentum from 2014 and are still looking like it is headed up and to the right. The share price in 2014 was around $40. At the time of this writing, it is $202.54.

It isn’t to bring back enthusiasm for an older company. Look at IBM, AT&T, and other olders firms. The return outlook is vastly different.

Nadella took a different approach from prior leaders. The primary difference? Embrace all developers by going in an open-source direction. Nadella’s strategy is not about Microsoft only, it is more about Microsoft, and it’s many collaborators.

The firm has also found, rather prioritized other categories that matter, like the cloud. The Azure platform is now a real competitor with valuable services showing real promise for businesses, especially with so many having Microsoft Azure Certification. They’ve borrowed the customer-centric principle from Amazon and have found ways to make the cloud more appealing by deploying the right environments to empower their vast ecosystem of cloud users. Microsoft also aims to work alongside all of its partners and meets them by integrating with their on-premises solutions.

It isn’t a me, me, me approach, it’s more, how can we work together to help you become better?

The new view is working quite well across the board.

But what does this have to do with ZenixMedia and the future of gaming.

The gaming firm’s operational efficiency might have been declining in some regards, as noted by the aptly named Dishonored 2 and even Prey’s lackluster results.

ZenixMedia may have other problems that exist with management that may find resolution by working with Microsoft. The problem is that there is a large perception that Microsoft dilutes acquisitions. For instance, people point to Skype and how that deal didn’t work out and was lackluster for consumers.

That purchase was quite a while ago.

I haven’t heard too many complaints about the Github, Linkedin, Minecraft, or other more recent acquisitions.

The next issue or the issue at hand is if Microsoft will make these Xbox exclusives. They have a strong reason to do so in making Xbox that much more compelling over others. But if Microsoft is going to stick with the collaborative and more open approach, we might see that they go with a more holistic route.

The fact is that Microsoft and Bethesda do have substantial differences in how they go about gaming. Microsoft is more conservative while Bethesda bets big and wins big. Bethesda wins by creating quality games and working with everyone.

If Microsoft is in it to make money, they will see that the simple Bethesda formula works.