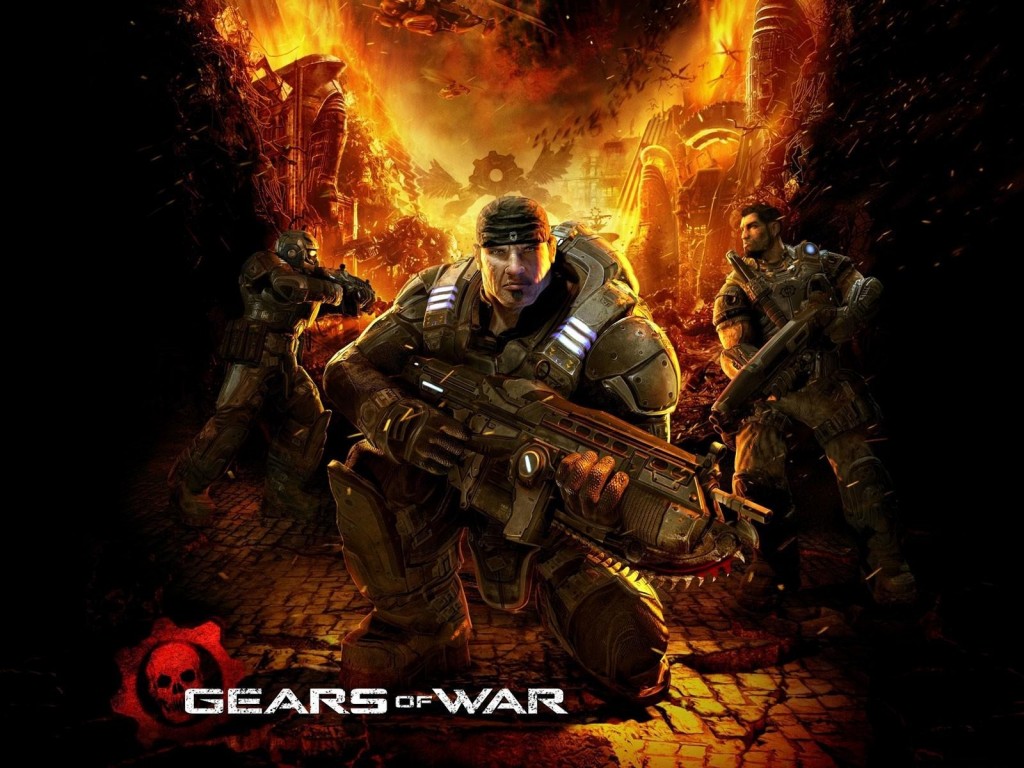 Microsoft announced this morning that they have acquired the rights to the Gears Of War franchise from Epic Games. Play stationers can go home, because this means that the franchise will be staying with Xbox for a while.

They also announced that Black Tusk Studios will be taking over in development and “Rod Ferguson will be, former Director of Production at Epic Games on the “Gear Of War” franchise, will join Microsoft and play a key studio leadership role at Black Tusk on development of the franchise going forward.”

Phil Spencer, head of Microsoft Studios explained that they bought the franchise mainly because of loyalty to their Xbox fans. “It all comes back to our commitment to the Xbox fans. The “Gears Of War” franchise has a very strong, passionate, and valued fan base on Xbox.” “This franchise, and these fans, are part of the soul of Xbox. By acquiring this franchise, Microsoft Studios will continue to offer them more of their favorite games and entertainment experiences from the :Gears Of War: universe”.

They plan on releasing more information later on this year