Geeks around the country are gearing up for ComicCon season, crafting new and epic cosplay gear and planning their weekends around their favorite guests. Of course one of biggest and most anticipated is the fan-favorite MegaCon at the Orange County Convention Center in Orlando, Florida. And this year they look to be living up to that Mega name BIG time.

First, it’s a 4 day event that starts Thursday April 16 and doesn’t end until Sunday April 19. That’s barely two months away and trust me, if you’re going to be in the area you’re definitely going to want to plan to attend.

Because second… you’re not going to freaking believe who all is going to be there!

From the voice actors behind My Hero Academia and Steven Universe to some of the biggest names in multiple universes, whether you’re a Lord of the Rings trilogy fan or you want to get your old school Geek on, the guest list for MegaCon Orlando 2020 is destined to make the fanboy in you geek out a little bit.

Did We Mention the Lord of the Rings Trilogy?

Yup, and there’s a really good reason too.

MegaCon Orlando is the Southeast’s largest comic, sci-fi, horror, anime and gaming convention and this year it will feature none other than the rare reunion of all FOUR main Hobbits from the movie trilogy. 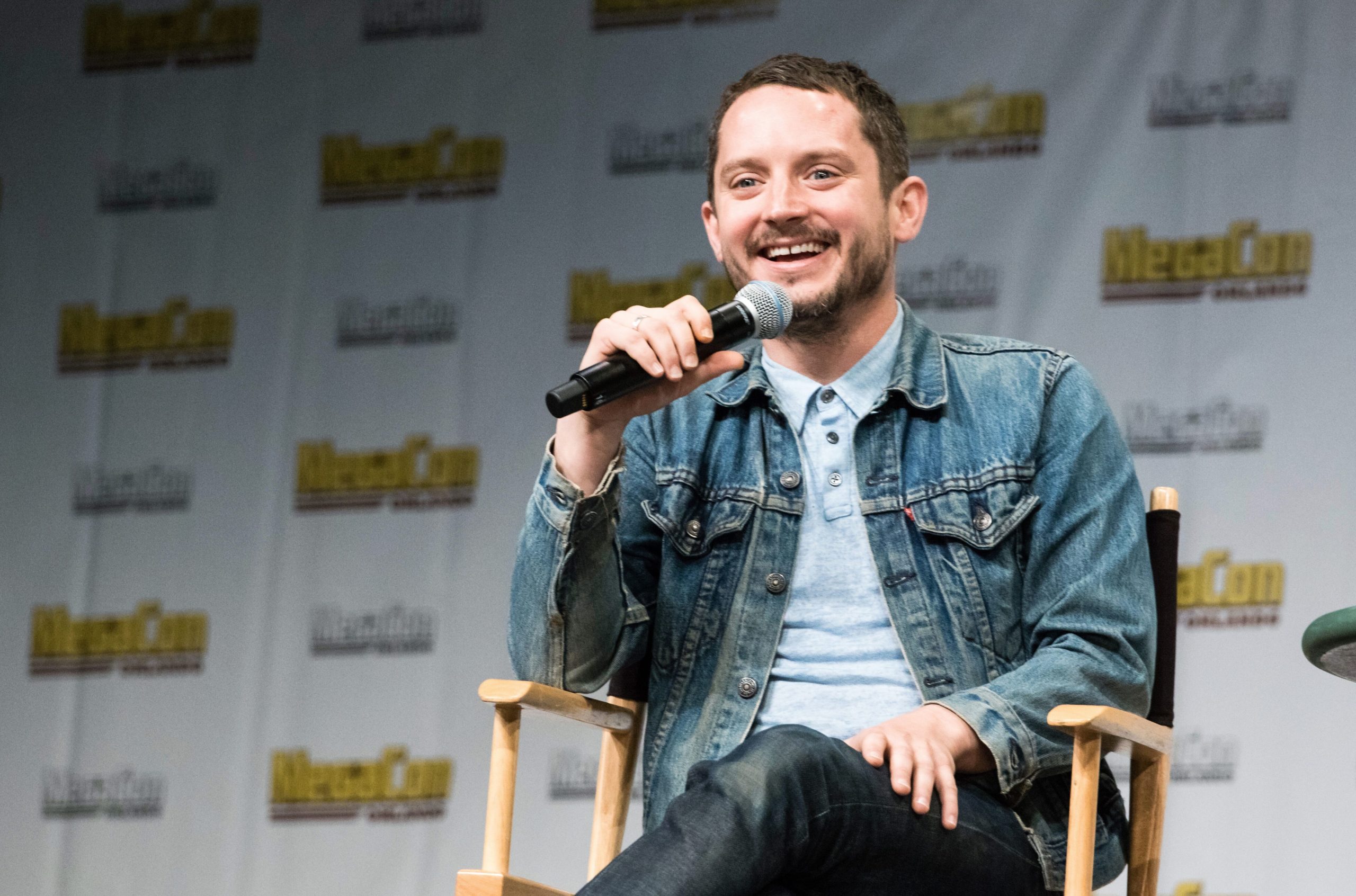 While you’re going to have to check the website in order to see additional guest names as they’re announced closer to show date, I can tell you that there are some HUGE names planned.

Yeah, a couple even bigger than the Hobbits.

You can meet comedian/song writer Weird Al Yankovic, actors Brendan Fraser (The Mummy, Doom Patrol, George of the Jungle) and Christina Ricci (Addams Family, Casper), and there’s even a reunion of some of your favorites from Saved by the Bell – Mark-Paul Gosselaar (Zack Morris) Mario Lopez (A.C. Slater) and Elizabeth Berkley (Jessie Spano).

For the comic book fans out there – legendary writer and co-publisher of DC Entertainment, Jim Lee, is a slated guest.

Nope, that’s not the big ones I’m talking about.

It’s the Star Trek fans that are likely to geek out the most because two of the biggest names in the universe are going to be at MegaCon Orlando this year.

You’ll have to visit the official site to see who the other is but I have no doubt you will say, “Oh my!”

Oh, and there’s a few folks from a little show called The Office that’ll be there too. 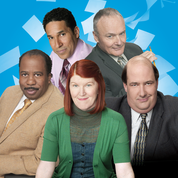 Of course there’s a lot more going on as well, including: family-friendly activities, workshops, enhanced anime programming, shopping, and cosplay contests and attractions. 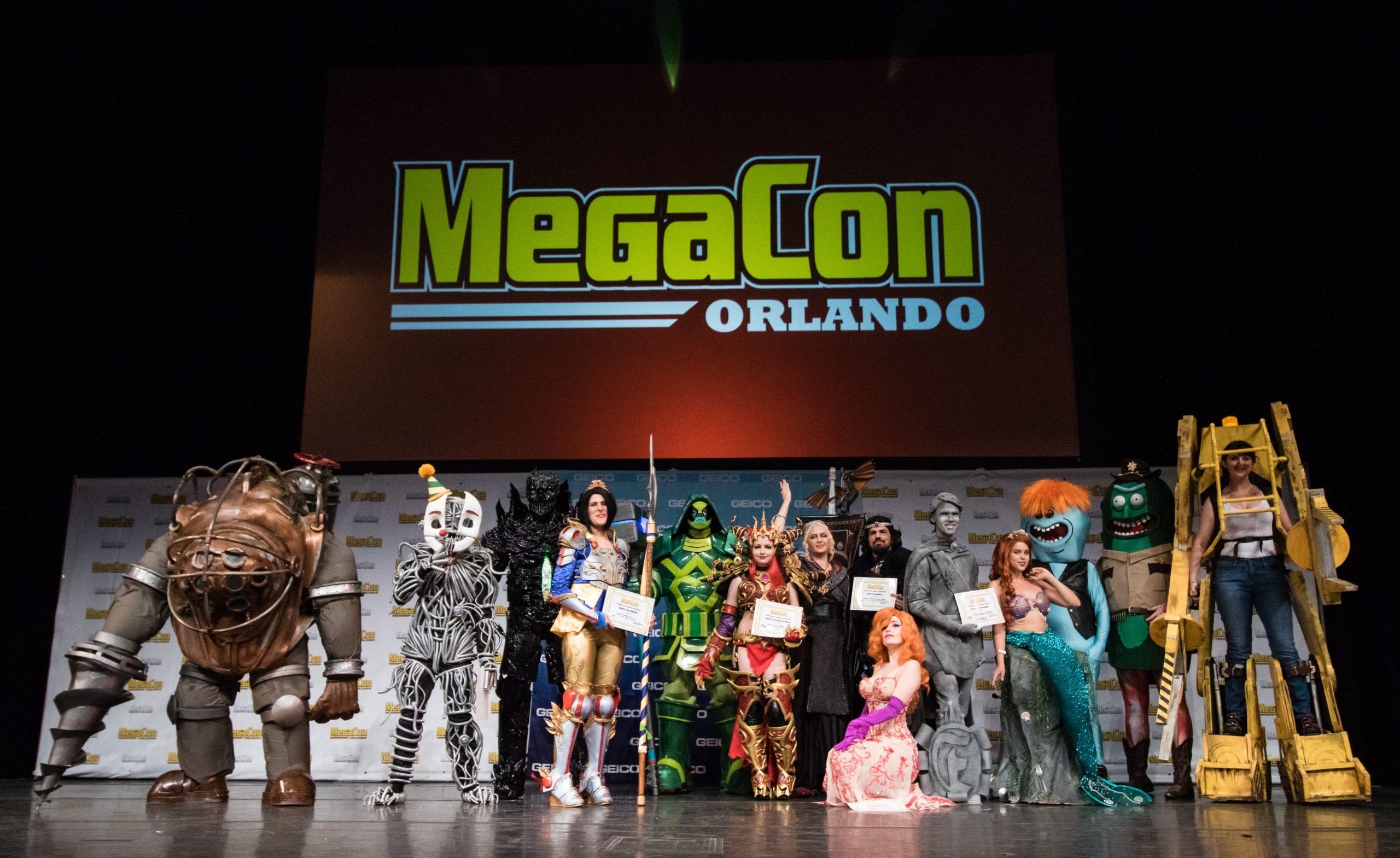 MegaCon Orlando’s single day tickets and limited four day passes are available for purchase now at https://www.MegaConorlando.com/en/buy-tickets/admission and they start at $25 for adults and $20 for children ages 6-12.

For a complete list of programming, guest announcements, and ticket information, visit: www.MegaConorlando.com

And of course, Geek Insider will be at MegaCon Orlando as well. Watch for us and be sure to check back here for more details as we get closer and if you aren’t able to make it to Orlando, we’ll have plenty of photos and reporting from the ground to share.

Otherwise, we’ll see you there!