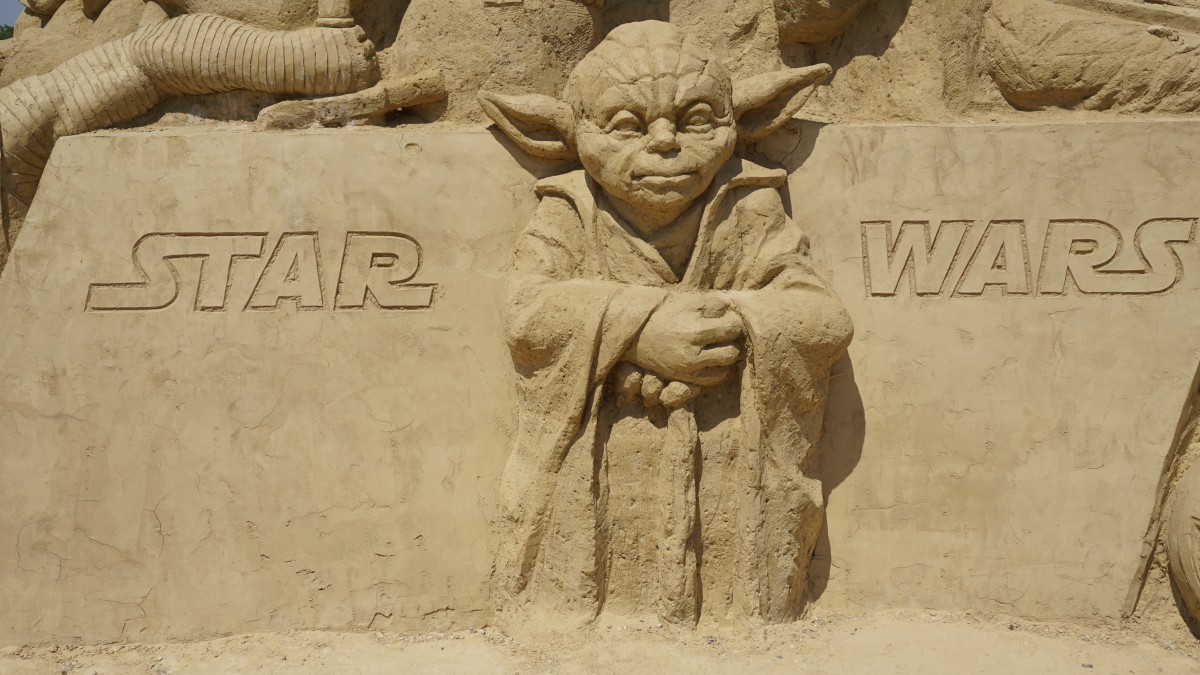 May the Fourth be with you.

That’s a sentence that most of us have grown up hearing. While some have emerged past the era, others still cherish this connection to the Star Wars universe.

That’s why, you may be pleased to hear that the The Rise of Skywalker Disney+ debut is finally here, marking its presence on the fateful day of May 4.

Whatever your feelings might be on the Star Wars franchise after the 2000 prequels to the original trilogy, you cannot deny the nostalgia that the original characters of Luke Skywalker (Mark Hamill), Princess Leia (Carrie Fisher), and Han Solo (Harrison Ford) brought to our childhoods.

And with the sequels starring the original trio as well as the characters of Rey (Daisy Ridley), Kylo Ren (Adam Driver), Finn (John Boyega) and Poe Dameron (Oscar Isaac) doing fairly well among audiences, The Rise of Skywalker may just make for a good way to pay homage to Stars Wars and the Skywalker saga.

Considering the coronavirus (COVID-19) quarantine that has caused most of the U.S. to follow social distancing practices, it is also a better way to spend the time than simply staring at the ceiling.

Released in 2019, The Rise of Skywalker earned $1.07 billion at the global box office, and received mixed reactions from moviegoers and critics about its place as the final chapter in the Skywalker saga. Some praised the performance by Ridley and Driver, while others lamented the lack of originality and the return of a popular character who was once presumed dead (name not revealed in case you haven’t seen the plethora of internet spoilers already).

But whether you were a fan of the movie or not, it would definitely make for a good repeat or original viewing with your family especially on May 4. The fact that the movie was released two months early just to celebrate the eventful date only gives you more reason to give it a chance.

And while you are at it: Check out The Mandalorian on Disney+. The critically-acclaimed series is based in the Star Wars universe but doesn’t need you to watch the new movies to enjoy it. You are very welcome.

In Other Disney News

The creative firm is still looking to get back to normalcy with the potential opening of it Disneyland in June or July. It is prudent to clarify here that Disney has not confirmed anything on how it will move forward and deal with its reopening process.

A few believe it will open in the summer and others think it may open in 2021.

The question is, even if they open, how many would be interested in flying out or driving to these resorts?

The firm seems to have timed the release of its streaming service just right. They deployed in several regions globally right before a global pandemic. That should continue to bolster growth even as other aspects of the business take a hit. Doesn’t Disney + have more opportunities here to bring even more amazing animated content during the the rest of the year going into 2021?

Disney+ already boasts 50 million subscribers and will continue to grow that over the next few years.