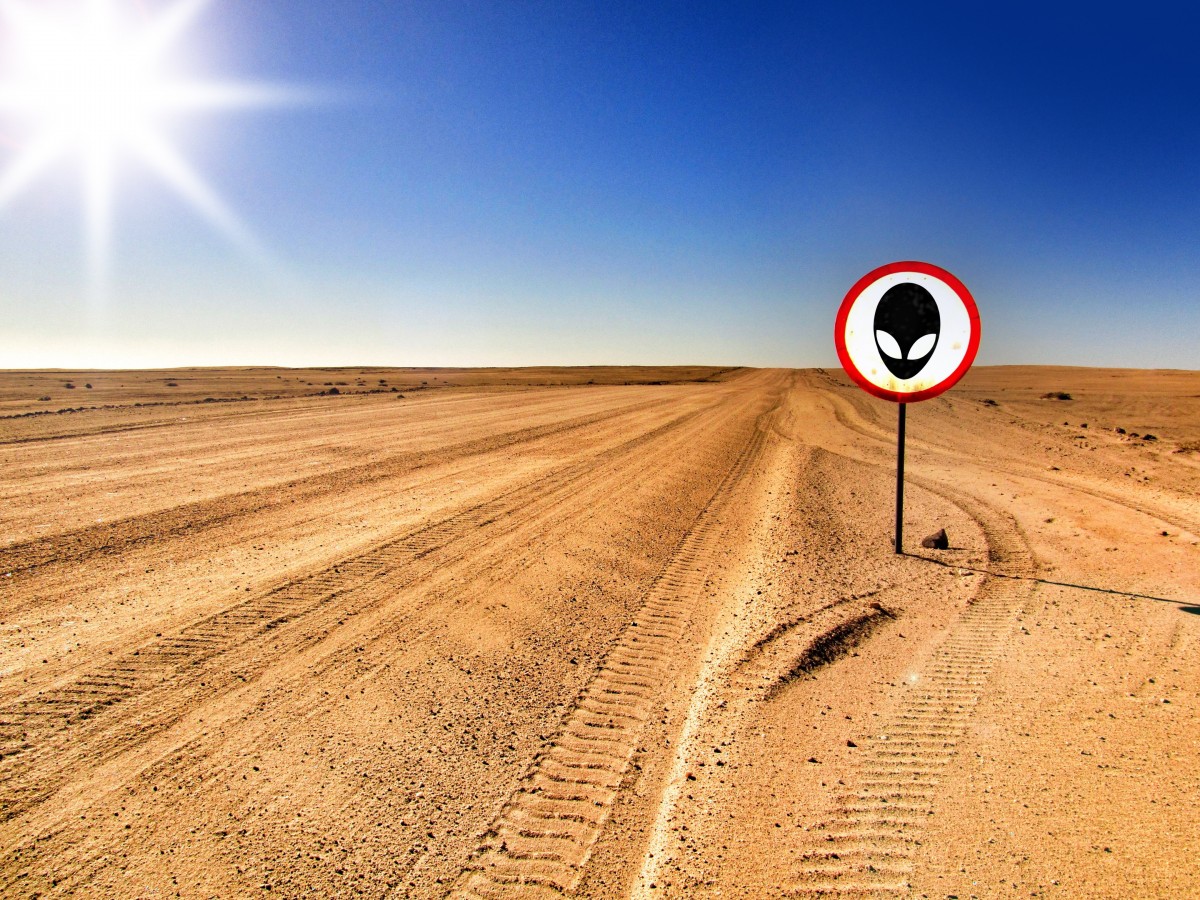 Starting with the assassination of an Iranian political figure, a potential dangerous threat, a trade war, marking the death of Kobe Bryant, and seeing the ongoing disruption from a global pandemic, 2020 has quite a few infamous badges  to hold in history.

But just in case you thought that wasn’t enough for a year that hasn’t even passed in half, you now have to deal with the existence of official Pentagon UFO videos.

UFO videos? Wait, so you mean that conspiracy theories could have been correct? Area51 holds more a treasure trove of data that we the general public have yet to learn about in 2020? Well, we don’t know if we can extrapolate that far just yet.

Let’s start with the facts about what we do know about this new event.

The Pentagon Releases UFO Videos for the World to See

In an unprecedented move, the Pentagon released three videos that shared the existence of unidentified aerial phenomena, or what we have typically come to call UFOs.

The videos are nothing new and had been leaked on the internet previously, with the U.S. Navy confirming their existence in 2019. However, that doesn’t downplay the fact that this is the first time ever that a government agency has acknowledged the existence of UFOs. This is something that does drive the space narrative even further and makes efforts such as those taken by SpaceX, Virgin Galactic, One Web, and Axiom even more worthwhile.

The footage is recorded on infrared cameras and shows fast moving objects that look nothing like any aircraft known to mankind. The voiceover by witness pilots also expresses the idea of how the UFO could be a drone but not any plane that we know of.

With that being said, the Pentagon or NASA has not commented on the notion of alien life. At the same time, the existence of UFOs definitely increases the probability of something just as intelligent as the human race roaming the skies above us.

Pentagon UFO videos With that being said, the Pentagon or NASA has not commented on the notion of alien life. At the same time, the existence of UFOs definitely increases the probability of something just as intelligent as the human race roaming the skies above us.

Interestingly, while the release of the UFO videos did trend on Twitter for a short while, the move did not receive the fervor that it would have in a so-called normal year. After debating on the existence of the UFOs and how the videos weren’t really a breakthrough, people mostly turned to grappling with the reality of COVID-19 and its devastating effects that they can see with the naked eye.

While we are slowly pushing forward on different initiatives to ignite further movement into space, we know that we have immediate pressing problems to deal with at the current moment. COVID-19 is still an issue across the world and more attention is allocated there as people wonder when it will be over how the world will change after the pandemic is over.