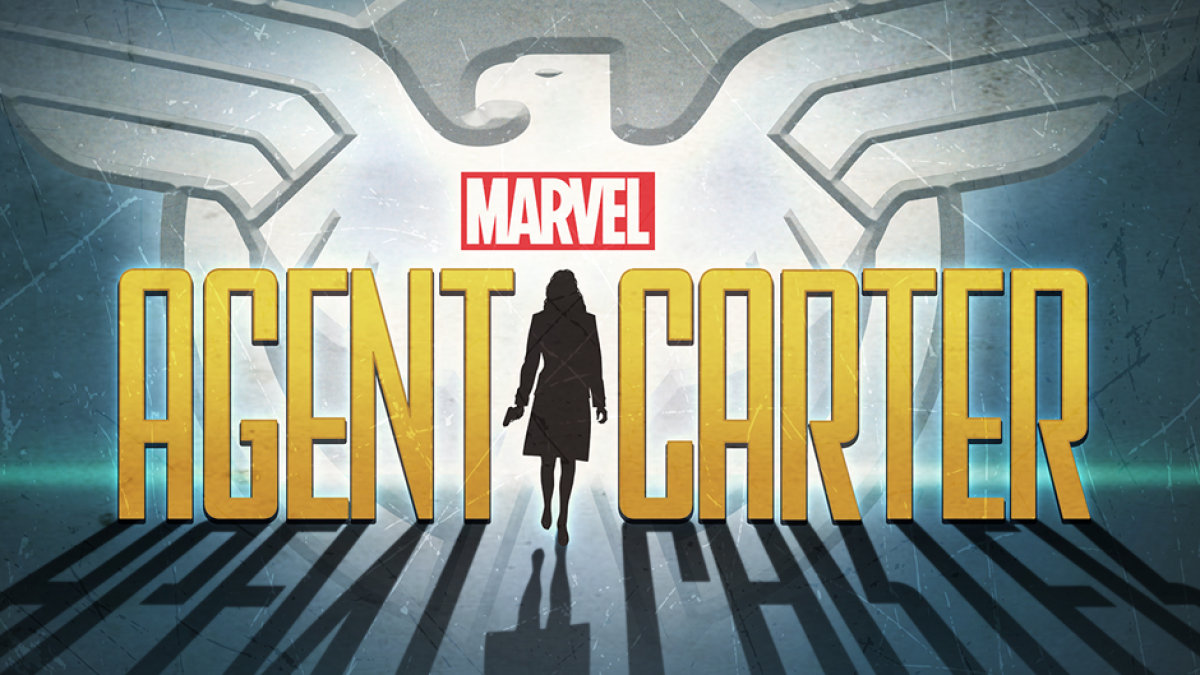 Looks like Marvel fans will have more than “Captain America: The Winter Solider“ to tide them over until  “Avengers 2: Age of Ultron” hits theaters next year.

Marvel recently announced that special agent Peggy Carter, played by Hayley Atwell, will be leading her own television series on ABC. The series will appropriately be named “Agent Carter” and plans to run for the 2014 to 2015 TV season. Those familiar with the Captain American films and the short “Marvel One-Shot: Agent Carter”  will remember Peggy as the brave and pragmatic SSR agent and cofounder of S.H.I.E.L.D. or the Strategic Homeland Intervention Enforcement and Logistics Division. She’s also the dame that won Steve Rogers’ heart. While the couple’s love story came to a heart wrenching conclusion in “Winter Solider” there are years of Peggy’s life we only have glimpses of.  The series is coming at an opportune time given it will run during the “Agents of S.H.I.E.L.D.” hiatus.

Marvel’s official announcement gave some insight on what to expect from Peggy’s return:

“Marvel’s Agent Carter,” starring Captain America’s Hayley Atwell follows the story of Peggy Carter. It’s 1946, and peace has dealt Peggy Carter a serious blow as she finds herself marginalized when the men return home from fighting abroad. Working for the covert SSR (Strategic Scientific Reserve), Peggy must balance doing administrative work and going on secret missions for Howard Stark all while trying to navigate life as a single woman in America, in the wake of losing the love of her life–Steve Rogers. Inspired by the feature films “Captain America: The First Avenger” and “Captain America: The Winter Soldier,” along with the short “Marvel One-Shot: Agent Carter.”

Given the time and place the series falls within the Marvel chronology it feels safe to say we’ll be getting more familiar faces beyond Peggy. Howard Stark, played by Dominic Cooper, is mentioned in the official announcement and the Hallowing Commandos (Captain America’s personally selected squad of soldiers) also seem likely to make an appearance if not be reoccurring roles.

Hopefully we’ll see first hand S.H.I.E.L.D. becoming what it’s known as in the chronologically later films, given Peggy is one of the program’s founders. The assumed focus on  S.H.I.E.L.D. might also suggest that a more detailed history of the evil and parasite like Hydra organization’s involvement might be coming to light as well. It may be asking too much of a series that’s both set in 1946 and doesn’t even have a trailer yet but maybe seeing a young Nick Fury or Phil Coulson isn’t out of the question? As of right now all speculation is just that, speculation.

It will be interesting, and probably more than a little heartbreaking, to see the Marvel world without Steve Rogers or Captain America. Especially told through the perspective of a character who loved him. But Peggy’s mettle is part of what makes her a fan favorite (and a great choice for Marvel’s first solo female lead project) and it will be exciting to watch the parts of Agent Carter’s story that we don’t get to see in the movies on our televisions at home.