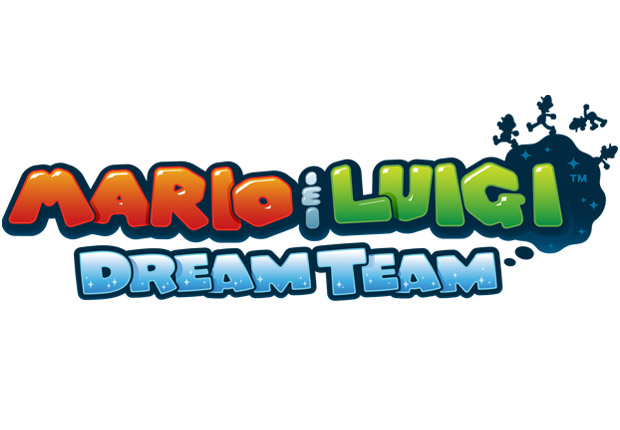 Let me begin by explaining that I love RPGs. Seriously! I’ve played through so many and I personally love that it’s a genre that seems to keep pressing onward in the midst of what I like to call “the FPS era.” RPGs have this awesome tendency to completely immerse in the world you’re playing in, whether it’s an MMO or your average run-of-the-mill single player console RPG. When I think of characters of games that are most memorable, I find them hailing from masterpieces such as Final Fantasy VI, Pokemon, Paper Mario, and Mario & Luigi. The Mario & Luigi series has had a release on the GBA as well as two releases on the DS.

Oh, the Mario & Luigi handheld franchise. I can’t really think of game yet with such charming characters, extremely serious and world breaking moments, and absolutely incredible humor. Mario & Luigi has it all. The series started as a bit of a spiritual successor to the Paper Mario series on home consoles. In the games, you control both Mario and Luigi as they jump around, smash things (or each other) with hammers, and encounter some pretty dangerous enemies. Seriously though, these enemies are all sorts of creepy. They’ll do some really disturbing stuff too! Fawful, for example, makes it his mission to use a disease to infect everyone in the Mushroom Kingdom in order to take his revenge on Mario and Luigi for defeating him in a previous game. Soon after though, he’ll say something like “this battle shall be the delicious mustard on that bread! The mustard of your doom!” Such brilliance.

The latest installment, Mario & Luigi: Dream Team, is set for release in the U.S. in August (this month in the U.K., Australia, and Japan) and has Luigi sprawled all over the box art. The game is part of Nintendo’s “Year of Luigi” (alongside Luigi’s Mansion: Dark Moon and New Super Luigi U) which means that everyone’s favorite green capped Mario brother will certainly be playing a big role. This time around, Luigi’s dreams (the game’s namesake) will take over as one half of the game’s environment. This area will be displayed in a 2-D fashion similar to how Bowser’s innards were in Bowser’s Inside Story. While inside Luigi’s dreams, Starlow (who makes a triumphant reappearance from the previous installment) seems to be able to play around with Luigi’s face in order to change and manipulate the world around the bros. The game still does take place in the “real world” as well, which appears to be very similar to how the previous games operated.

BA-ZAM! Look at that new art style! Ain’t it purdy? Due to the switch over to the 3DS, it appears that the franchise got an entire graphic overhaul. While the older games used basic sprites as an art style of choice, Dream Team looks like the sprites are a bit more painted. While this is probably because of the new hardware, it definitely helps to define Mario and Luigi against the new backdrops.

Giant battles also make a return to the series! This time around, though, you’ll be playing as Luigi on one screen while the boss will be taunting you on the other. Whereas Bowser was all about punching things and breathing fire, Luigi will be able to do a handful of jump attacks just like he does in normal battles. Mario can also aid Luigi by healing him with mushrooms. This time around, the boss will need to be defeated will a sort of special move or attack.

The upcoming title appears to be taking all of the fun aspects of the previous games and transforming it into an all new adventure worthy of the 3DS’ stellar library. We’re looking at the return of badges, ranks, and Bros attacks (or dream-world “Luiginary Attacks) as well as Starlow, the travelling companion from Bowser’s Inside Story! Slap on a terrifyingly evil villain (Antasma, a sort of nightmare) and you’ve got yourself a worthy addition to the franchise!

Oh man, I’m excited. I’m just hoping that Fawful somehow, someway makes an appearance. I don’t know if I can be content with a Mario & Luigi game without being called a “fink-rat.”