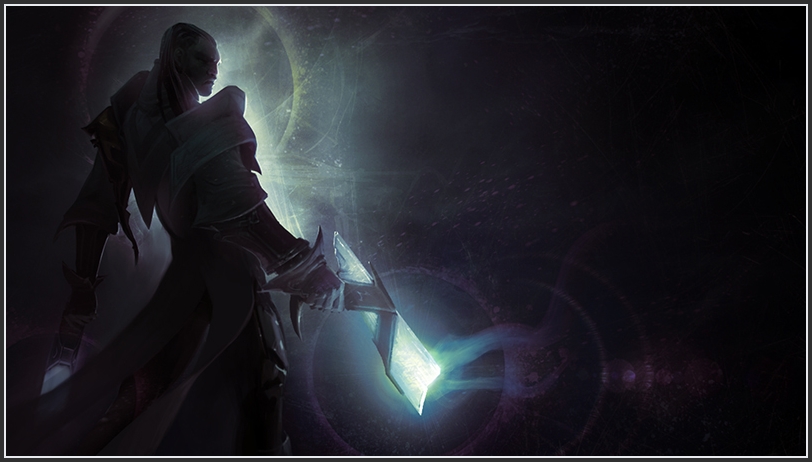 It’s been nearly a month since Aatrox entered the League of Legends, and now hungry League of Legends fans are waiting to hear news about who will be the next champion to grace the fields of justice.

Well worry not my MOBA loving friends because the wait is over, in a blog post posted on the League of Legends website titled “Shadows and Reflection” has given us a sneak peek into the lore of our next champion.

The Story So Far

Written by “Lucian” and accompanied by a picture of two guns, the post read:

“When we took up these weapons, we accepted our mission with pride. Rid Runeterra of evil, they told us. Slay the corrupt. Send the filth of the world crawling back to the hole it crawled out of. Not just anyone can wield these weapons. You need a pure heart. A fearless mind. An inner light that outshines all the darkness in the world. Once I had that light. Now I’m not so sure.

Everything changed. We knew our mission was greater than ourselves. The enemy was not who we fought, but what we fought. Evil. The Shadow Isles? Just another mess to clean up, just a bunch of ghosts. They were abominations, but nothing we hadn’t put in the ground before. Until the day we faced him. Until the day he ripped her from my life.

Now my enemy has a name. She wouldn’t want me to come after her—she knew the risks. But I can’t forget her. I won’t forget her. I’ll hunt down the bastard who took her from me and send him straight to the grave.

Ridding the world of evil? Dual guns? Could this be the return of the Gun Templar that we saw concept art of when it leaked many moons ago? 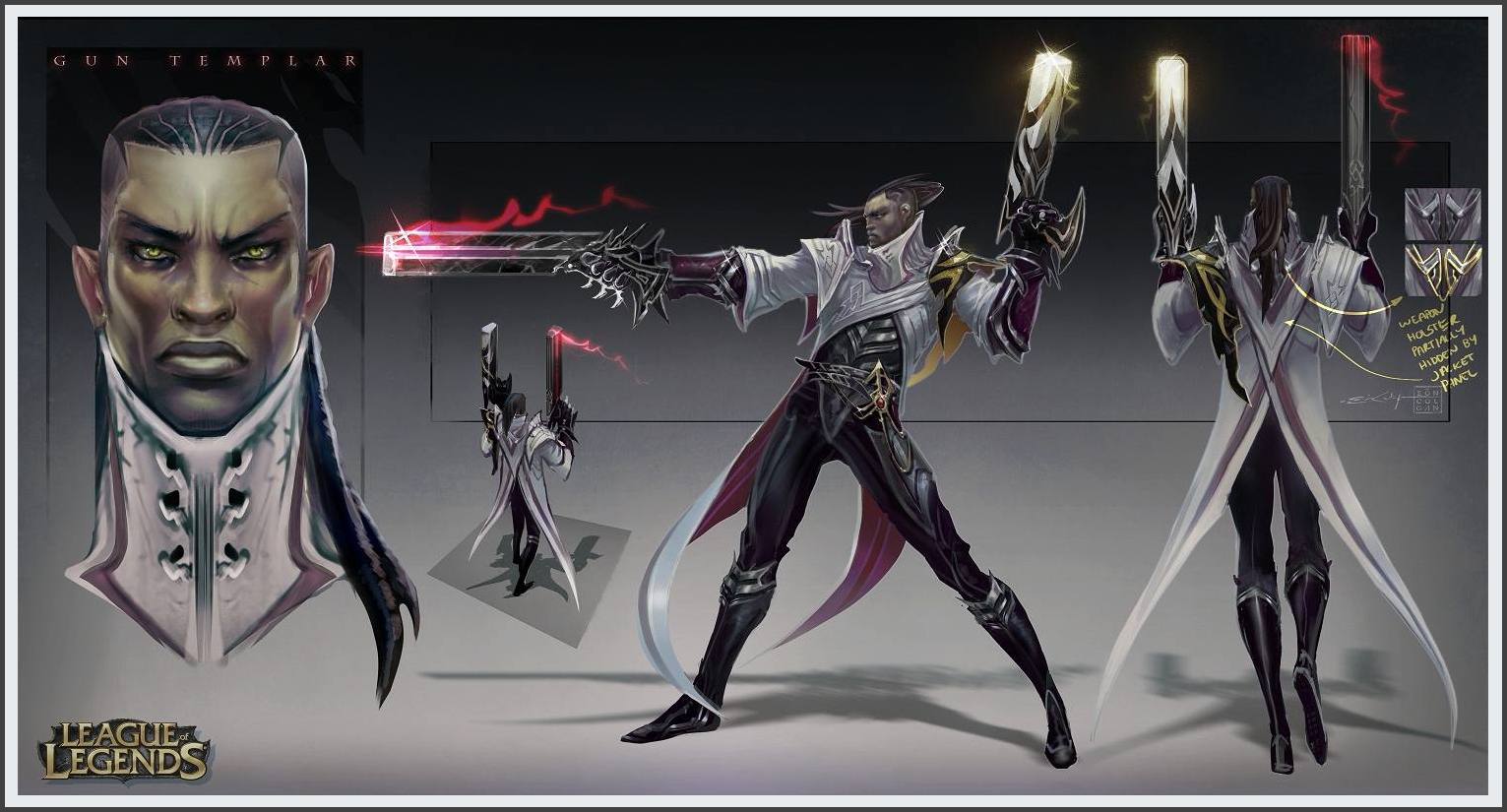 It seems to be extremely likely that the Gun Templar, or Lucian, The Purifier as he is now named, will be entering the League in the coming weeks.

Among the rumors circulating the internet, it has been said that he will come with unique interactions. After reading his lore the best guess is that they will be aimed at his nemesis who seems to be one of the Shadow Isle champions, although one could be towards the mysterious “she” that he mentions throughout his story.

Commenting on the “Twice if I have to” line in The Purifier’s story, ZenonTheStoic, Community Coordinator at Riot Games said:

“Don’t be thrown off by the “twice if I have to”. The line refers to things that just won’t stay dead, aka the denizens of the Shadow Isles, not to an in-game mechanic.”

Now that fans have had a peek at the back story of Lucian, the forums have become buzzing with questions about what role he will play and what his moves list looks like. The answer to Lucian’s role in the League seems to be that of an ADC, much like the other dual wielding gun fanatic Miss Fortune.

It has been distinguished by ZenonTheStoic that Lucian will not come with any form of CC (Crowd control) lacking everything from a stun to a slow, it was also noted that he does not have a gap-closer. Although ZenonTheStoic did hint that there would be something to help engage and disengage

“If you read the full context of my posts, you’ll see that I defined a gap closer as a movement ability that requires an enemy unit as a target. I said he doesn’t have one of those”

As for things like gameplay, we can only speculate at that right now but it is rumored that Lucian will be getting a new range indicator; much like Aatrox did for his ‘Blades of Torment.’

Are you guys excited for the possibility of a new ADC? Or would you rather see another role get more champions? Let us know in the comments or tweet me @JonathonAalders