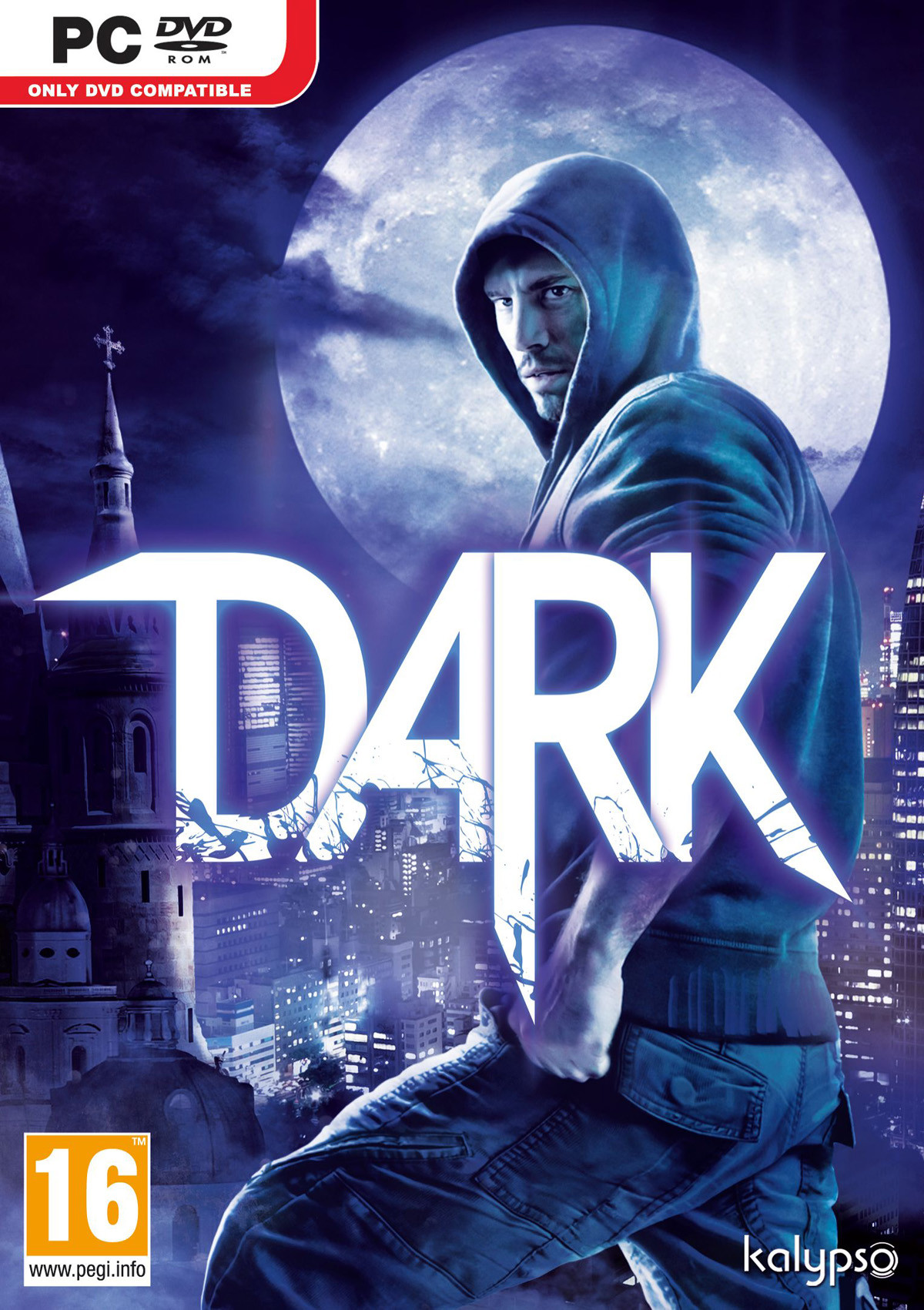 I’m just going to go ahead and say this from the outset – DARK is not a good game. It’s so bad, in fact, that I couldn’t even bring myself to finish it. I tried. I really did. I just couldn’t do it. Is that unprofessional of me? Maybe, but honestly, at this point, I don’t really care. I shall never get back the time I did sink into DARK and for that, I shall never forgive Realmforge Studios – the German developer responsible for this shambles of a game. There are that many things wrong with this game I don’t really know where to start.

DARK is a stealth-action game in which you play as Eric Bane –  a newly turned vampire who has, conveniently, lost his memory. The game starts with Eric stumbling around a nightclub. Wait, vampires in nightclubs? Not exactly original. I mock, but actually I got a little bit excited at this point. It’s a welcome return to the old ‘vampires and nightclubs’ trope – harking back to the days when vampires were cool. Unfortunately, this is about as much excitement as DARK has to offer. It goes down hill from here.

The story, what little there is of it, revolves around the unfortunate fact that Eric has not fully transformed into a vampire yet. This requires the help of the vampire who originally turned him (who is nowhere to be found) or the help of a particularly powerful vampire. If Eric doesn’t complete his transformation, he will turn into a mindless ghoul. Apparently.

All this story is delivered by a bland and uninspiring set of characters as well as the worst lip-syncing I have seen for a very, very long time. They haven’t even made an effort here. Characters’ mouths just flap open and shut regardless of the words they are saying. Eric voices his own thoughts every now and again in a dull, drooling monologue. Think Sin City. But crappier.

Visually, Realmforge Studios have opted to go for that cell-shaded effect which is becoming more and more popular with game designers. Now, we have seen cell-shaded done really well. Borderlands and The Walking Dead are two recent examples that spring to mind. DARK, on the other hand, has got it all wrong. Cell-shading is meant to add to the artistic design of the game. It can add colour and life and can be a really interesting artistic tool. Just because it adds a ‘cartoony’ element to the visuals does not mean that cell-shaded some cell-shaded games are not graphically impressive. It can not be slapped on to make up for poor visuals and artistic direction. It feels like Realmforge Studios have done this with DARK.

While cell-shading should create colour and vibrancy, the environments in DARK are monotonous and dull. There is no detail. There is no incentive to explore. And everything looks kinda the same. Character models are similarly monotonous. They all look much the same and are all killed in much the same way – a one button insta kill. Seriously. There is only one attack button. There are a few different enemy types (vampire hunters, vampires, ghouls etc) but they do not change the gameplay in any meaningful way. They are essentially all the same enemy with a different skin.

For a game that advertises itself as a stealth game, DARK’s stealth mechanics are embarrassingly simple. For a start, your enemies either stand still, with their backs to you, or follow very linear paths. Even if they become suspicious of your presence, their routine doesn’t change. I have stood fifteen feet away from enemies who have failed to notice me. You hold the L trigger to attach Eric to pieces of cover. Once in cover, Eric becomes almost invisible to enemies. Even if the cover is made out of glass or half of Eric’s body is sticking out.

But I suppose the ease in which Eric is able to sneak past guards is a blessing as he is pretty useless in open combat. The controls and clunky and unwieldy, with a clear delay between what buttons you are pressing and what is happening on the screen. Trying to kill an opponent in open combat is no mean feat as Eric moves surprisingly slowly for a vampire and his attacks seem to have a random chance of success even if you are standing next to your enemy.

DARK does have some RPG elements which should give the game some life. Except they don’t. As you level up you can choose vampiric powers to upgrade. These would offer a break in the one button combat if they were useable. Unfortunately the controls are so clunky is almost renders them useless during gameplay. You can also talk to your fellow vampires in the sanctuary should you so choose. Again, this should offer a change of pace away from combat but it’s just so tedious. None of the conversations are particularly interesting, as far as I can tell it doesn’t affect the game at all, the dialogue cheesy and full of cliches, and, as I mentioned before, lip syncing is awful.

DARK is a game that should have had potential. Gritty urban vampires, cell-shading, RPG elements – I mean, on paper, that has the makings of a very cool game. Unfortunately, Realmforge Studios have somewhat dropped the ball in its execution. Visual and artistic direction is poor, gameplay is boring, and the story is instantly forgettable.