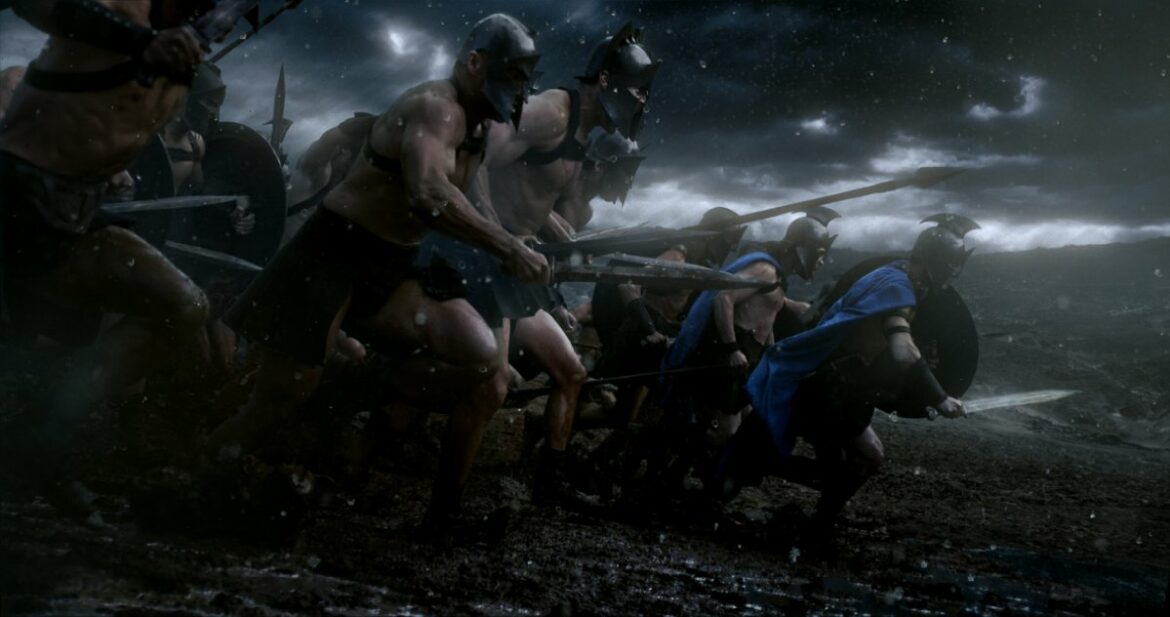 Okay, so, February wasn’t as great as it initially looked. It under-performed financially, with the exception that the world fell in love with The Lego Movie and bounded to the theaters singing “Everything is Awesome.” There were some other strong movies that came out but it’s not quite showing in the wallets of their respective studios. Looking at March movies on paper, it should be a good month with a number of lesser blockbusters that wouldn’t be able to compete in the busy summer period hitting theaters. There are even a few sequels in here.

Xerxes, Noah and a Kermit Impersonator

In 2006 there was scarcely a male college dorm room without a 300 poster gracing its walls. A lot of that interest has waned since then, but 300: Rise of An Empire is hoping to rekindle some of that epic loin cloth magic that the original captured. Rodrigo Santoro returns as the over-the-top Xerxes with a now more famous Lena Headey reprising her role as Leonidas’ widow, Queen Gorgo. The sequel is centered on the naval conflict between Greece and the Persians. Count me in.

From DreamWorks Animation, Mr. Peabody & Sherman gives the genius dog and his boy the big screen treatment. You may remember the pair from their segments on “The Rocky & Bullwinkle Show.” The general theme of time travel remains consistent in this adaption. The voices are new however. Ty Burrell of “Modern Family” fame plays Peabody and Max Charles, who you may know as young Peter Parker from The Amazing Spider-Man is Sherman.

Sure, Need for Speed looks like a Fast and Furious knock off in the trailers, but fans of the successful video game franchise will be excited to see the big screen version. The film’s lead, Aaron Paul, has immense appeal at the moment after his popular turn in “Breaking Bad.” The story has Paul’s character competing in a cross country race while seeking revenge on the man that framed him and lead to his imprisonment.

After doing some research, it turns out that Tyler Perry releases a new movie every 45 seconds. I’m of course exaggerating but the guy sure is busy. The Single Moms Club has a group of moms with varying lives bond and create a group to talk about the problems they encounter. 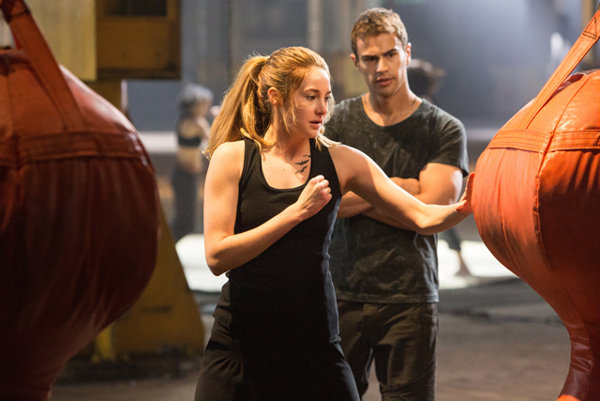 If you’re interested in geek culture, but not familiar with Divergent, let me explain the plot to you this way. It essentially takes place in Panem, but you have to decide which Hogwarts house you want to live in. Okay, that’s not quite accurate. In Divergent, society is divided into virtue based factions. But Tris, played by Shailene Woodley, finds out she is different than the others and is ultimately in danger. That’s what she gets for picking Slytherin House.

Jason Segel isn’t back this time, but your favorite Muppets are in Muppets Most Wanted. The group must deal with a criminal Kermit look-alike, who switches places with their green leader. Just like the last film, a number of celebrities pop in for roles of varying sizes. Tina Fey, Ricky Gervais and Ty Burrell receive top billing.

The Biblical epic Noah isn’t the most logical follow-up to 2010’s Black Swan for director Darren Aronofsky, but that’s what he chose. The story is the one everyone is familiar with as Noah protects his family and the world’s animals from the impending flood by building an ark. Next to Russel Crowe, a star studded cast including Jennifer Connelly, Anthony Hopkins and Emma Watson, makes this look incredibly promising. Plus, it seems more violent than I remember in the Bible.

Lastly, Arnold Schwarzenegger is back in Sabotage as the leader of an elite DEA force battling a drug cartel that is targeting the team’s members. It’s a little Expendables sounding, so we’ll see if it lives up to Sly Stallone’s team. Sabotage also features Sam Worthington, Terrance Howard and Joe Manganiello. Sounds like a pretty qualified team for an action movie.

There aren’t a ton of March movies, but almost all of them bring some hype with them. Divergent looks to keep the young adult adaptation train rolling. That’s one I am definitely looking forward to. Also Noah and 300: Rise of An Empire have my attention. What March movies are you most looking forward to?

Five Professionals Who Would Be More Productive Using A Mechanical Keyboard