This weekend is North Carolina’s MakerFaire, held at the state fairgrounds in Raleigh. MakerFaire is an amazing festival for DIY-everything, connected with the awesome Make magazine. I attended the New York MakerFaire when I lived in Brooklyn, and was really pleased to discover there’s a North Carolina version. I couldn’t resist sharing photos from the day with my Geek friends.

Just inside was the PlastiBot table. PlastiBot is an local company for developing 3D printers, and I was lucky enough to get the last ticket for their 3D printing workshop at Animazement. PlastiBot wasn’t the only amazing 3D printer, by far… 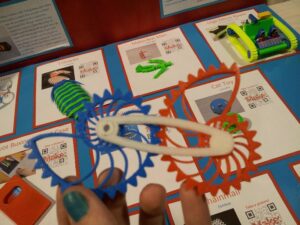 These are called nautilus gears, a term I’d never heard before. During the course of the day, though, I saw that  several different kinds.

From now on, I will judge all marketing efforts by comparing them to a LEGO QR code. (The table was for just one of the many LEGO clubs displaying.) 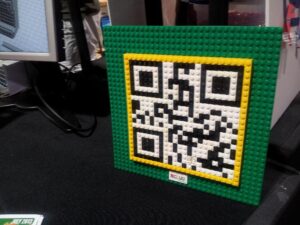 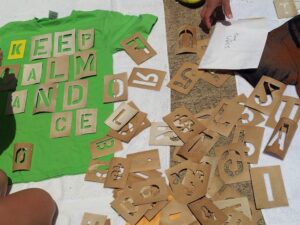 I made one too! 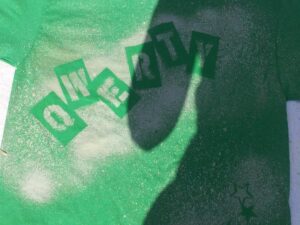 Artist Cyn MacGregor offered a creativity challenge, asking visitors to create still-life compositions with seven objects, and then creating a gallery of submissions. 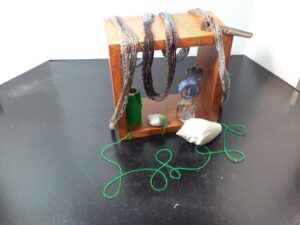 Retro DIY and artwork from members of the Society for Creative Anachronisms. There was also a spinning demonstration, and many people in authentic garb. 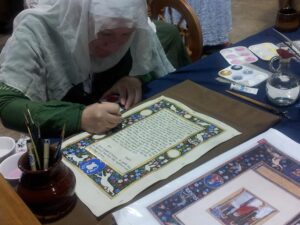 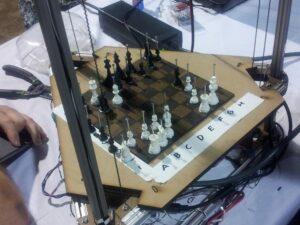 MakerFaire North Carolina was a lot smaller than the New York one, but it’s still such a great time for tech geeks, artists, and DIY enthusiasts of all stripes!