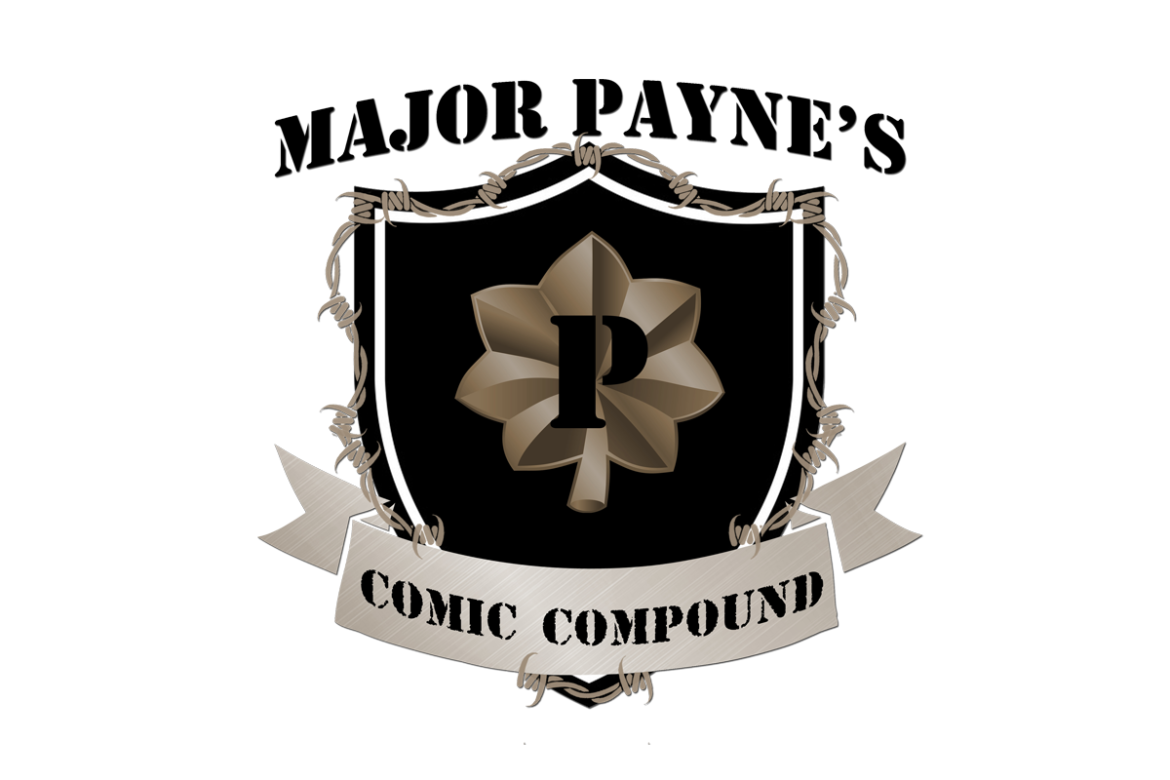 Edwin Payne, the owner and operator of Major Payne’s Comic Compound, is proud to announce the grand opening of his store location on Hawthorne Boulevard in Torrance, California.

The dream to open a bricks and mortar store was created out of a drive and passion to help comic collectors and enthusiasts find what they are searching for.

“I am actually Major Payne, having served in the military for over 25 years. I’m a geek at heart and love all things comics. I turned that passion into a service to help other comic collectors take the ‘pain’ out of finding comics and comic art.”

Edwin has watched the comic collectibles market have its highest growth of investment through 2020 and 2021. While many consider comics as entertainment, more people are beginning to understand the financial and preservation benefits of the comic collecting & grading process.

According to WealthyGorilla.com, the three most expensive comic books in the world are Action Comics #1 (CGC 9.0), which commanded a $3.2 Million price tag, followed by Action Comics #1 (CGC 8.5) at $1.5 Million, and Amazing Fantasy #15 for $1.1 Million. Imagine those comic book finds paying for your children’s education, buying a house, or even retiring.

Taking the pain out of comic collecting

“Our store is more than just another average online retailer. We sell top quality products and give our customers a positive online shopping experience.” – Edwin Payne

What we offer at Major Payne’s Comic Compound are modern collectibles; grading services for pre-order, and newly released comics. We also offer CGC and CBCS graded and signature series comics. Our goal is to have the hottest releases as well as Signature Series (SS) from the old guard of comics to the newest artists.

We can help grade your comic collection!

Our team has 60-years of collective comic and geek culture knowledge and we are confident about serving your needs with “white glove” concierge service to evaluate your collection and help you increase its value.

Major Payne’s Comic Compound is veteran-owned and operated. We are here to serve you.

How Lexington Law Helped Me Improve My Credit Score

Why is bingo becoming popular again

6 Interesting Benefits of SEO for Businesses That...

5 Effective Ways to Spice Up Your Office

Pokémon: the Good, the Bad and the Popular

What Is The Best Way To Pass The...