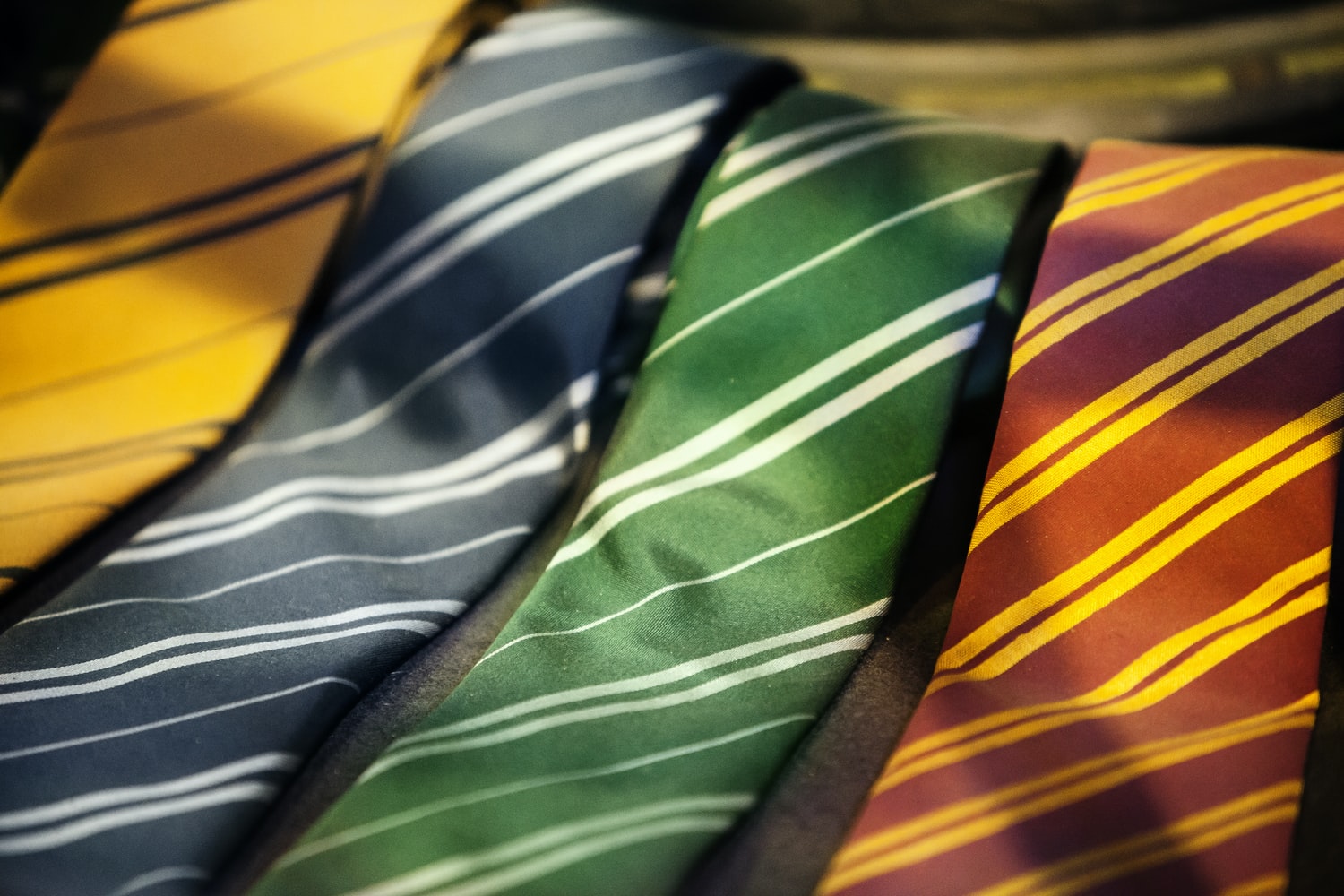 Since the advent of ‘nerd culture’, great strides have been made to bring the formerly-fringe interests into the mainstream. However, bridging the worlds of sports and high fantasy or superhero comics hasn’t been a seamless process.

Historically, Harry Potter would have had no place in a league like the NHL. In the same vein, NBA fans wanted nothing to do with superhero comics, and the NFL had no room for WWII collectibles. However, today’s athletes aren’t afraid to let their nerd flag fly and transcend negative stereotypes of both athletes and nerds.

Bosh is known for joining Dwayne Wade and LeBron James in Miami in 2010, where the trio eventually took home two NBA Championship titles for the Heat. For years, Bosh and fellow nerd/NBA All-Star Dwayne Wade were hot topics for pundits offering NBA betting tips on the league’s eastern conference until Bosh’s retirement in 2017.

For years, Bosh remained the focus of pundits and analysts for his ability to lead in points, rebounds, and blocks. Were it not for a health condition, Bosh would have continued his career with the Heat alongside Wade and LeBron. However, his early retirement allowed him to pivot his focus on what he loved before basketball took over: superhero comics.

Bosh is a mega-fan of Marvel superhero comics and has even helped create comedic shorts of his own (in digital form). Aside from collecting X-Men comics, he’s also done voice-over work as Heimdall in Marvel’s Hulk and the Agents of S.M.A.S.H. In a 2014 interview, Bosh cited his favorite part of the project being his research into the character.

In the world of hockey, defenseman Brent Burns is known for his explosive style, which lends to his ability to transform into an offensive player at the drop of a dime. Since being drafted in 2003, Burns has led the Minnesota Wild and San Jose Sharks squads.

Though he’s yet to take home a Stanley Cup trophy in the NHL, he’s no stranger to the podium. In 2015, he took home a World Championship hockey title with the Canadian team, then a World Cup of Hockey trophy for Canada in 2016.

When he’s not barreling down the ice, Burns is a dedicated Harry Potter and general fantasy nerd. He’s got a tight tattoo dedicated to the series, which features a battle between wizard Harry Potter and a dragon. He’s also made an acting appearance in the historical fantasy series, Vikings.

Like fellow star on the Miami Heat, Chris Bosh, Dwyane Wade has since retired from his illustrious career with the NBA. With three championship titles, one NBA Finals MVP award, and thirteen appearances in the NBA All-Star game, Wade is one of the most celebrated basketball stars of his generation (if not all-time).

Despite the publicity surrounding the player, few fans know that Wade is a long-time academic nerd… and what some have dubbed a ‘fashion nerd’. While Bosh adores comics and Burns prefers high fantasy, Wade’s nerdish tendencies focus around higher learning and thick-lens glasses.

In the early 2010s, Wade made headlines for his fashion choices, which featured plaid button-ups and thick-lensed glasses usually reserved for Urkel types. The nerdiest part? Wade isn’t hard of sight, and his frames didn’t have lenses inside. However, his strides in the world of academia are well-documented, particularly his efforts with Harvard.

During his time with the Miami Heat, Wade was invited to speak to the Harvard Business School during a summer program. The one-week course saw Wade lead seminars that focused on how to build and capitalize on a personal brand.

Once a walk-on kicker in the NCAA for Georgia, Rodrigo Blankenship has become a cult favorite in the NFL. He currently plays for the Indianapolis Cults as a kicker, where he first made headlines for his large, stand-out glasses, which he wears onto the field.

Off the field, Blankenship is a diehard LEGO fan. One of his favorite hobbies is assembling Star Wars LEGO sets, while also collecting WWII figurines and Transformers. Though major league sports are no stranger to nerd culture, Blankenship is one of the most unique football players in the NFL today. Many consider him an advocate of nerd culture in the athletic world.