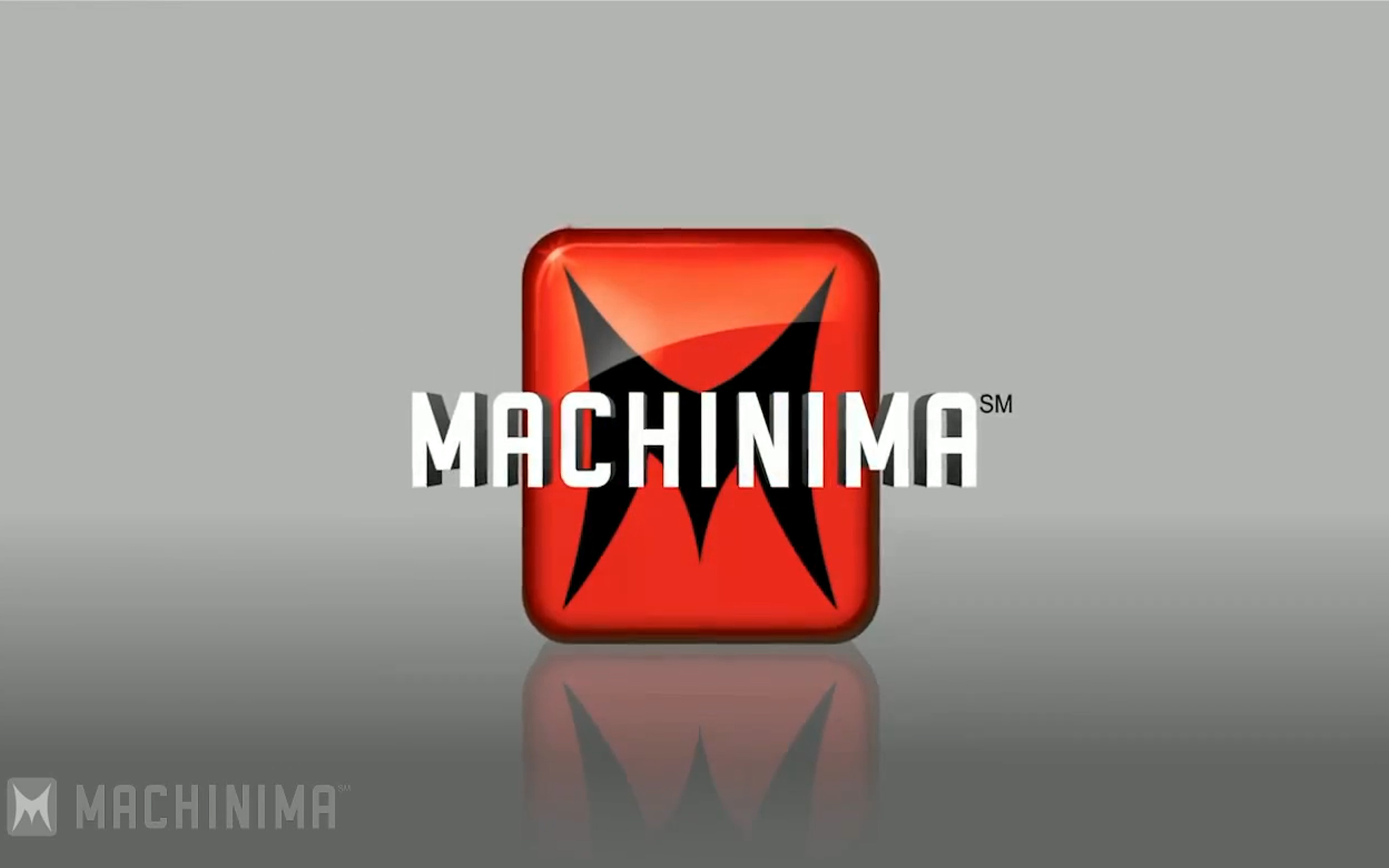 Over the years there have been a bunch of video game movies, like Far Cry, Super Mario Brothers, and Mortal Kombat. And boy have they sucked. They never managed to live up to what the games were. Enter Machinima, a way to make movies within games. It actually got it’s start with Disney Interactive Studios’ 1992 video game Stunt island. Also with recordings of ID softwares games Doom and Quake. This was mostly for people doing speed runs, which is when someone tries to see how fast they can beat a game. It soon became very popular among gamers and video makers to create short videos and even full length series.

One of the major contributors to Machinima was the company Roosterteeth, creators of the very popular and longest running american sci-fi series Red vs. Blue. The series was created by Michael “Burnie” Burns, Gus Sorola, Geoff Fink, and Jason Saldana in 2003. They used a network of Xbox consoles and used the Xbox controllers to puppet their characters around the map. They then would pair audio with the video they made within the game. Originally it was recorded in Burns spare bedroom but soon the show took off and became incredibly popular. Bungie noticed what they were doing and got in contact with them. Burns was surprised when Bungie told them that they had permission to continue creating the series. The first 5 seasons of Red vs. Blue are called The Bloody Gulch Chronicles and shows the adventures of two teams trapped in a canyon during a civil war. After season 5 they had three seasons of in between content collectively called the Recollection. During Recollection and forward they began using 3D animation as well as machinima allowing for more action and a larger range of story and action sequences to be used. This only made the series more popular with fans praising the writing and action sequences.  As of April 28, 2014 the show is now in its 12th season and has spawned an entire production company around it and other series like Immersion and their american style anime called RWBY.

Roosterteeth’s method of Machinima was not easily created by everyone. But in, June 2011 the video streaming website Twitch was launched, allowing anyone to upload machinima content to the website. This site began as a website called Justin.tv and was divided into several different streaming catagories. Shortly after twitch.com replaced ustin.tv the site became wildly popular because of a stream called,Twitch Plays Pokemon. This was a 24 hour live stream where anyone could log into the stream and play through a game of Pokemon Red. Everyone in the stream could type in commands to make the character move and battle in the game. This gets a bit complicated because of the shear number of commands being input into the stream at once. To get around this problem the command that is used is the one that becomes the majority in the chat. This function became known as democracy and could be turned off if the stream chat voted to change it to anarchy, which makes whatever the last command becomes the command that is used by the game. A trend emerged in the stream that when everything was going well in the game it tended to be using democracy, and when things started going bad anarchy reigns instead of democracy.

This expanded the use of Machinima greatly because now live streaming and Machinima became incredibly easy. All you need to is streaming and capture software and an account on Twitch to begin showing machinima and live streaming. This has become quite popular for a large number of games including League of Legends, Call of Duty, and World of Warcraft. Machinima was now available everyone and could be viewed by anyone who logged on to the site.