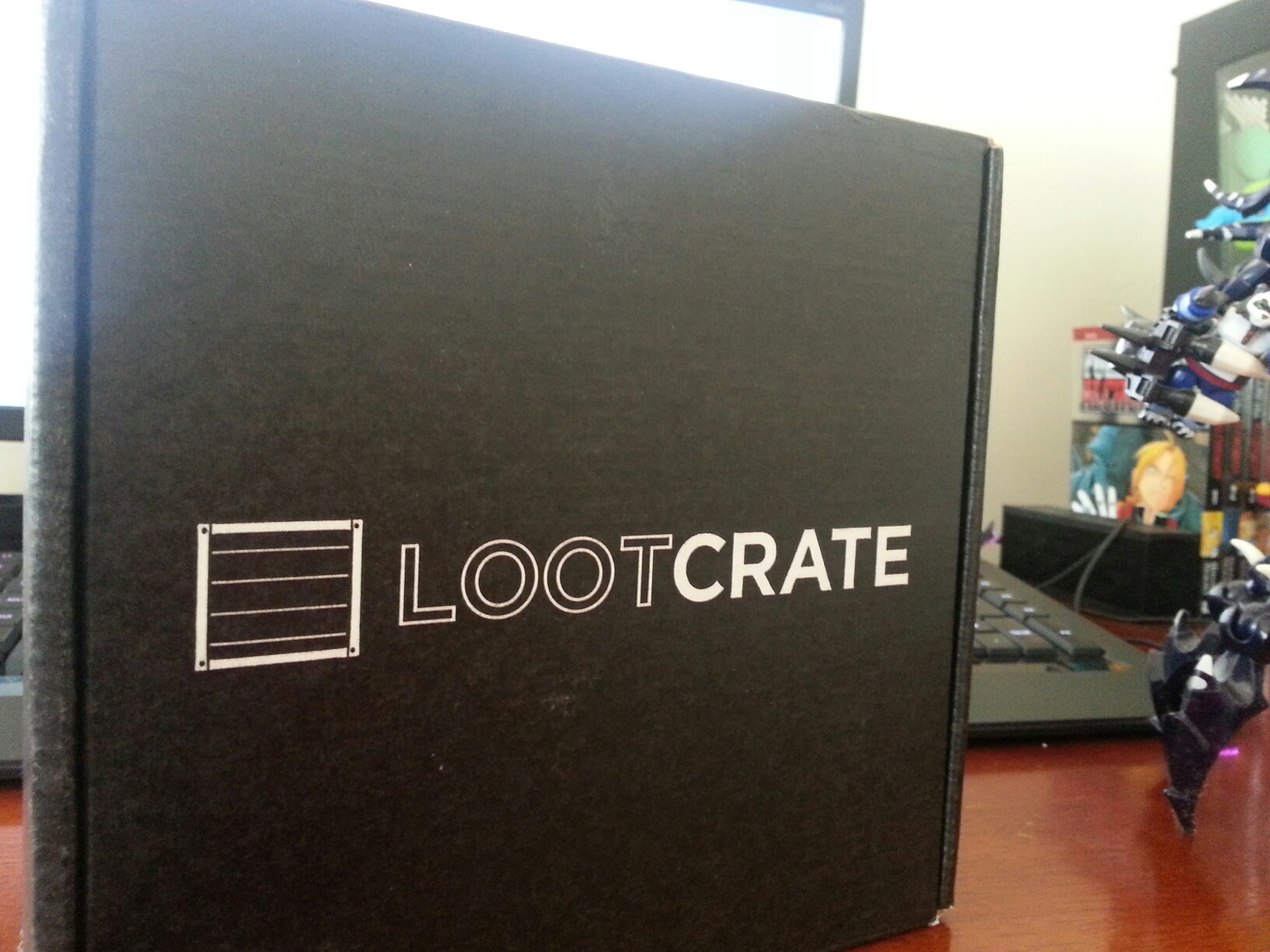 It’s HERE! I found January’s Loot Crate  sitting on my desk this afternoon, in all of its black cardboard glory. This month’s theme is “Launch”. Why? Because Loot Crate wants to help you ‘launch’ into the new year with some pretty awesome geek swag. Also, because Loot Crate is launching one of their crates nearly into space!  Check out this month’s Loot Crate mini-magazine cover: 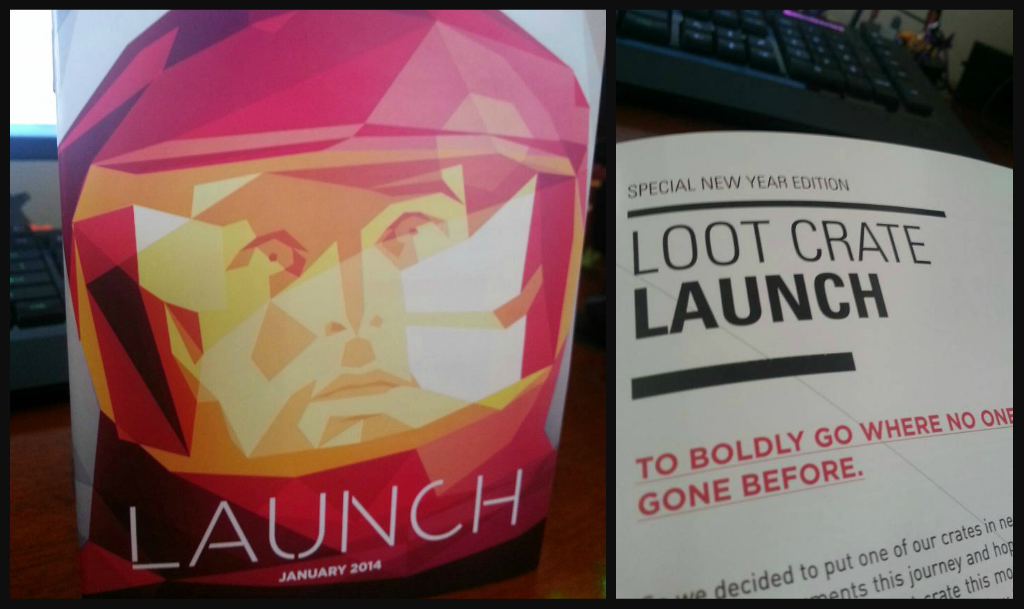 The mini-mag is loaded with awesome content this month, including a pretty sweet interview with Mohawk Guy from the Mars Curiosity Landing , NASA systems engineer Bobak Ferdowsi. It also includes a breakdown of how to send your own stuff into space! The back of this month’s Look Crate box even serves as a launch pad. How convenient is that?  As usual, January’s Loot Crate was loaded with some amazing gear. Let’s check it out, shall we? 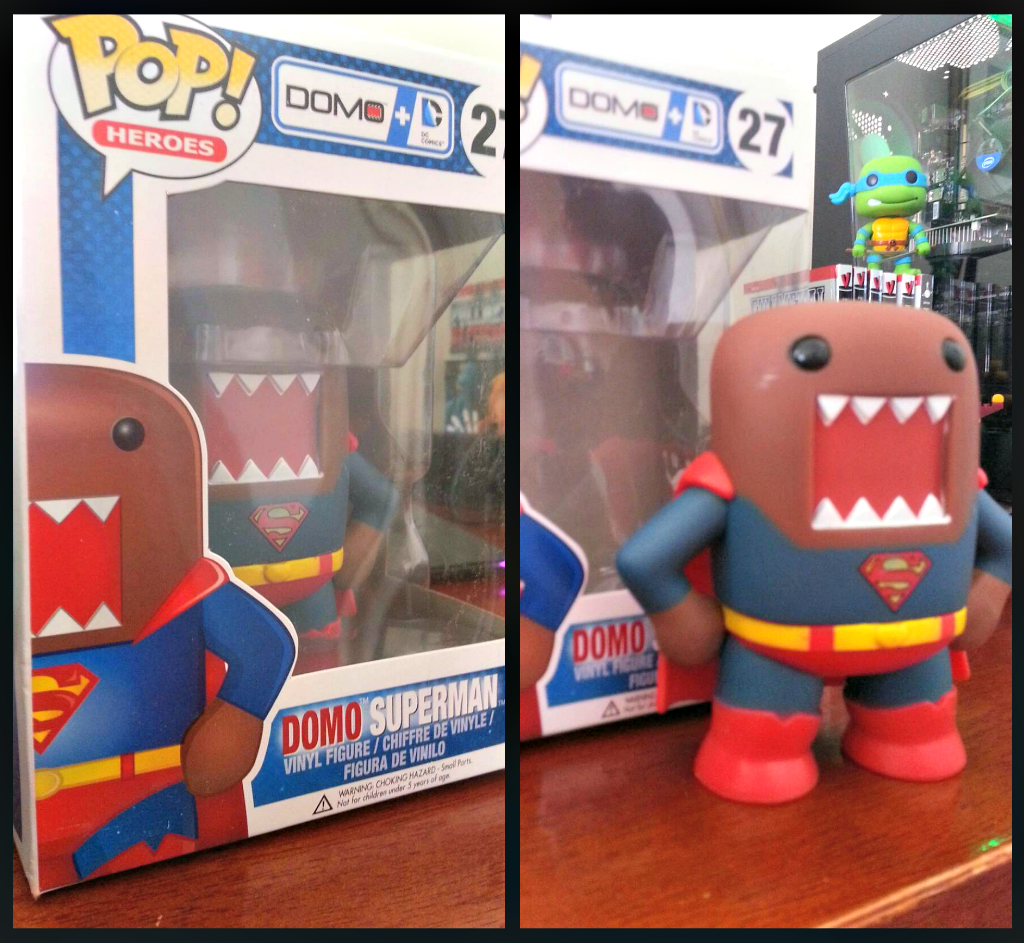 Nope! It’s Super Domo! From the insanely popular Funko Pop! Vinyl Figure collection, Super Domo is here to save the day. I don’t know about you guys, but I think the Ninja Turtle in the background looks pretty upset about the new competition. 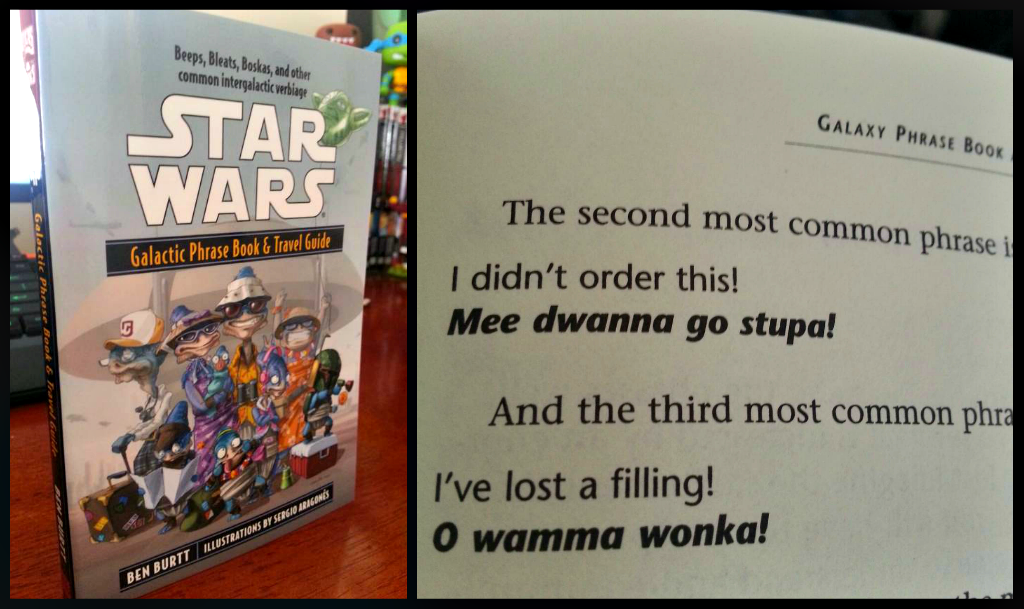 Have you ever wanted to know how to say “No thank you, please, I can’t swallow another bark lizard” in Ewok? Well now you can shout, “Netnoo ee goop-tah, Jee onko mee yuzi heeta hutah” with pride and avoid those bark lizards indefinitely! This handy phrase book is packed full of various phrases in several different intergalactic languages. 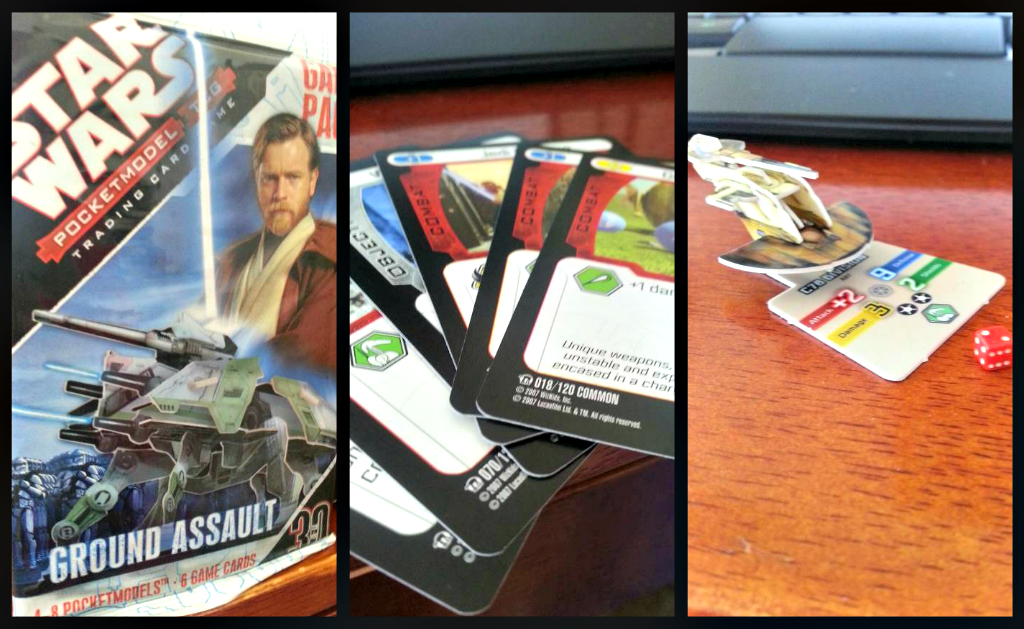 The Geek in me got a little short of breath when I realized exactly how cool this trading card game from Wizkids was. Not only do you get several trading cards to play with, but each pack also comes with several three dimensional models that you build yourself. You read it right: You’re building 3D models of Star Wars space crafts so that you can play your new Star Wars trading card game. It doesn’t get much better than this, folks. 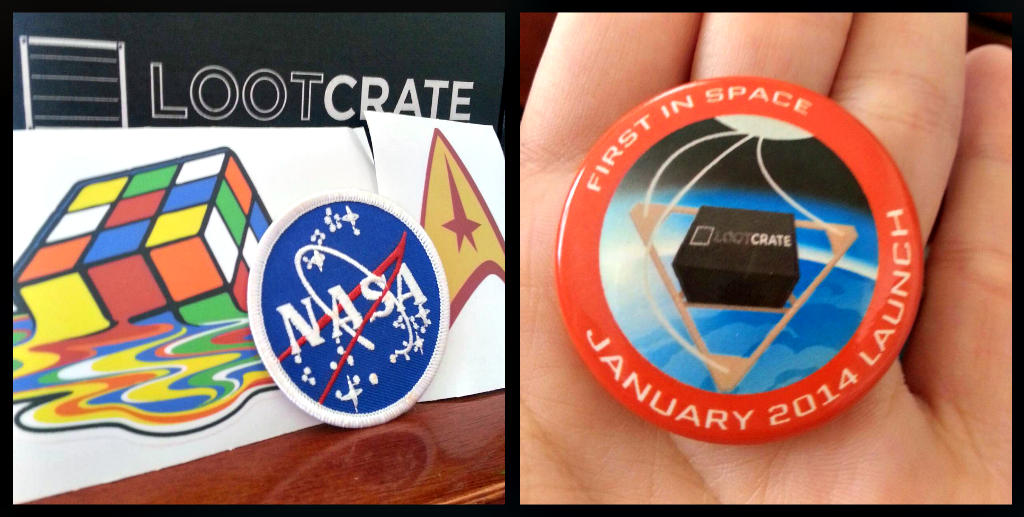 This photo is full of so much awesome, I don’t even know where to begin. You know that patch that all the astronauts have on their space suits? Yeahhh, that one. Now you can have one on your Storm Trooper cosplay, thanks to Loot Crate! They have also included their own commemorative pin that marks the launch of the very first Loot Crate in space. Also included in the photo is a pretty badass Rubik’s cube wall decal, as well as a Star Trek Communicator Badge sticker. How did Loot Crate ship all of that Star Wars stuff in the same box with this incredible Star Trek sticker? I. Don’t. KNOW. What is this sorcery, Loot Crate!? 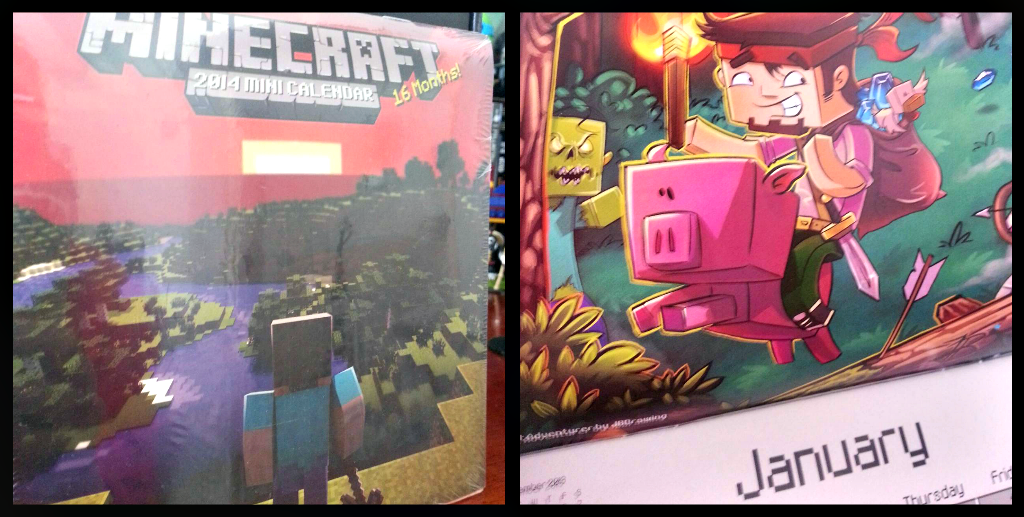 Lastly, found at the bottom of my Loot Crate is this crazy-sweet 16-Month Minecraft calendar! I am loving all of the original Minecraft artwork and it has already claimed a space on the wall beside my desk. Who’s the coolest in the office NOW!?

As you can clearly see, Loot Crate pulls out all the stops every month to make sure that their fans are giddy with nerd-joy when their crate arrives. Until next month, Geeks! I’ve got toys to play with…

A big THANK YOU to our friends at Loot Crate for sponsoring this unboxing. Don’t forget to check out the official Loot Crate website and sign up to get your own crate full of geeky gamer awesomeness delivered to your door each month!